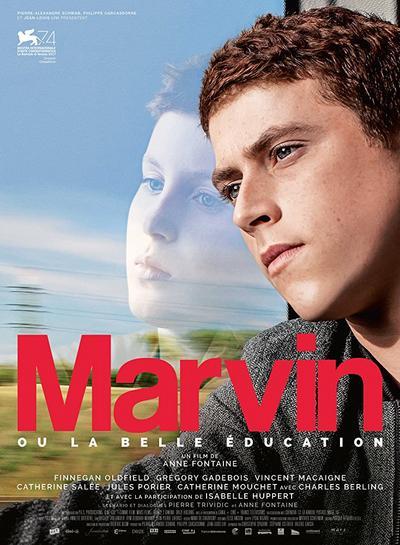 Quote:
“Becoming someone else: oneself…, to pull out your heart and take off running.” This is the starting point in darkness and light that inspired French filmmaker Anne Fontaine to make Reinventing Marvin [+], premiered at the 74th Venice Film Festival in the Orizzonti section. An existential journey that starts as “a radical experience of exile” because “the poor, sad, gay child is totally out of place, is a stranger in his own home, within his own family.” This individual in internal exile is Marvin Bijoux (played at age 14 by Jules Porier and then by Finnegan Oldfield as a young man) who has an immense amount in common with the adolescent protagonist of Edouard Louis’s shocking autobiographical novel The End of Eddy, the bestseller from 2014 that served as the trigger for the script written by Anne Fontaine and Pierre Trividic, but the duo have deviated from the same by imagining his escape into a world that is larger than the small village he was born in.

Marvin lives in the Vosges Mountains, in a very humble social class where culture is non-existant and human interactions are brusque. You eat chips for dinner before switching on the telly, the father (Grégory Gadebois) is constantly tinkering about while mostly thinking about his next drink, and Marvin, a delicate, sensitive and shy adolescent in a universe of “brutes” who has been nicknamed “the skeleton” by his mother (Catherine Salée), shares a room with his younger brother and his older step-brother. Most importantly, he is subjected to violent homophobic harassment at school, which makes him question his sexual identity even more when he finds out that his family is also asking questions of their own (“why does he embarrass us like this with his faggot ways?”) and that for his father, homosexuality is “something degenerate, like a kind of mental illness.”

Considered a desert rose trapped in an environment where machismo rules, Marvin, nonetheless, chances upon a way out in the form of an improvisation course at school and the well-meaning support of the school principal (Catherine Mouchet). Selected in an audition for the theatre course at Epinal high school, he leaves his family (albeit with difficulty) and goes to boarding school. This is a turning point that will be followed by three other propitious meetings a few years later: with Abel (Vincent Macaigne), professor at the centre for dramatic arts in Nancy who takes him under his protective wing and introduces him to Paris, followed by Roland (Charles Berling) who opens the doors to a wealthy artistic world in which Marvin feels out of place (“the torment of a little faggot who has found a shortcut by jumping from bed to bed”), but also where he meets a certain Isabelle Huppert who (in her own way) helps him to take his story to the stage. It is a performance where Marvin’s family is positively crucified, which has consequences on the life of the young man who has succeeded in creating a new identity by artistically expressing his deep unease, while at the same time being fully aware of where he comes from..

“What is within us is what counts.” This is the search that is brought to the screen by Anne Fontaine using very sophisticated editing, alternating between the different eras of Marvin’s journey. Flash forwards, voice offs and texts written by the young man that explain past events: The filmmaker very skilfully weaves a tale where the actors deliver exceptional performances (special mention for the charismatic Finnegan Oldfield). While the story of this “ugly duckling” and his “guardian angels” might seem a bit too much like a fairy tale to some, the air of melancholy infused by the filmmaker gives Reinventing Marvin a seal of authenticity that makes this feature film masterful and moving. 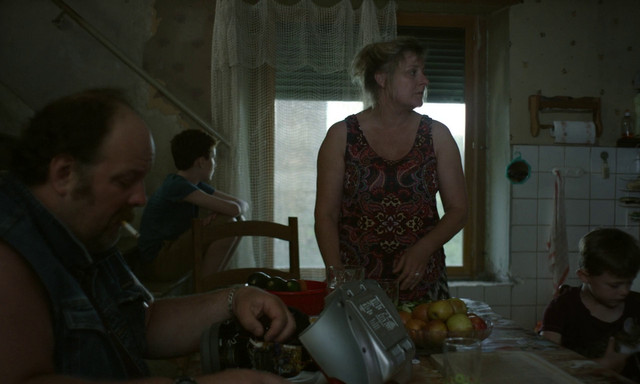 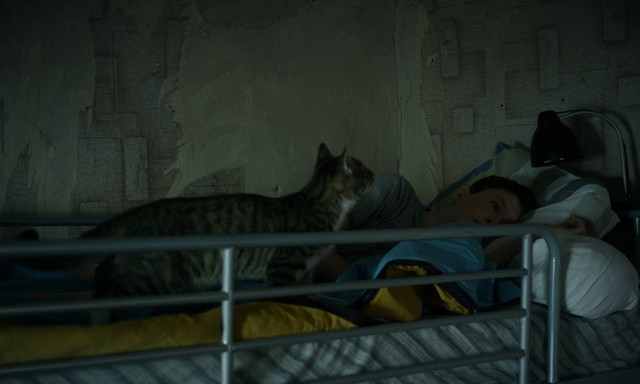 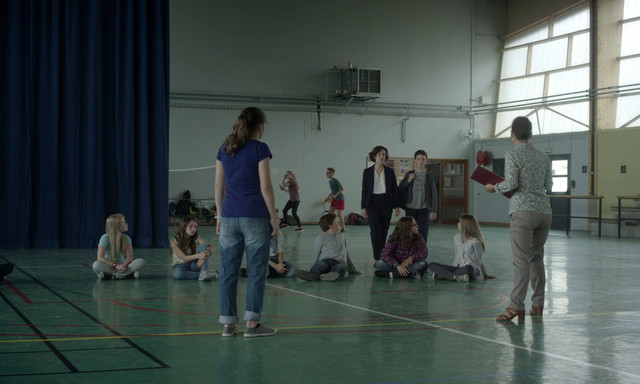 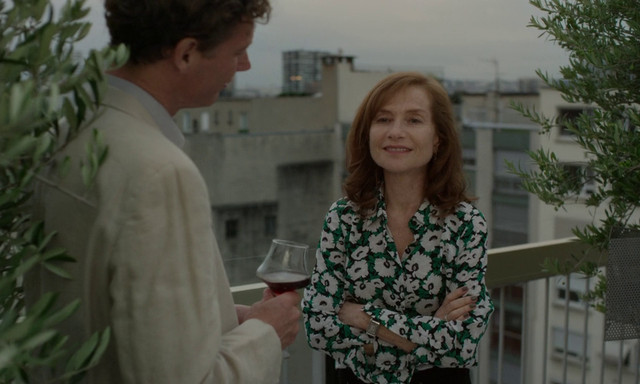 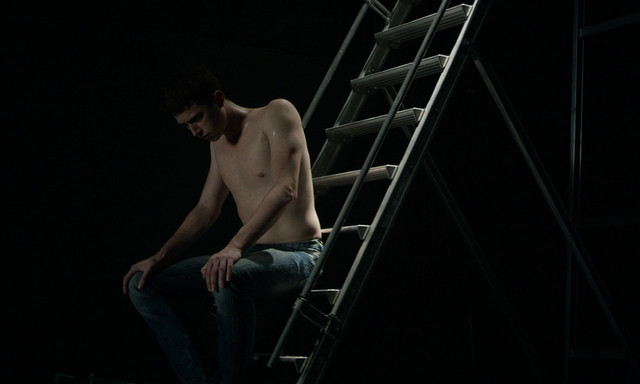 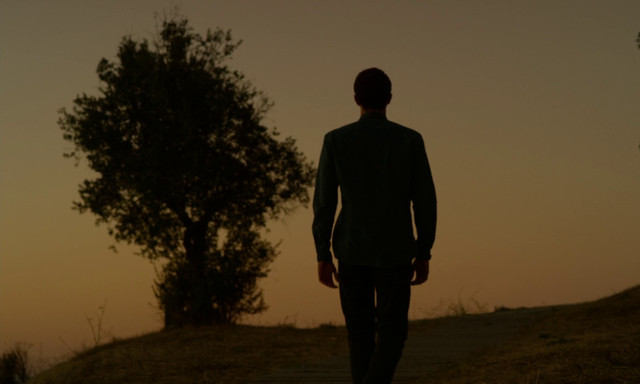