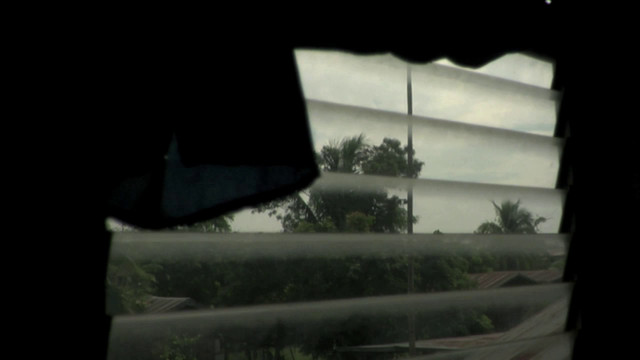 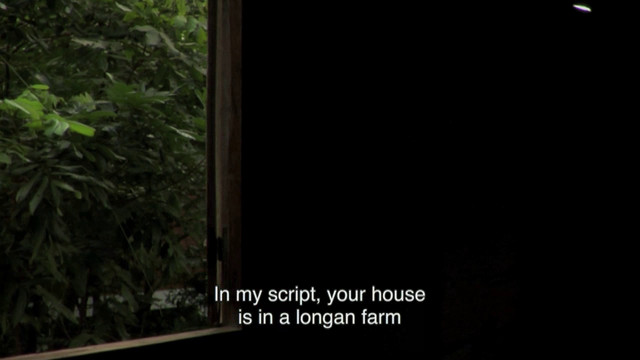 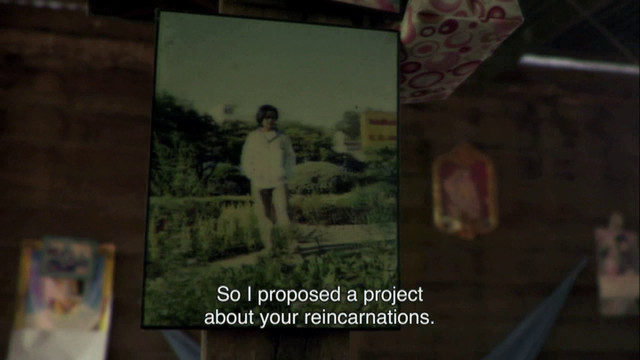 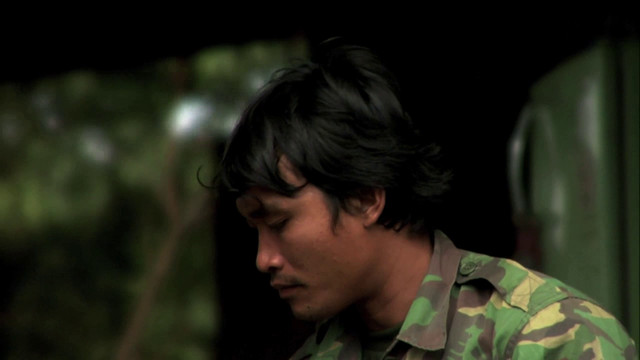 Mosquitoes, flies and other insects are the enemy of the filmmaker. They ruin our work when they fly past the camera, creating a swift blurry object in the shot, making it ‘not clean’, when the audience are supposed to concentrate on the in-focus object in the frame. I found them in several shots of our Nabua footage, especially those that we shot in the morning and at dusk.

On the other hand, I think they are very beautiful, like ghosts darting across the frame. They create a moment of wonder that makes the audience become conscious of the filmic focal plane, and of filmmaking. I would like to invite them to be part of this short film. These bugs are free to invade some of our ‘clean’ frames. Perhaps these mysterious bugs are flying across most of the villages in Thailand and happen to stop by in this village. Or they simply emerge from the ground where the soldiers are digging. 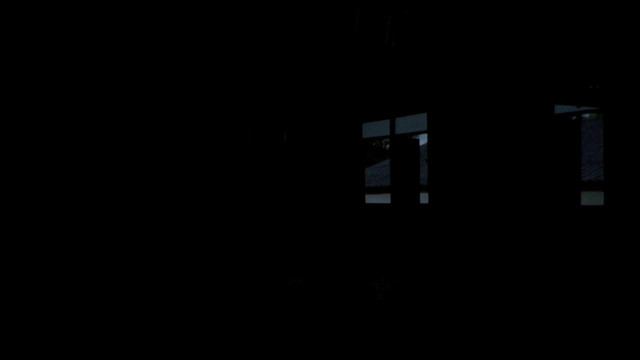 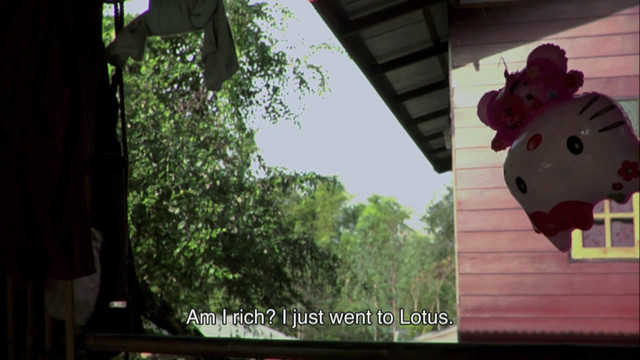 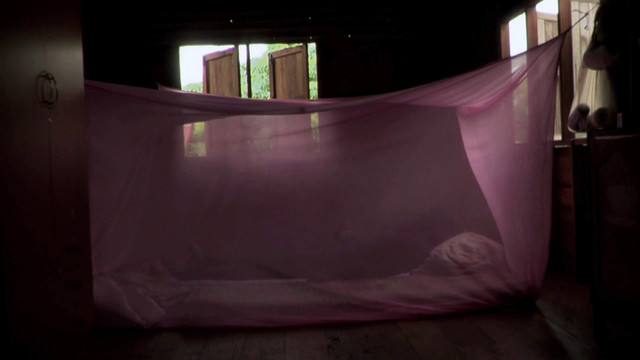