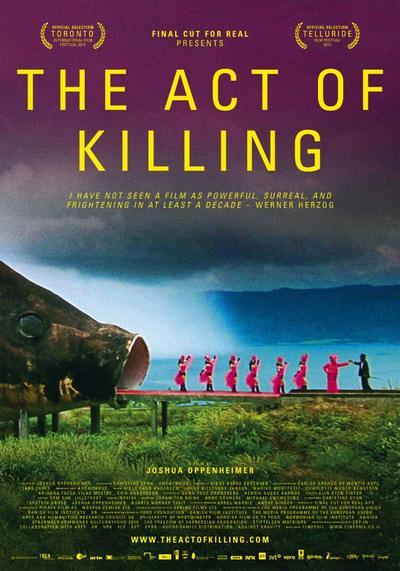 Audio commentary from Oppenheimer and Herzog.

The Act of Killing (Indonesian: Jagal) is a 2012 documentary film directed by Joshua Oppenheimer, Christine Cynn, and an anonymous co-director. It is a Danish – British – Norwegian co-production, presented by Final Cut for Real in Denmark and produced by Signe Byrge Sørensen. The executive producers were Werner Herzog, Errol Morris, Joram ten Brink, and Andre Singer. It is a Docwest project of the University of Westminster.

In some quarters Oppenheimer has been accused of treating his subjects in bad faith. As far as their goal at the beginning was to glorify mass murder, Oppenheimer responds that could never have been his goal, therefore that side of them may have been betrayed. In an interview with The Village Voice, Oppenheimer said, “When I was entrusted by this community of survivors to film these justifications, to film these boastings, I was trying to expose and interrogate the nature of impunity. Boasting about killing was the right material to do that with because it is a symptom of impunity.”

The main protagonists in the film, Anwar Congo and Herman Koto, have seen the film and neither feels deceived, according to Oppenheimer. Oppenheimer says that upon watching the film Anwar Congo “started to cry… Tearfully, he told me: ‘This is the film I expected. It’s an honest film, a true film.’ He said he was profoundly moved and will always remain loyal to it.” A subsequent interview on Al Jazeera’s program “101 East” revealed that Anwar had misgivings about the film and the negative reaction to it in Indonesia, which was causing problems for him. He confided these concerns directly to Oppenheimer in an apparent Skype conversation displayed within the program.

Australian National University Professor of Asian history and politics Robert Cribb stated that the film lacks historical context. In reply, Oppenheimer said that “the film is essentially not about what happened in 1965, but rather about a regime in which genocide has, paradoxically, been effaced [yet] celebrated – in order to keep the survivors terrified, the public brainwashed, and the perpetrators able to live with themselves…. It never pretends to be an exhaustive account of the events of 1965. It seeks to understand the impact of the killing and terror today, on individuals and institutions.”

An Indonesian academic, Soe Tjen Marching, analyzed the film in relation to Hannah Arendt’s theory of the banality of evil. link 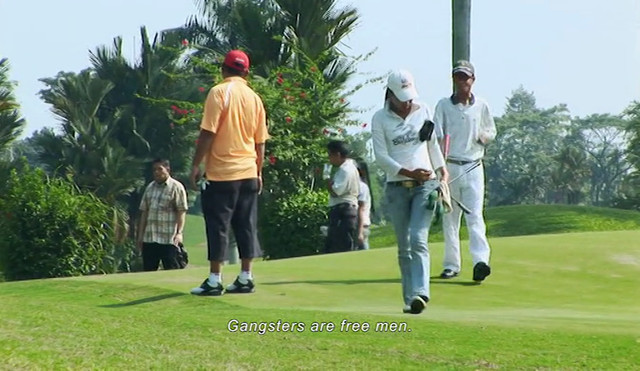 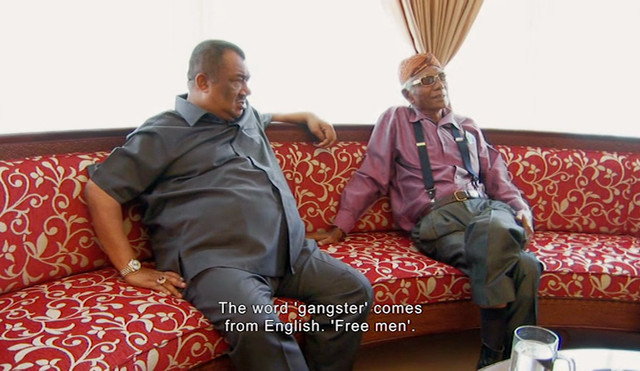 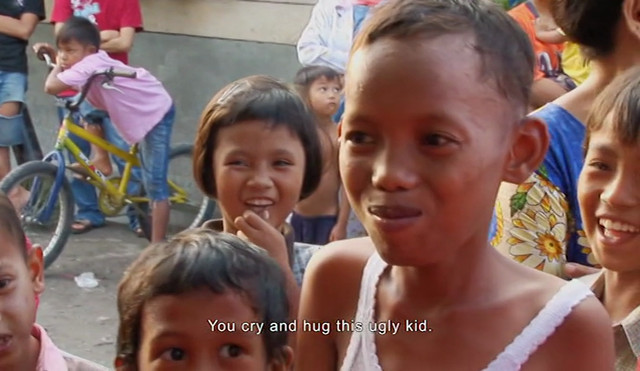 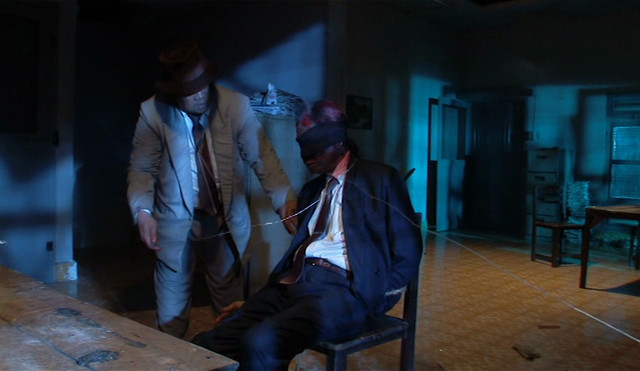 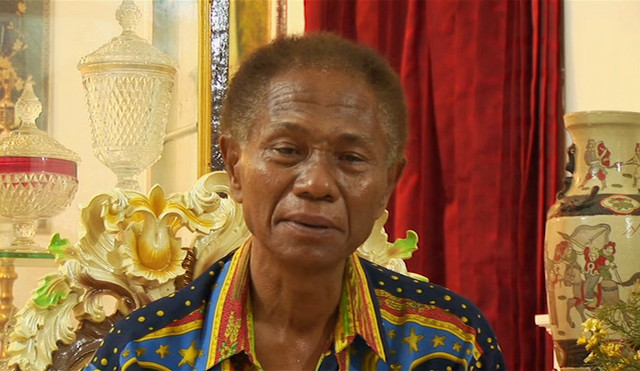 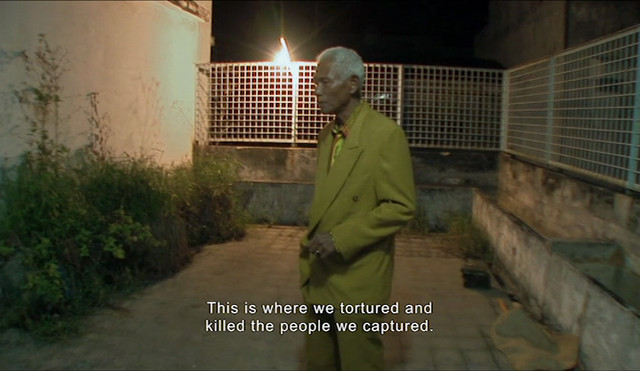