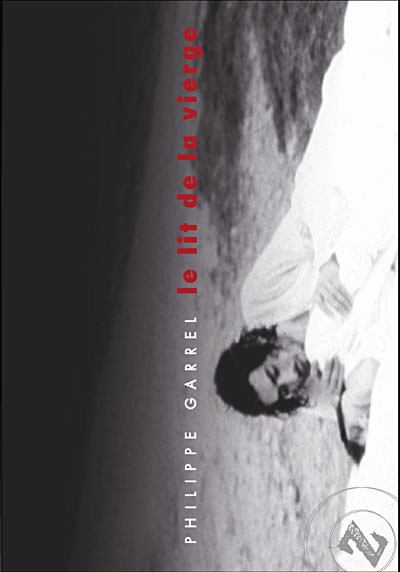 Synopsis:
30 year old child enters the new city, riding on a donkey. He says he is the Savior. He has spent no time among men. He is trembling with cold. His clothes are soaked. His mother was overprotective ; his father conspicuously absent. He knows that he must face the mockery, refusal, ignorance and blindness of the men around him. They travel in gangs, in large numbers : soldiers, mercenaries or the like, on majestic, imposing horses. Everything is out of proportion to his thin, bewildered, innocent body ; he is the madman of the new city…

Review:
Filmed in vivid 35mm black-and-white widescreen and described by the director as “a non-violent parable… [that] contains a denunciation of the police repression of 1968,” Garrel’s second film with the Zanzibar Group (after Le Révélateur) is a dreamlike modern retelling of the Christ story, starring Pierre Clémenti as Jesus and Zouzou as both the Virgin Mary and Mary Magdalene. “Filmed in the smolder[ing] ashes of the failed social revolution[,] Le Lit de la vierge [is] an impassioned, reflexive apologia composed in the fog of a drug-fuelled delirium that not only reflected [an] implicit denial [of] the failure of the revolution, but also served to reinforce the counterculture generation’s delusive posture as alienated and discarded messianic ideologues who, nevertheless, continue to hold the keys to an ever-receding utopian paradise”