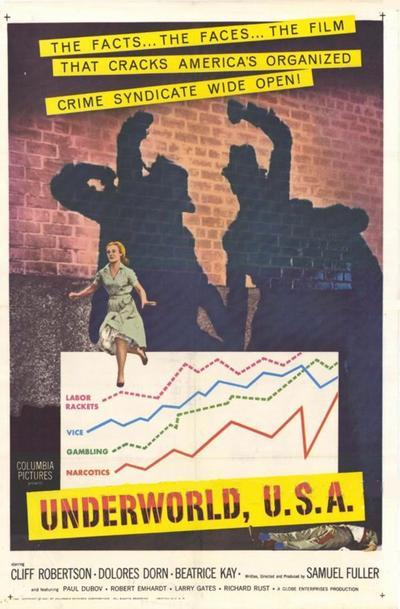 Synopsis:
Erik Gregersen, imdb wrote:
Fourteen-year-old Tolly Devlin sees four hoods beat his father to death. Twenty years later, the killers have risen to the top of the crime syndicate and Tolly has a plan for revenge.

Review:
Dave Kehr wrote:
Sam Fuller’s harsh, obsessional 1960 crime drama is narrated in the style of a comic book gone berserk. Cliff Robertson is the neurotic hero, bent on avenging his father’s death by infiltrating and destroying a crime syndicate that operates under the redolent name “National Projects.” Corruption is all-pervasive in this vision of America, and Fuller disturbingly suggests that only a madman can make a difference. One image from Underworld—of a heavy striking straight at the camera—prompted Jean-Luc Godard to describe Fuller’s films as “cinema-fist.” There is no more apt phrase.

DR: I would have thought Underworld U.S.A. may have been a “favorite” of yours—or maybe it’s just one of mine …

SF: Every time the underworld took one hundred dollars or one million dollars that meant no taxes for Uncle Sam. That made the politicians very unhappy, it made me very happy—that is why I wanted to make the film. Actually I’d like to be in the underworld to make three million, four million, ten million dollars … ha … ha .. . ha, and say, “Good morning” to the President. I used real names from every department of gangsterism. I met some of the men and I liked them, I liked them a lot more than many of the political people I met. I knew where they stood, and generally I found that most of them were very honorable men except to the people they killed and robbed. I met the head of Columbia, and I suggested using the most famous character in the past two hundred years for adventure. I told him the story of the Count of Monte Cristo and how the young Count was betrayed by three men, and how he got revenge. You are familiar with the Dumas book, The Count of Monte Cristo? That is Underworld U.S.A. It was not quite the film I wanted to make. I had to leave out the amount of money made and the names of the men involved making that money. But it was very successful in the United States for, even though I only touched on crime, it was responded to by the newspaper people [across] the nation. I don’t want you to go around thinking that I make up stories [saying] that crime does pay. I didn’t make that up—out of one hundred crimes committed only two or three are actually solved. I thought it would be very funny if a young man uses the FBI to avenge himself and find the killers of his father, that is why I made that picture. 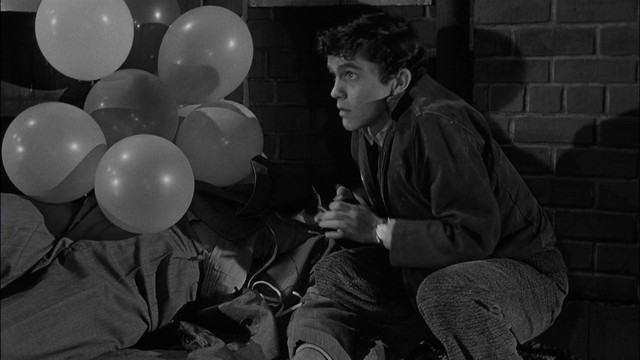 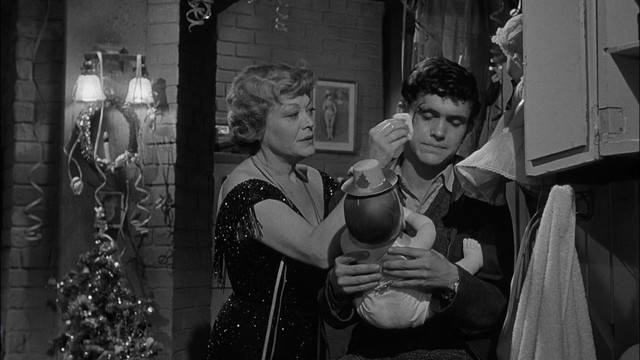 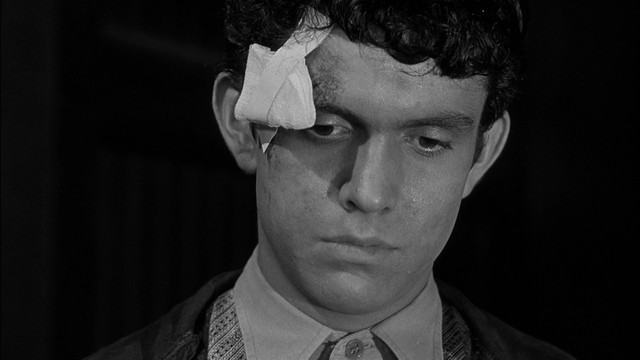 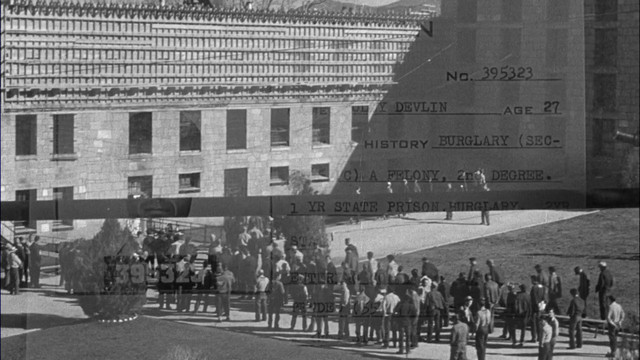 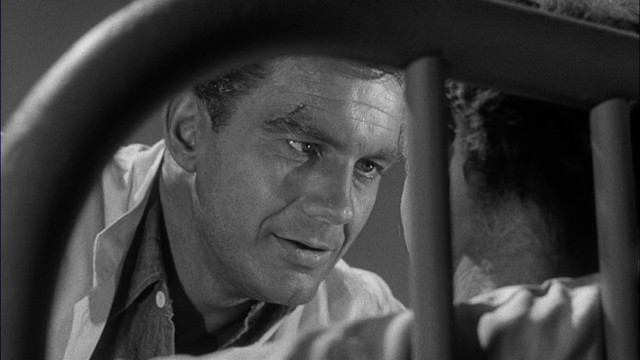 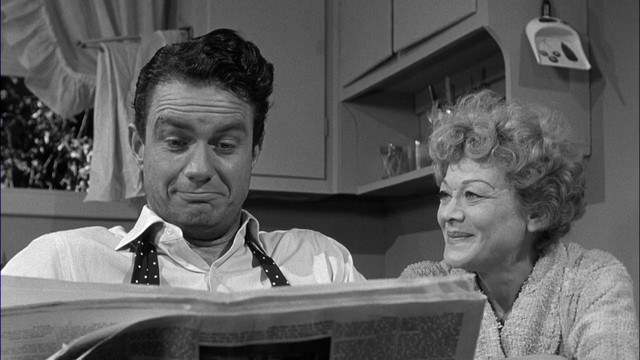