Quote:
A mix of sexploitation, Lappish folk dress, and soap opera that still finds room for Nazis and reindeer castration – a movie so inept and bizarre that I have to limit any mention of it to this one sentence, lest I get too carried away.

Ignored by filmgoers upon its release in 1973*, Teuvo Tulio’s Sensuela is today rightly regarded as a cult classic of Finnish cinema and, as recently as 2012, has been ranked by Finnish film critics in the Top 10 best Finnish films of all time.

To describe the film as “bad and clumsy” (see Harto Hänninen’s review for Yle Teema in 2017) would be to ignore the fact that at nearly 70 years of age and with a career as a director stretching back to 1936 and 15 features, Teuvo Tulio was an experienced and visionary director. His vision for Sensuela and what we see on the screen are one and the same. Yes, the acting is, for want of a better word, unprofessional, and the production values are at times cheap and unrealistic-looking—for example, the sequence with Hans’ plane flying over and eventually crash-landing in Lapland. However, there is no intention for realism here—the artificiality of the scenery and the plane are part of the aesthetic, not a failure to provide realism. Wes Anderson would surely approve of this sequence.

For all its unconventional production values, Sensuela is at times striking to look at: sets, colours, editing all create a powerful impression, and, above all, Sensuela is actually about something. It might be hoakey and have the feel of a cheap sexploitation flick à la Jess Franco, but there are real issues at play. Tulio’s commentary is about female sexual liberation and emancipation. Although oddly told through the lead character’s fall into prostitution, it says more about the male exploitation of women as a commodity and the need to possess women like livestock than it does about Laila’s moral corruption, as she ultimately breaks free of all male domination by realising her power as a woman.

* Teuvo Tulio first thought about making Sensuela in 1964. The idea was to remake his 1946 Rakkauden risti, which he both produced and directed. The original name for the project was Aslakin tytär (“Aslak’s Daughter”). The film progressed slowly for a number of reasons, but particularly due to financing. The majority of the film was shot in 1967–68, but reshoots and other scenes were also done in 1970, and even after the decision of the board of censors to approve the film. 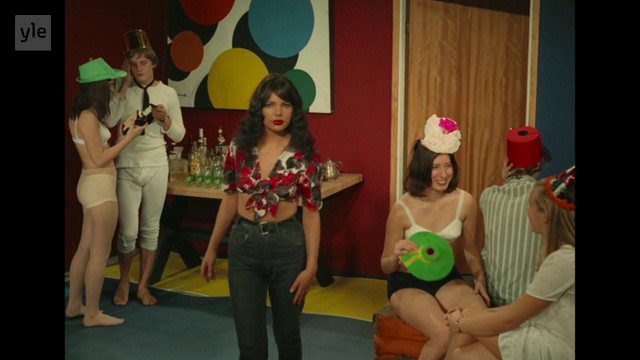 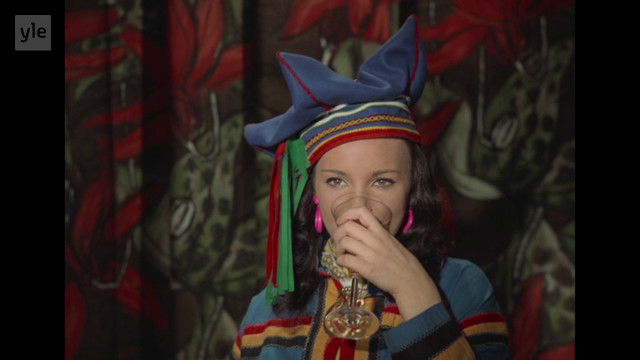 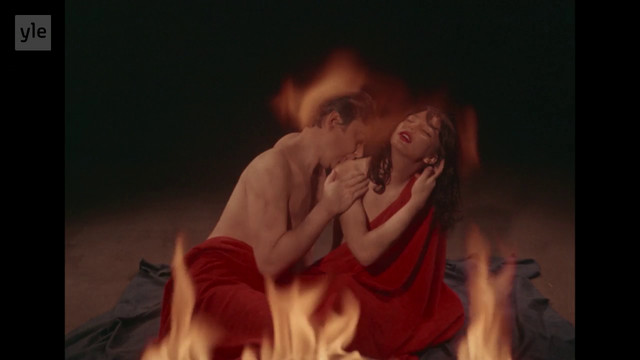 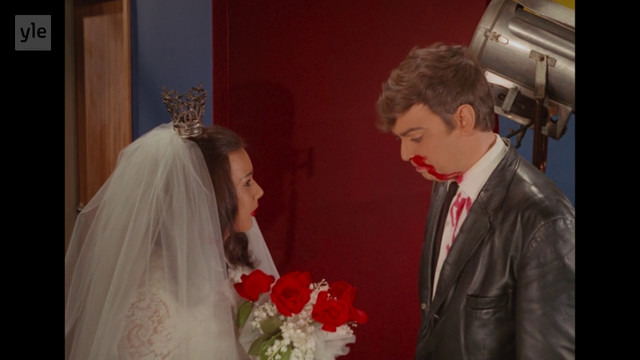 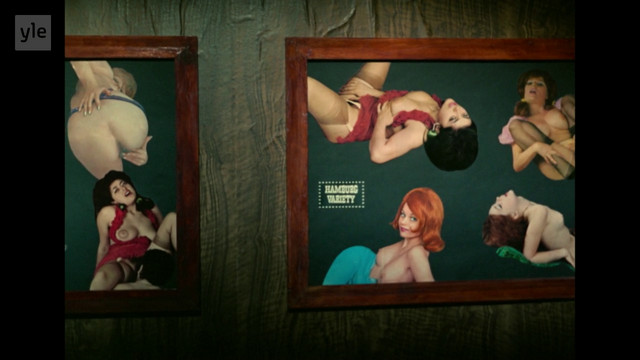 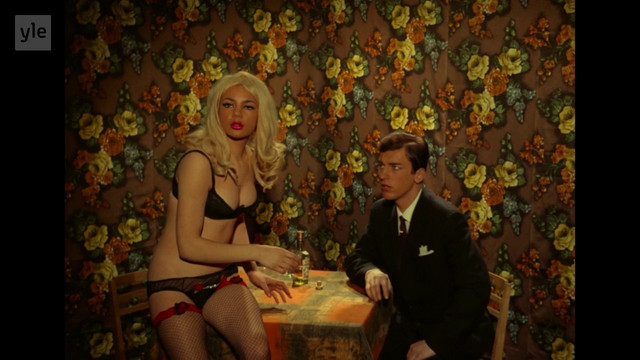