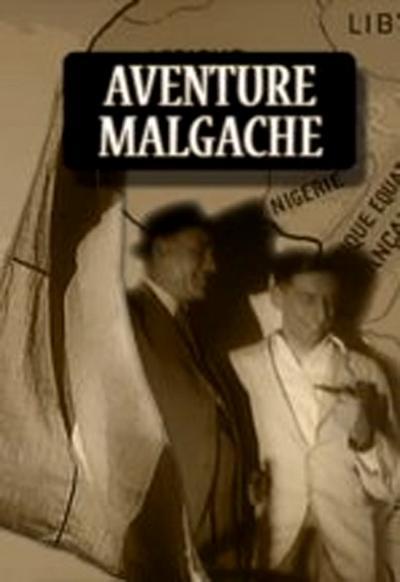 The Moliere players are in their dressing room, getting ready to go on set. One actor mentions to another that his face reminds him of an opportunist turncoat he knew when he was in the Resistance. He then relates the adventure that he had in the Resistance, running an illegal radio station and dodging the Nazis. 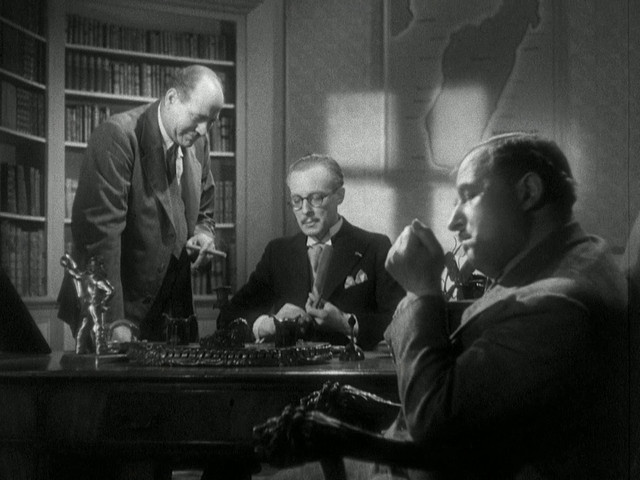 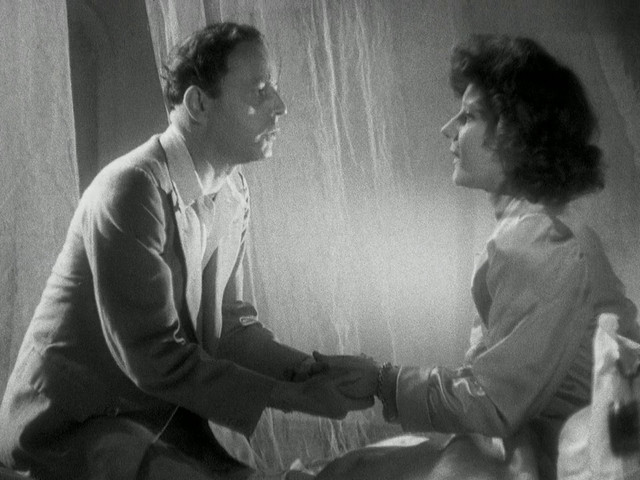 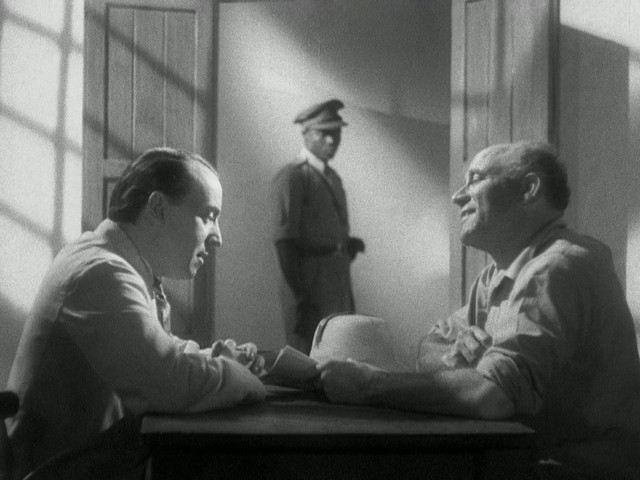 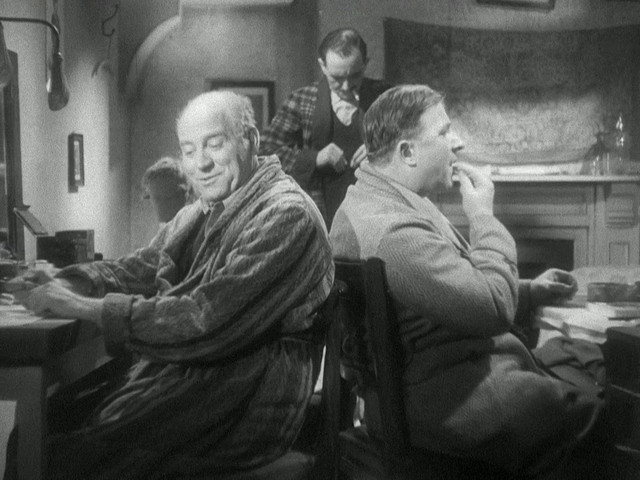