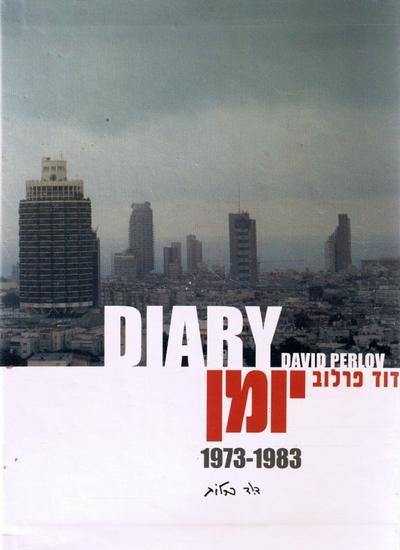 Quote:
Shot over a ten-year period, Diary is not only the political, professional, and personal diary of a man, but is a testimony on the turbulent reality of a war-torn country, Israel. In six chapters, Perlov travels to Tel Aviv, Paris, London, and finally to Brazil, where he was born. The film is also a family diary in which Perlov records the coming of age of his two daughters, Yael and Naomi. He meets with Claude Lanzmann, Isaac Stern, Joris Ivens, Andre Schwartz-Bart, Irving Howe, and Klaus Kinski. An extraordinary mixture of home movies, political documentary, and cinéma-vérité, Diary is a unique work. Ten years of shooting and five more of editing have resulted in a film which has the spontaneity and apparent arbitrariness of a snapshot but which is as carefully composed and graded as a finished masterpiece. 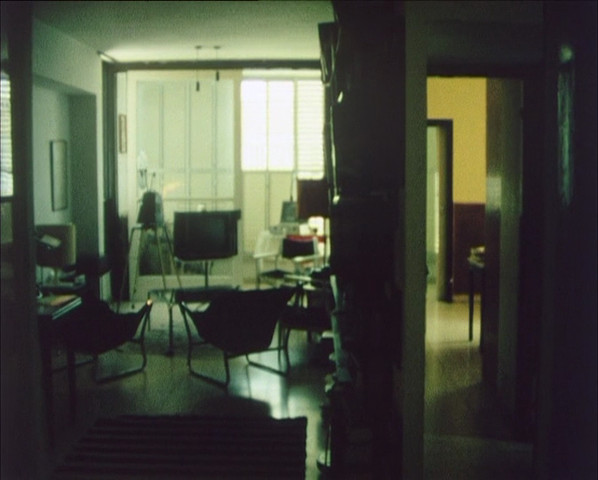 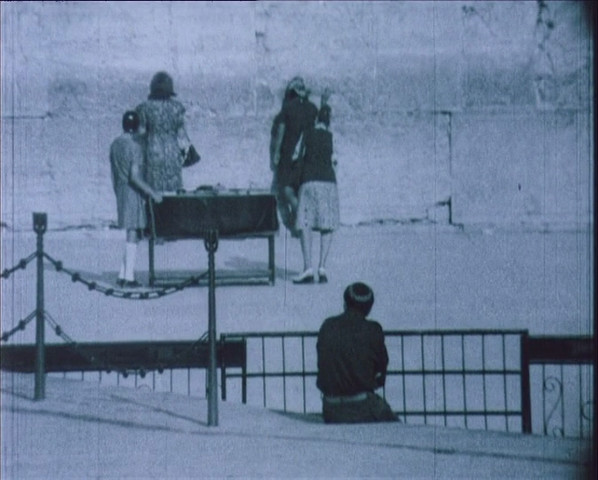 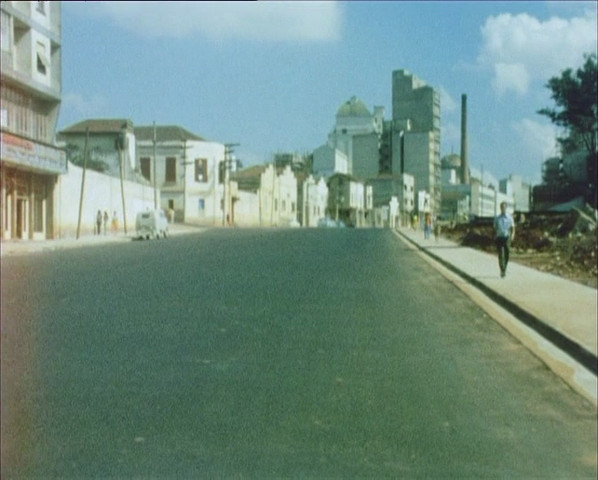 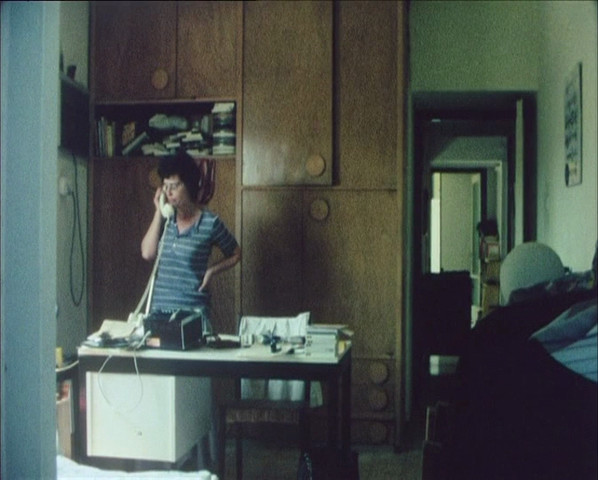 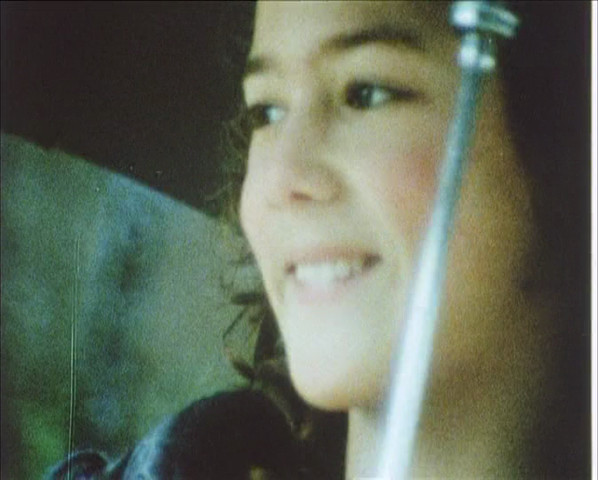 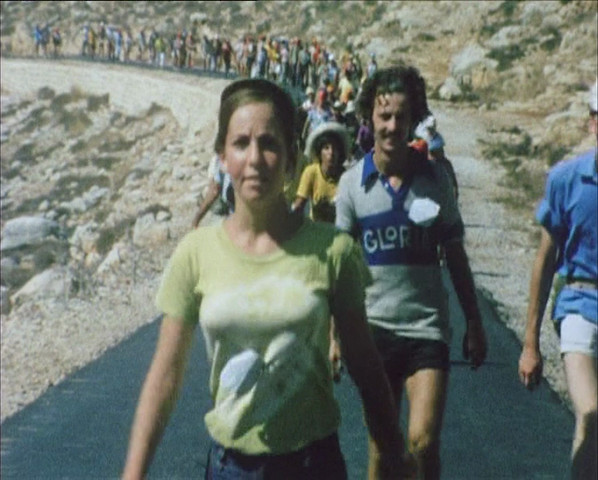