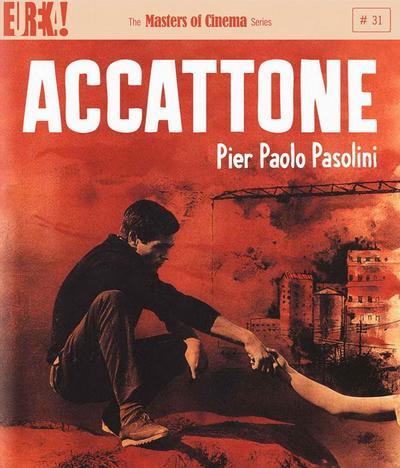 Quote:
The poet as scrounger-pimp-saint, his life and death. “Long live us thieves… we always know where to go.” Accattone “the cardboard man” (Franco Citti) in the Roman lower depths of dirty sidewalks and angelic statues, a terrain at once squalid and exalted. He ambles around the slums, soaks in his own thick mythology, is reminded of shame by the wife he abandoned (Paola Guidi), and apologizes to his son with one hand while stealing from him with the other. Madonna (Adele Cambria) at home with armfuls of children and Mary Magdalene (Silvana Corsini) in the streets, beaten up for kicks by idle mugs with peculiarly ethereal voices. In this netherworld of exploitation and debasement, a fair muse (Franca Pasut) and a prophecy (“You won’t even have your eyes to cry with”). If Pier Paolo Pasolini’s first film displays the appearance of neo-realism, it’s only as a launching pad for the harshest, most stylized assembly of the profane and the sacred; if his terse panning shots bring to mind Cimabue and other old masters, it’s only as a way to bend them. (The central image finds the antihero wetting his face in the ocean, grinding it into the sand and offering it to the camera, a grinning fresco peppered with birdshot.) Icons everywhere: Famished mooks gather around a plate of spaghetti like the Last Supper, cemeteries and funerals are the stuff of reveries, the Pharaohs come up in conversation, as do Nero, Tosca, and Buchenwald. The protagonist alternately resembles a parasitic apostle and a self-mortifying Brando lump, he mentions “providence” and like Belmondo in Breathless locates his crucifixion in the gutter. (“There’s neither heaven nor hell,” declares Pasolini, only Dante’s purgatorio.) A sui generis cinematic language of intensely conflicting forces, rough and delicate and fully worthy of its Bach chorales, a virtual film school for Bertolucci, Parajanov, Ferrara, and Gus Van Sant. Cinematography by Tonino Delli Colli. With Adriana Asti, Luciano Conti, Luciano Gonini, Renato Capogna, and Alfredo Leggi. 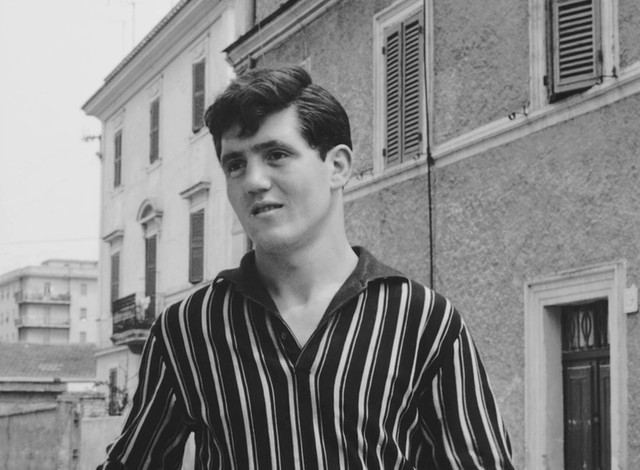 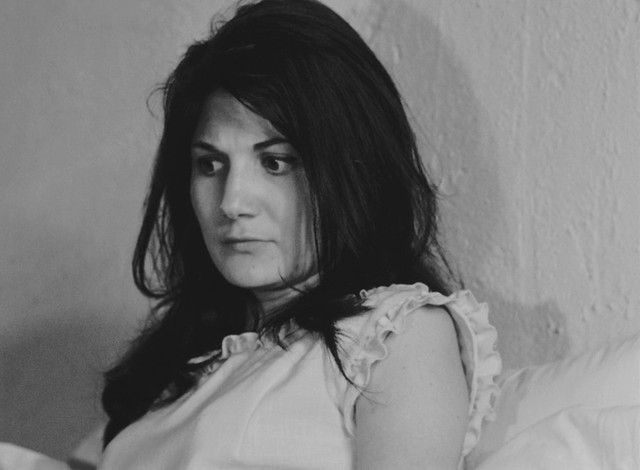 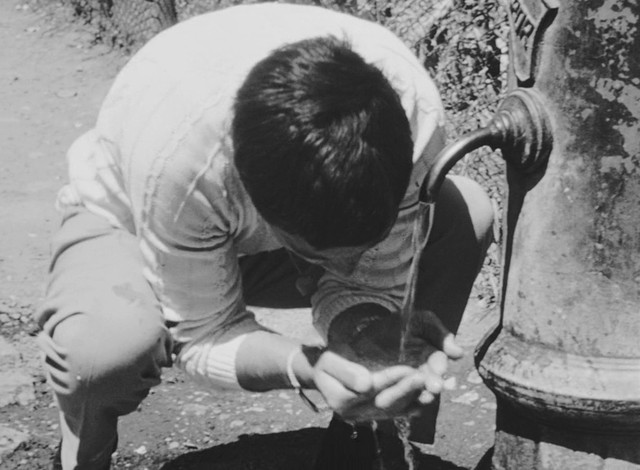 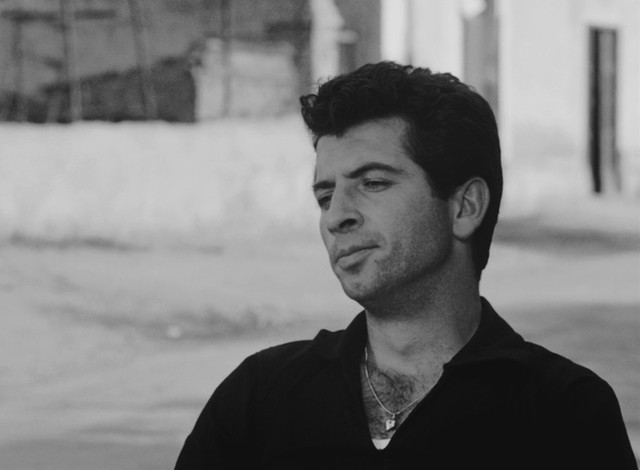 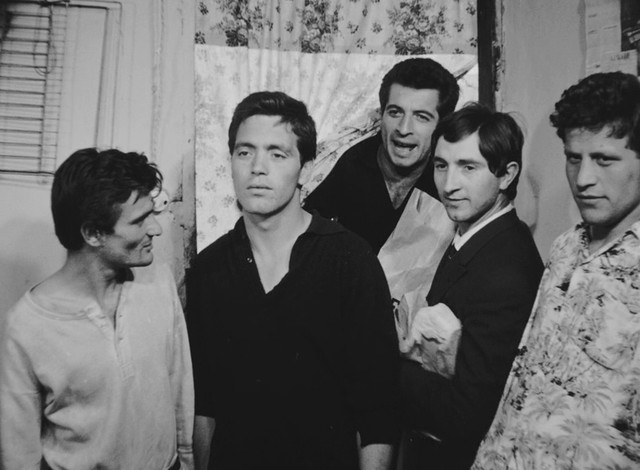 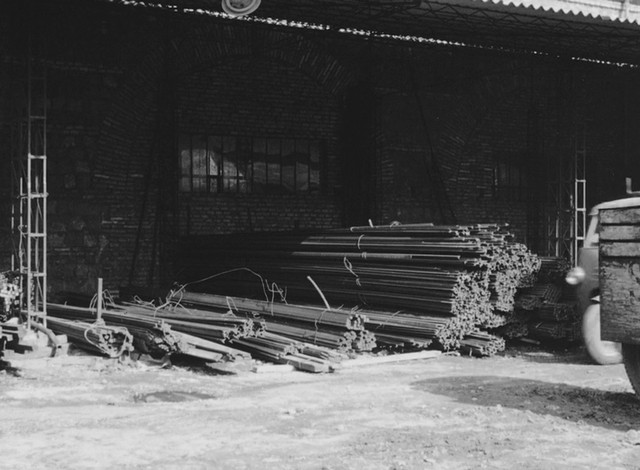 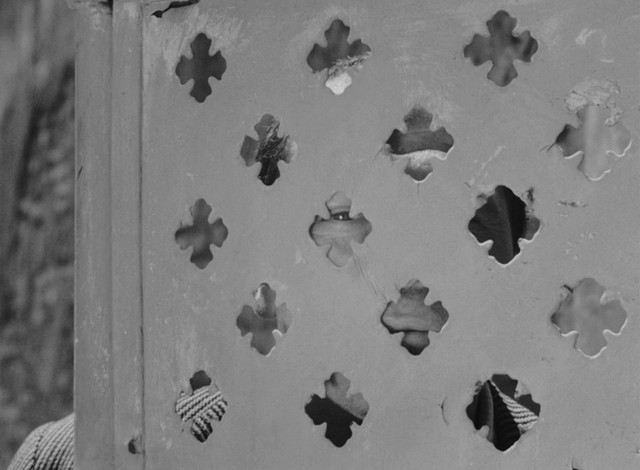