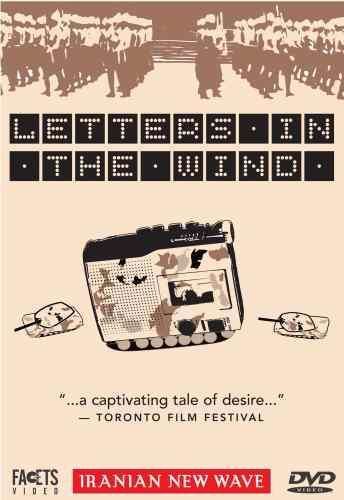 Plot
Iranian director Ali Reza Amini’s Namehay Bad (Letters in the Wind) is set in the familiar world of basic training. A group of uneducated cadets is abused, toughened up, and shaped by military men. Many of the young men have to make difficult adjustments to this new life. When one of the men gets the opportunity to visit Teheran, the others give him messages that they want him to deliver to their families. Letters in the Wind was screened at the Toronto Film Festival. ~ Perry Seibert, All Movie Guide

Controversy (Wikipedia)
The original 35 mm color version of the film was banned by the Government of Iran when the movie released in 2002. The movie was released in a gray tone digital version in the 2002 Toronto Film Festival. The director based some parts of the movie on his own experiences in the Iran-Iraq war, referring to the movie as being made in the “belly of the army”.

Reviews:
Director Ali-Reza Amini makes an affecting directorial debut with this touching, humorous neorealist film from Iran. Recalling his own days as a soldier in Iran’s army, Amini shows a barracks of mostly illiterate young men, enduring their required service in the military, confined in a snowbound camp near Tehran. Their only contact with the outside world is through a small tape recorder, smuggled in by one of the men. (TCM)

Comparable to Full Metal Jacket, the film follows a young man as he does his military service at a camp near Teheran. He has smuggled a tiny tape recorder into the barracks and listens to the voice of a woman, sometimes allowing his buddies to listen. The tape recorder is their lifeline to a more cheerful world outside the misery of their military service. LETTERS IN THE WIND, despite being offically unable to leave Iran’s borders, has become internationally acclaimed. (Amazon) 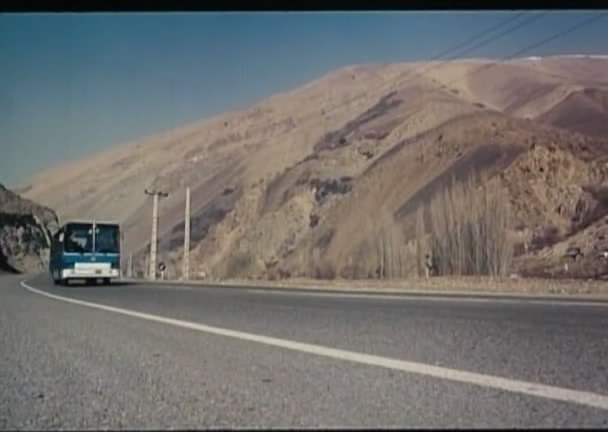 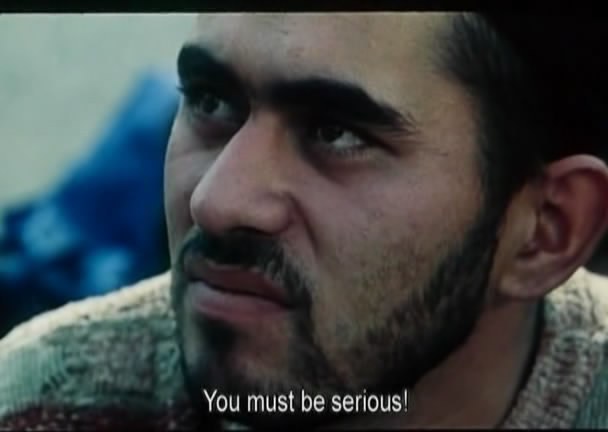 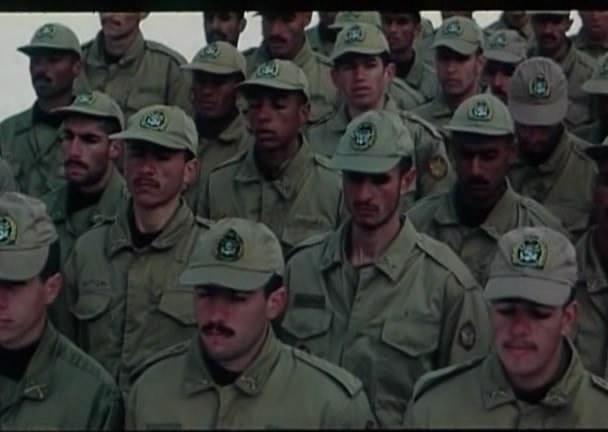 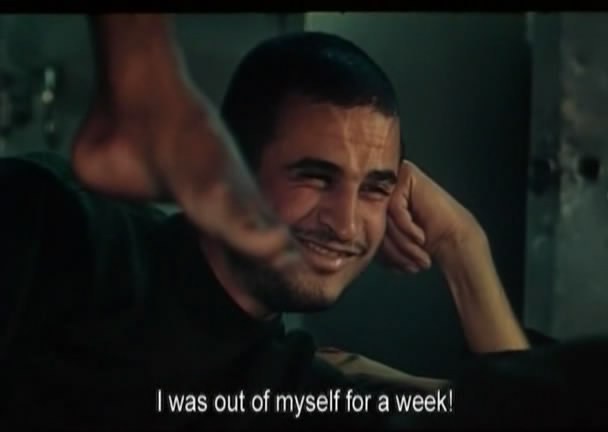 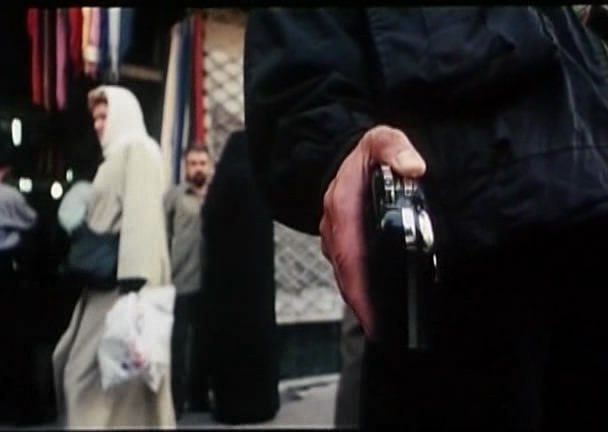