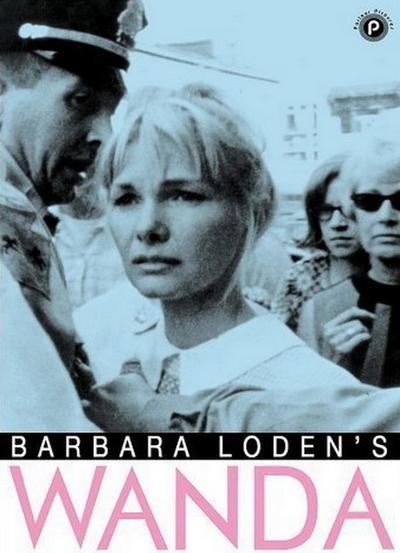 “A stunning debut.” – Sight and Sound

An overlooked landmark of 70’s American cinema, Barbara Loden’s WANDA is a radical revisioning of the road movie genre. Writer-director Loden (wife of famed director Elia Kazan) stars as Wanda, a troubled young woman adrift in a modern-day industrial wasteland until she embarks on a crime spree with a small-time crook (Michael Higgins). Loden’s unique film deserves to be counted among the most formidable debuts in the history of independent cinema. – from the Parlour Pictures website

Plot Synopsis:
One of a handful of 1970s women’s films directed by a woman, Wanda (1970) is a low-key study of a mining town housewife who wants a little more out of life. Actress/writer/director Barbara Loden’s deceptively passive Wanda seems to be a lost soul, as she wanders through coal yards in her curlers, yet she gets a divorce and strikes out on her own, ending up with Michael Higgins’s criminal Dennis. Even as he makes her over and she hits the road with him, her inarticulateness becomes her means of resistance, manifesting the paradox faced by women who want to be more than a wife, in a culture that provides few alternatives. This subtle study of character and situation unstintingly reveals the grim reality of Wanda’s existence, free of easy solutions or pat conclusions. Produced independently and shot on 16mm film blown up to 35mm for distribution, Wanda received accolades at film festivals and in limited art house runs, especially for its thoughtful performances.
by Lucia Bozzola 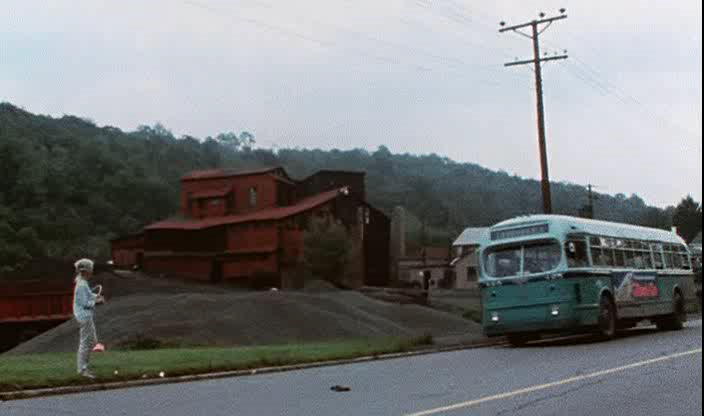 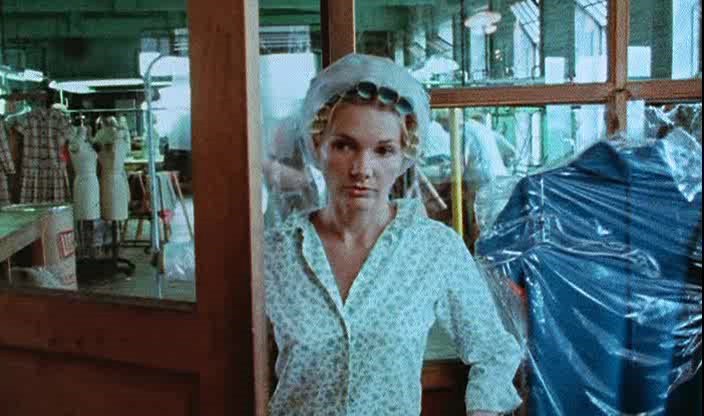 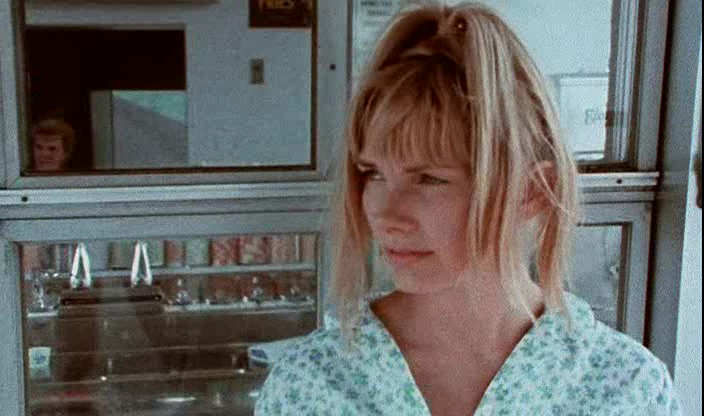 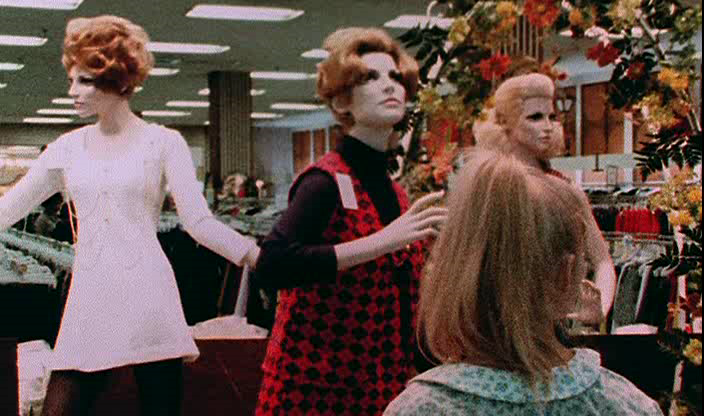 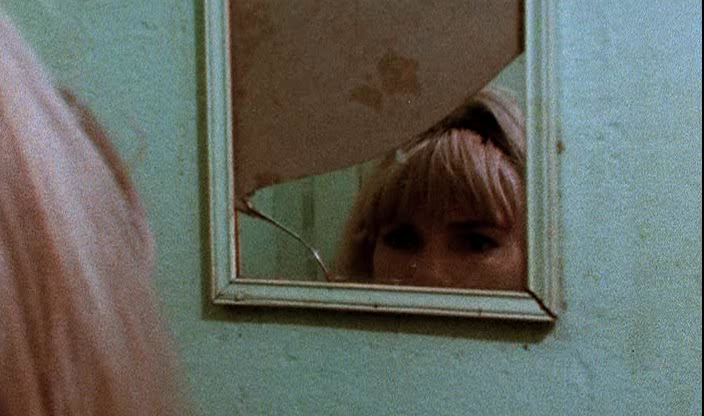 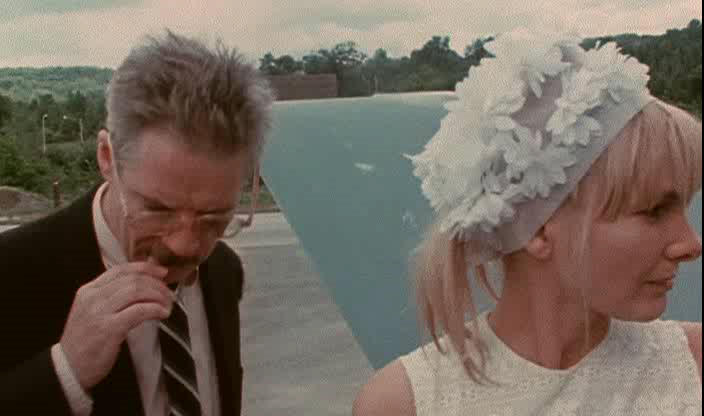