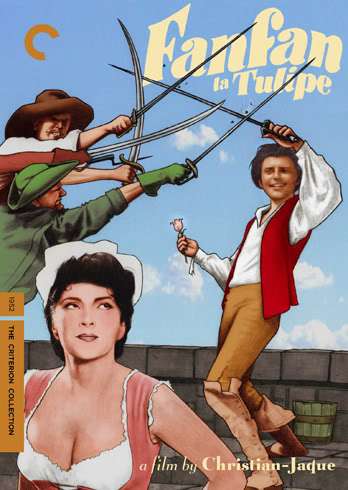 Criterion Synopsis
Legendary French star Gérard Philipe swashbuckled his way into film history as the peasant soldier Fanfan in Christian-Jaque’s devil-may-care romantic action-comedy. In eighteenth-century France, Fanfan joins King Louis XV’s army to avoid a forced marriage to a local lass and gets himself into close scrapes and tight squeezes with Gina Lollobrigida’s impostor fortune-teller, Adeline, on his way to fighting in the Seven Years’ War. Filled to the brim with dazzling stunts and randy innuendo, Fanfan la Tulipe, which won the best director prize at Cannes and was a smash hit upon its initial release, remains one of France’s all-time most beloved films. 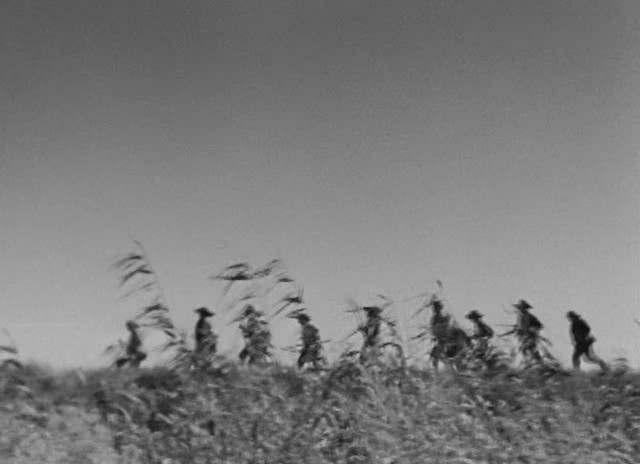 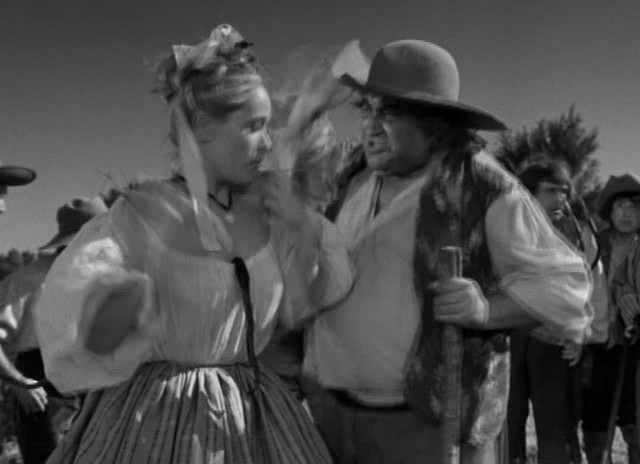 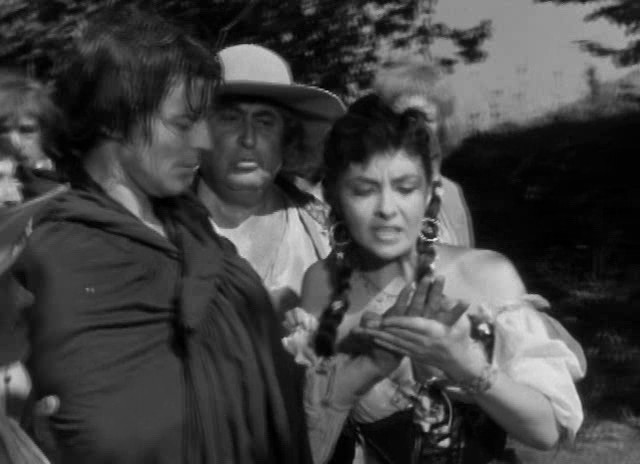 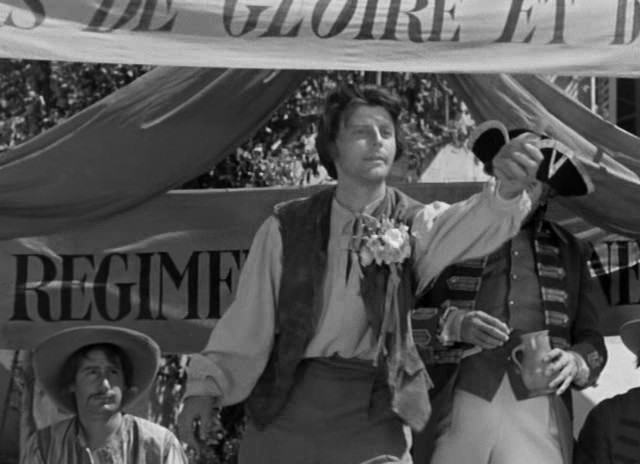 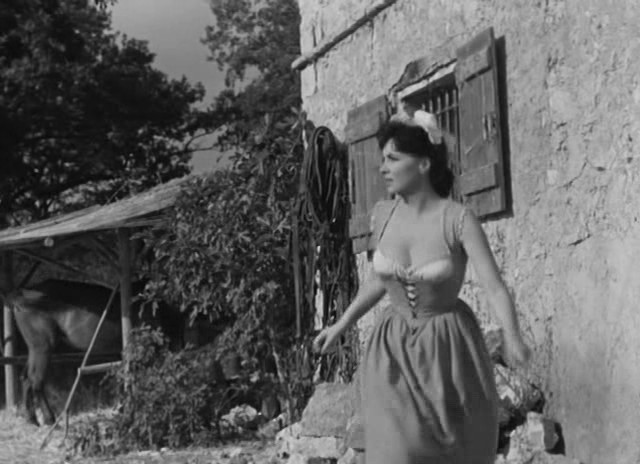 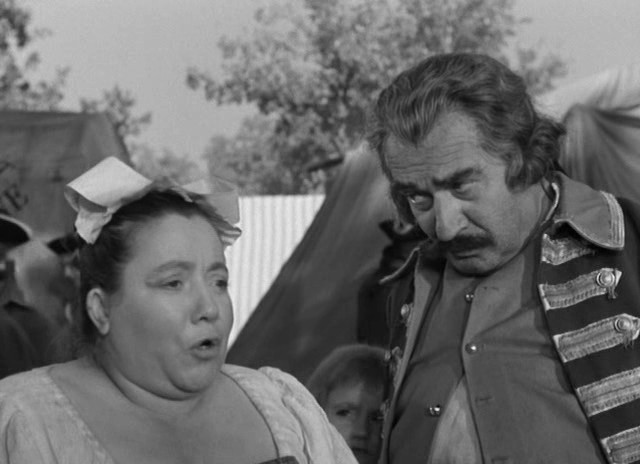 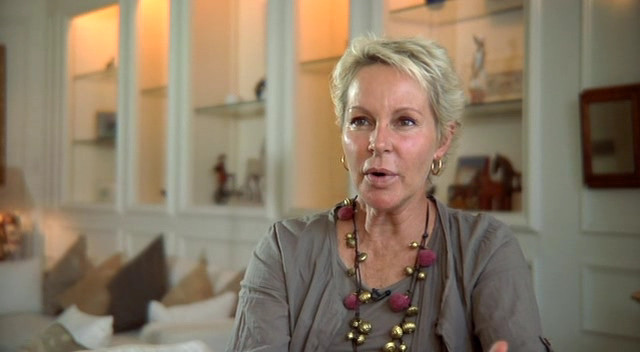 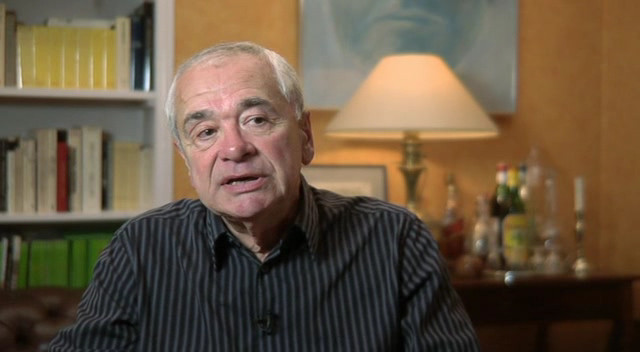 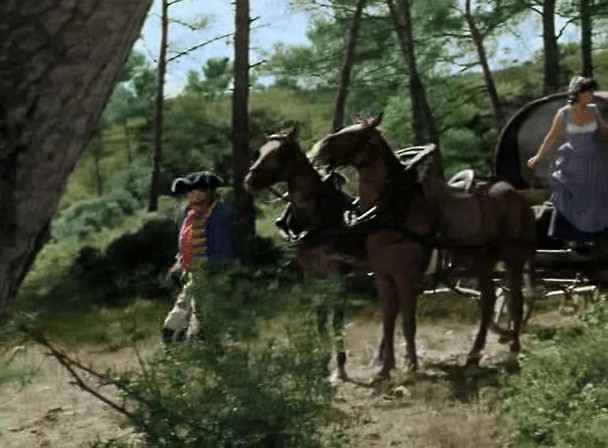