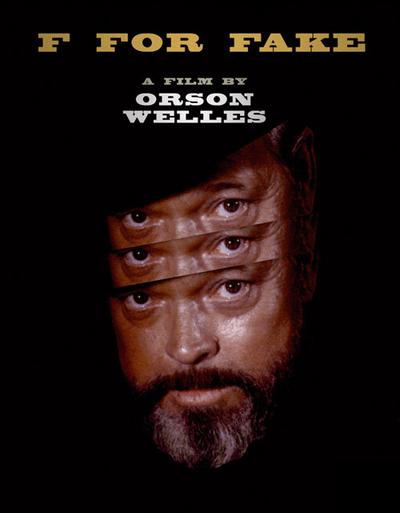 Quote:
There were plenty of advantages to living in Paris in the early 1970s, especially if one was a movie buff with time on one’s hands. The Parisian film world is relatively small, and simply being on the fringes of it afforded some exciting opportunities, even for a writer like myself who’d barely published. Leaving the Cinémathèque at the Palais de Chaillot one night, I was invited to be an extra in a Robert Bresson film that was being shot a few blocks away. And in early July 1972, while writing for Film Comment about Orson Welles’s first Hollywood project, Heart of Darkness, I learned Welles was in town and sent a letter to him at Antégor, the editing studio where he was working, asking a few simple questions—only to find myself getting a call from one of his assistants two days later: “Mr. Welles was wondering if you could have lunch with him today.”

I met him at La Méditerranée—the same seafood restaurant that would figure prominently in the film he was editing—and when I began by expressing my amazement that he’d invited me, he cordially explained that this was because he didn’t have time to answer my letter. The film he was working on was then called Hoax, and he said it had something to do with the art forger Elmyr de Hory and the recent scandal involving Clifford Irving and Howard Hughes. “A documentary?” “No, not a documentary—a new kind of film,” he replied, though he didn’t elaborate.

This sounds like a pompous boast, though, like most of what he told me that afternoon about other matters, it turned out to be accurate. He could have said “essay” or “essay film,” which is what many are inclined to call F for Fake nowadays. But on reflection, this label is almost as imprecise and as misleading as “documentary,” despite the elements of both essay and documentary (as well as fiction) employed in the mix. Welles’s subsequent Filming “Othello” (1978) clearly qualifies as an essay, and this is plainly why Phillip Lopate, in his extensive examination of that form (in Totally, Tenderly, Tragically: Essays and Criticism from a Lifelong Love Affair with the Movies), prefers it—citing in particular its sincerity, which the earlier film can’t claim to the same degree. But in qualifying as Welles’s most public film and his most private—hiding in plain sight most of its inexhaustible riches—this isn’t a movie that can be judged by the kinds of yardsticks we apply to most others. 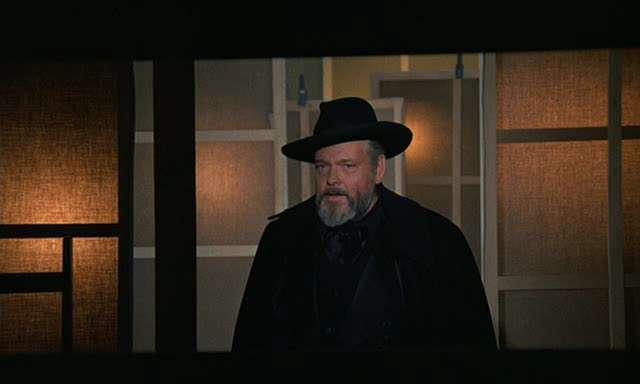 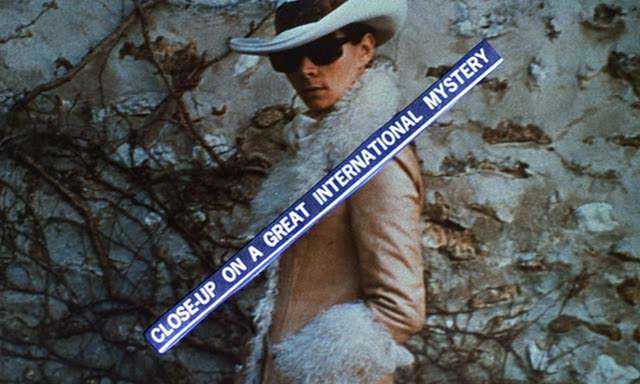 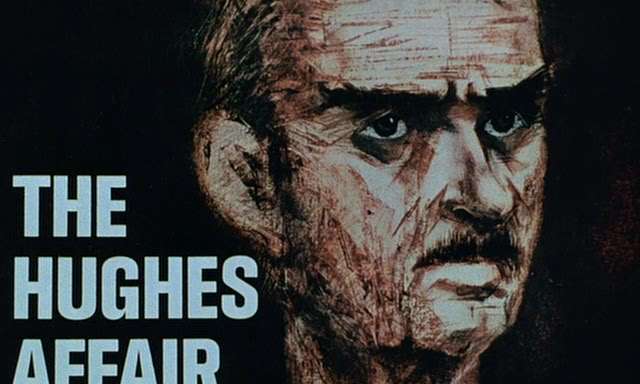 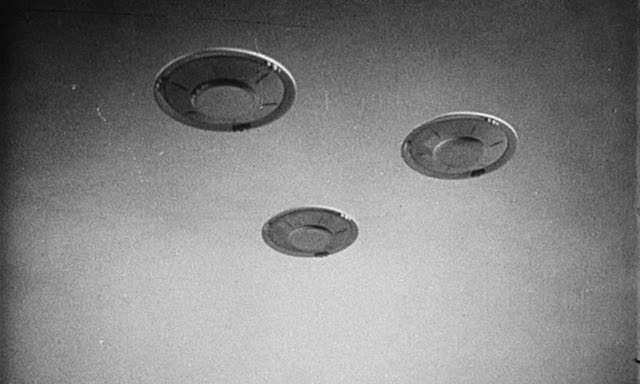 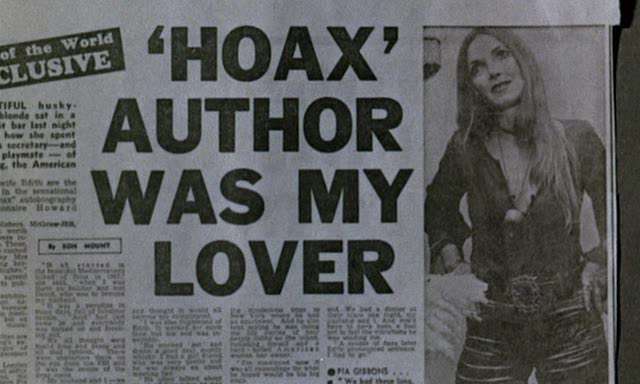 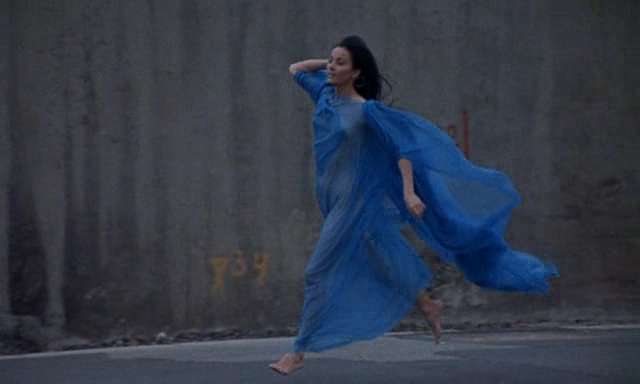