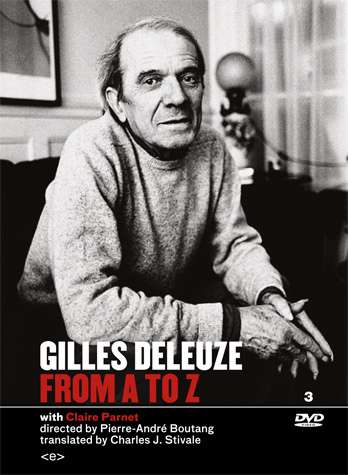 In dialogue with Parnet (a journalist and former student of Deleuze), the philosopher exhibited the modest and thrilling transparency that his seminal works (such as Anti-Oedipus and A Thousand Plateaus) reveal. The sessions were taped when Deleuze was already terminally ill; he and Parnet agreed that the film would not be shown publicly until after his death. The awareness of mortality floats through the dialogues, making them not just intellectually stimulating but also emotionally engaging. Because Parnet knew Deleuze so well, she was able to draw him out–as no one else had–to what might be the 1001st plateau: a place of brilliance, rigor, and charm.

In “A as in Animal,” for example, Deleuze vents his hatred of pets: “A bark,” he declares, “really seems to me the stupidest cry.” Instead, he praises the tick: “. . . in a nature teeming with life, [the tick] extracts three things”: light, smell, and touch. This, he claims, in a sense is philosophy. “And that is your life’s dream?” Parnet wryly asks. “That’s what constitutes a world,” he replies.

A as in Animal
B as in “Boire” (Drink)
C as in Culture
D as in Desire
E as in “Enfance” Childhood
F as in Fidelity
G as in Gauche (Left)
H as in History of Philosophy
I as in Idea
J as in Joy
K as in Kant
L as in Literature
M as in Malady
N as in Neurology
O as in Opera
P as in Professor
Q as in Question
R as in Resistance
S as in Style
T as in Tennis
U as in ‘Un’ (One)
V as in Voyage
W as in Wittgenstein
X, Y as in Unknowns
Z as in Zigzag 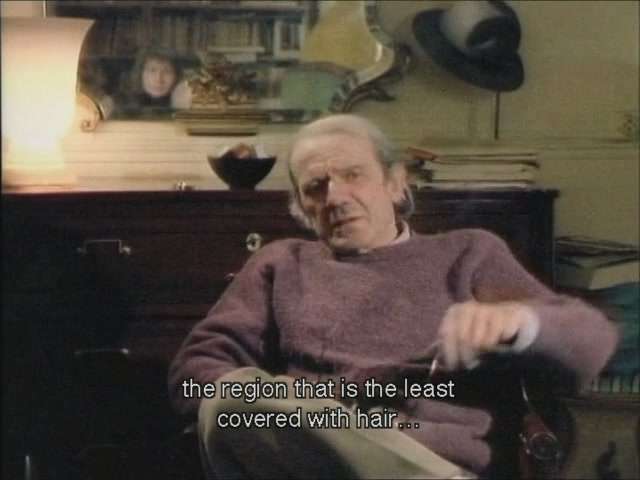 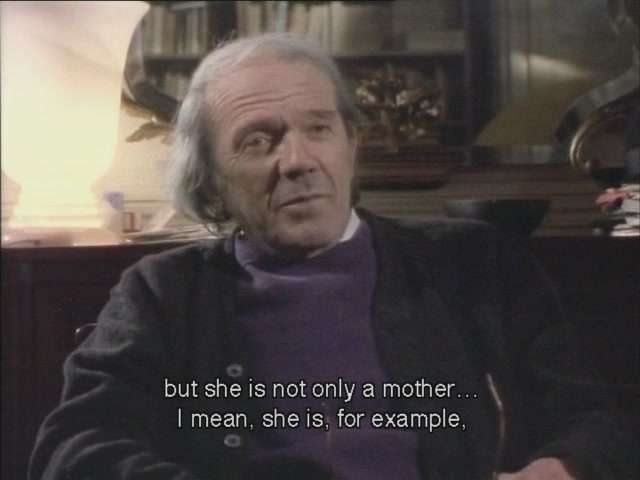 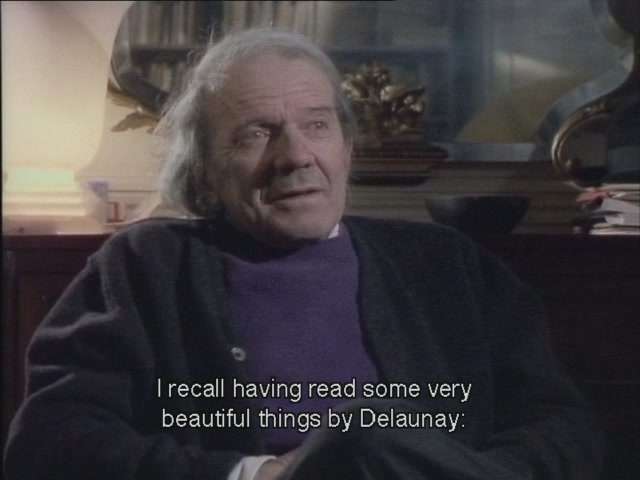