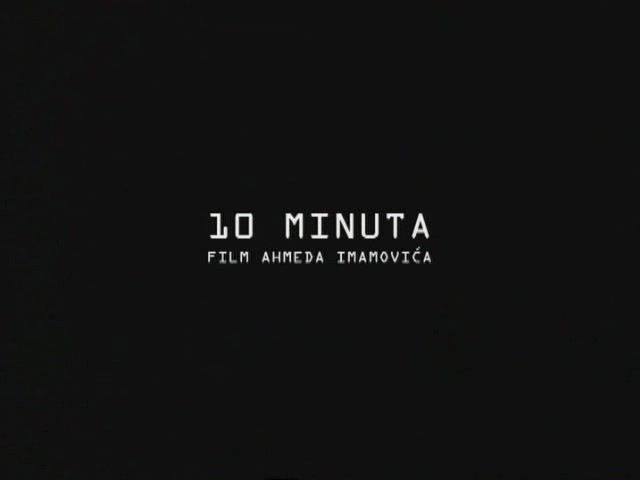 Description: The film follows two simultaneous story lines: one set in Rome, and one in Sarajevo, in 1994, the worst time of the war in Bosnia.

IMDB user comment:This short film, as its title indicates lasts only 10 minutes, but it tells a much longer story which unravels only in our imagination upon seeing the end of the film. While 10 minutes in someone’s life mean nothing, they can be fatal in another: a boy and his loving family, tragedy in a war-torn city, death and destruction. All in just ten minutes. The film follows two simultaneous story lines: one set in Rome, and one in Sarajevo, in 1994, the worst time of the war in Bosnia. Although the Rome part was not filmed on the original location, that does not take away anything from the quality of the film, it was just a symbolic element anyway. Cast is great, story is very compact and well written, direction dynamic and precise. There is nothing out of place in the film: well structured, stripped of false pathos, realistic, it is very straight forward. In other words, this is a jewel of a film, and it was not by chance that it won the award for the best European short film in 2002. 10 minutes for me is definitely one of the most moving and powerful films about wartime Sarajevo. Behind the scene: I read that the director Ahmed Imamovic, in search of Japanese for the role of the tourist, had to go to the Japanese Embassy in Sarajevo and ask one of the staff to perform in the film. Luckily for the director, the Embassy allowed one of their employees to star in the film. 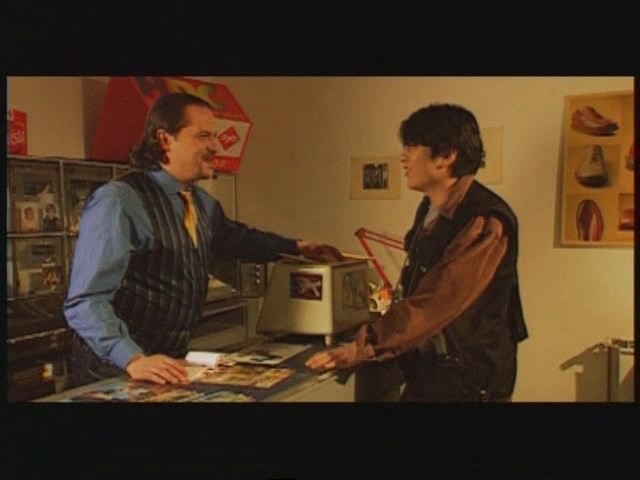 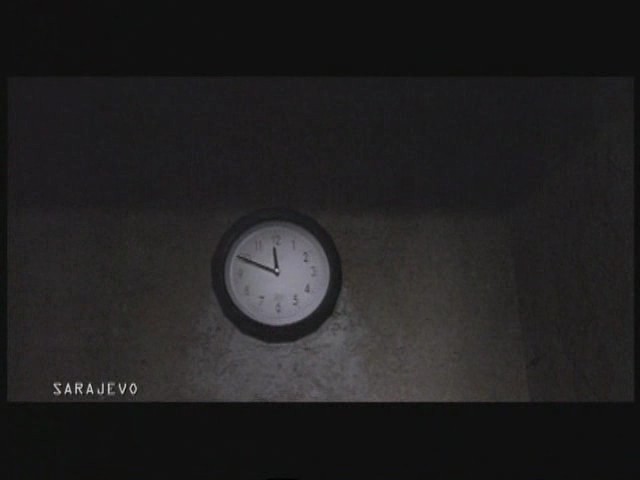 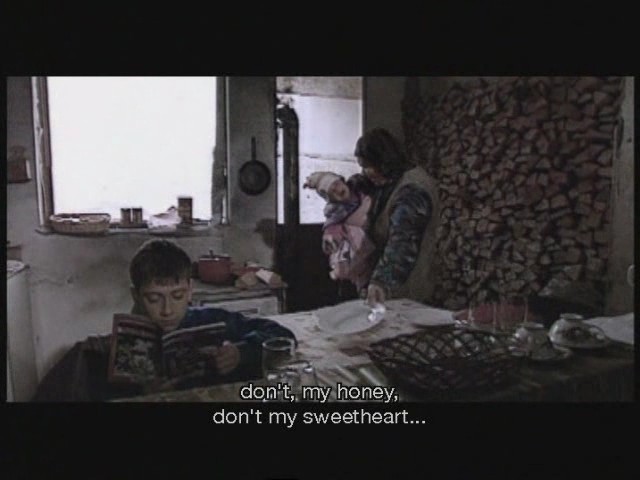 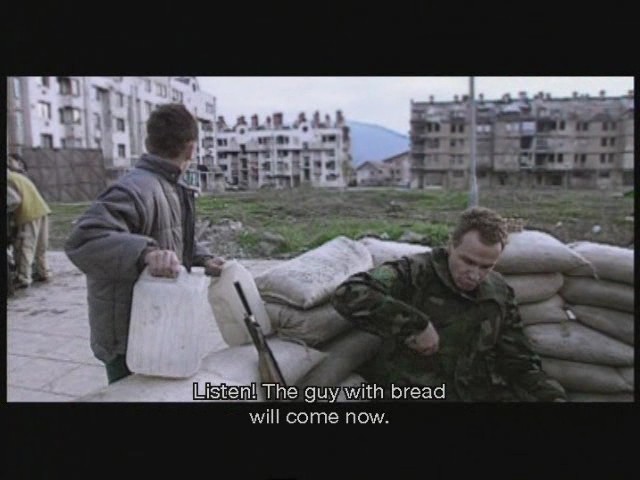 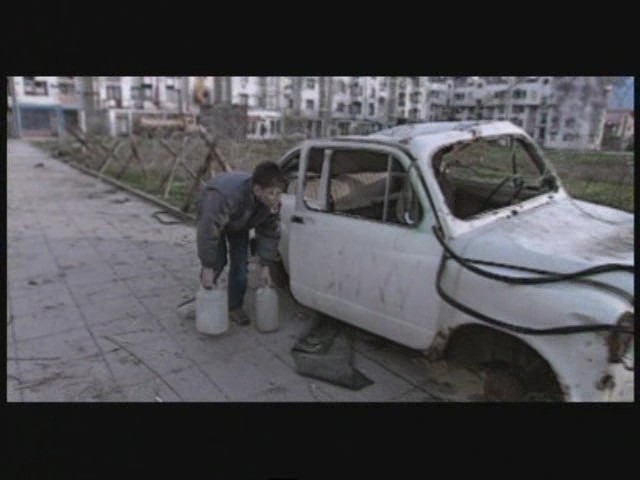 Language(s):Bosnian and English
Subtitles:English (hardcoded for the Bostian audio parts)