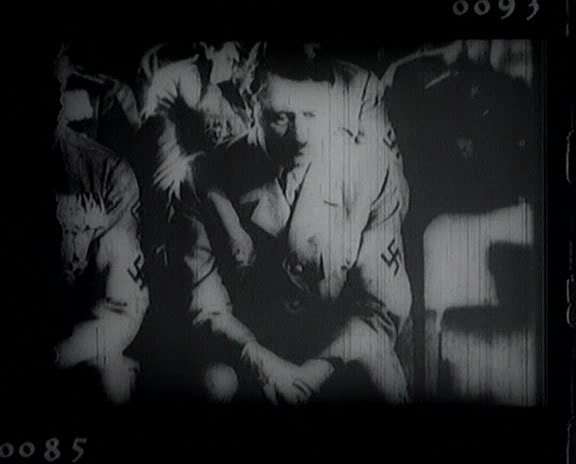 Set to the music of Bach and Penderecki, Sonata for Hitler weaves together a bank of images from German and Soviet archive footage, drawing out a psychological dimension from the historical landscape at the end of World War II.

Alexander Sokurov’s Sonata for Hitler was banned by the Soviet authorities in his home country of Russia and was not released until a decade after it was completed. Much of his early work, in fact, was considered ‘anti-communist’ and remained unseen for years. It was not until 1996 that he produced his first internationally acclaimed feature, Mother and Son.

Sonata for Hitler could broadly be described as an experimental piece although Sokurov is very clear about distancing himself from avant-garde filmmakers. Perhaps because of his early experiences of censorship, Sokurov is famously reticent about the concrete meanings to his films and has often been quoted as saying (of cinema) ‘too much importance is put on words’. ‘Impressions’ are what have remained important in Sokurov’s work.

Sokurov is a Cannes Film Festival regular, four of his movies having debuted there. His most commercially and critically successful film to date has been a semi-documentary Russian Ark (2002), acclaimed primarily for its visually hypnotic images contained within a single, unedited, shot. (CINEMA 16 – World Short Films) 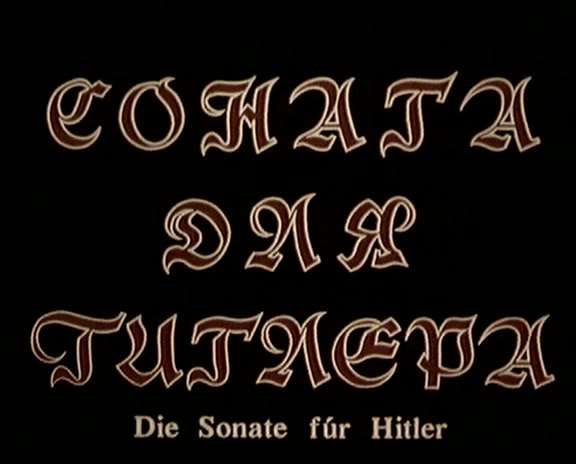 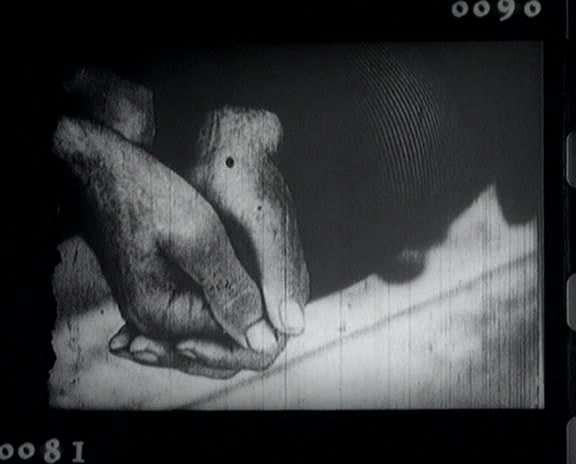 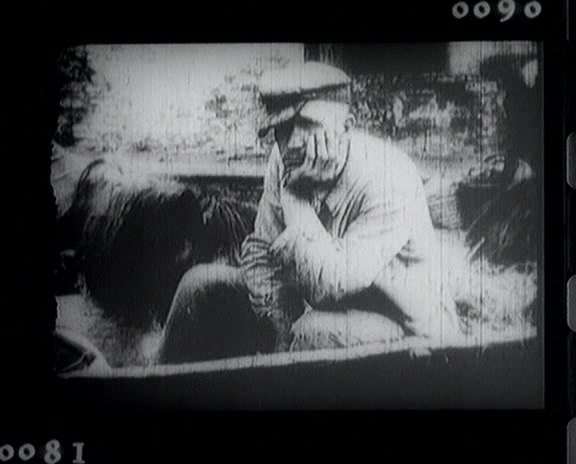 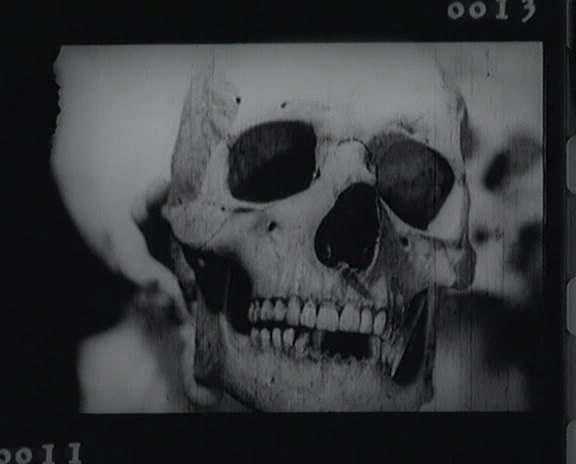