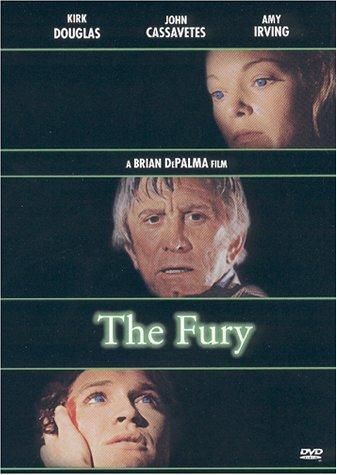 Summary:
Loosely adapted by John Farris from his 1977 novel, the film opens on an Israeli beach, where retiring “government agent” Peter Sandza (Kirk Douglas) is enjoying an afternoon with son Robin (Andrew Stevens) and his partner in spying, Childress (John Cassavetes). In a conversation with his father, Robin shares his concerns about an unusual “talent” he possesses, which he fears will set him apart from his peers. (Can you guess what it is?) Peter assures him that everything will be fine once they’ve moved back to the U.S., where Robin will enroll at a Chicago psychic research center.

But a moment later, the beach is stormed by Arab terrorists (a very topical threat when the film was released). Robin witnesses what appears to be Peter’s death, and is rushed from the scene by American agents. Yet Peter has survived the attack, and when he discovers that Childress was behind it, he shoots and wounds his former friend, then disappears from the scene

We pick up a year later in Chicago, where Peter is in hiding, hoping to rescue his son. With help from a local psychic, he hears of a wealthy high school student, Gillian Bellaver (Amy Irving), with powers very similar to Robin’s — and tries to seek her out as a way of locating the boy, even as he’s pursued by Childress and his men, who have their own villainous plans for Robin. 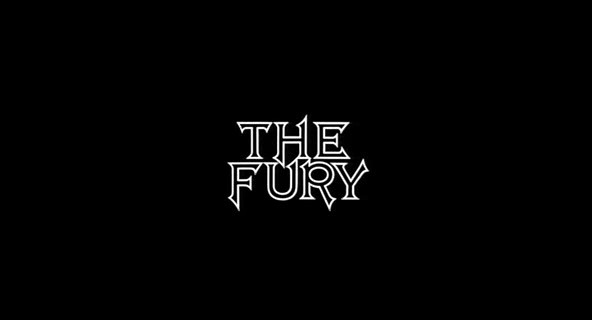 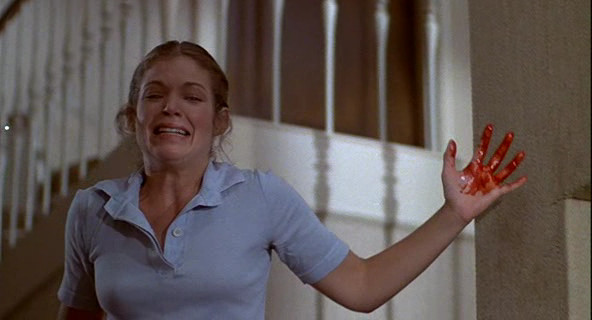 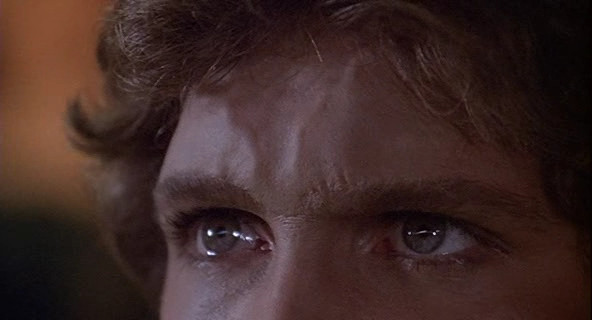 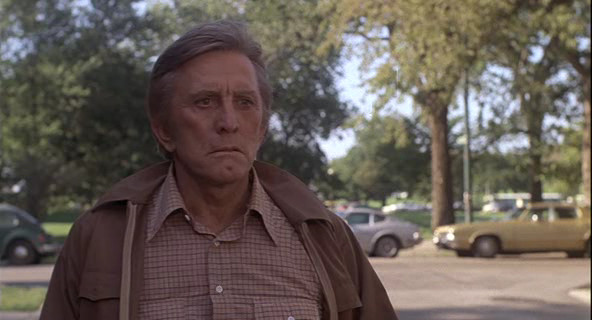 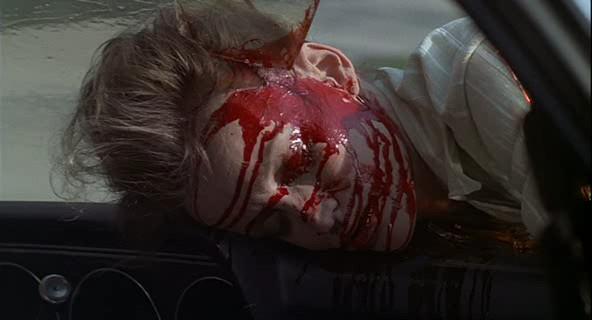 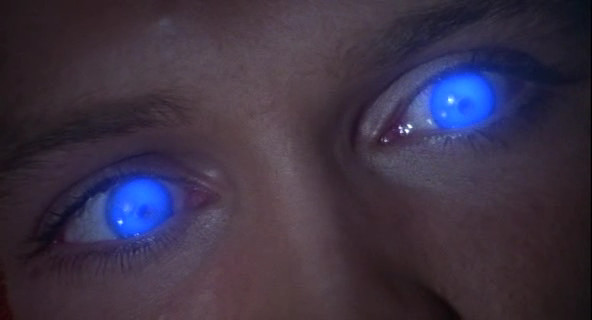