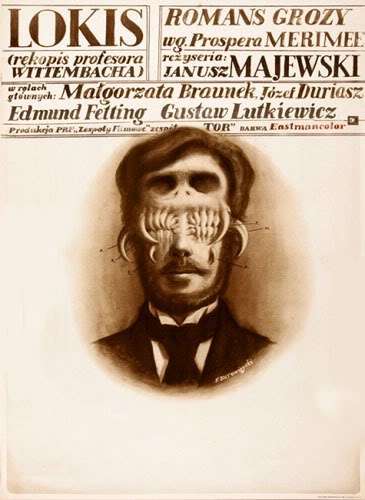 Synopsis:
Lokis is a dark Gothic romance, a faithful (though expanded) adaptation of Prosper Merimee’s famous story, and the creme de la creme of the small horror niche dealing with the Eastern variant of the werewolf – the “werebear”.

Reverend Wittenbach, clergyman and bibliophile, travels into the eastern regions of Polish-Lithuanian forests – the “kresy” – in order to explore the vast library owned by a rich family of noblemen. Hosted in their luxurious mansion, the reverend learns the strange secrets of the surroundings and discovers the dark and disturbing secret of the family – there are whispers that his host, the enigmatic young count Michal Szemiot, may be something other than a man… that he was born of an unholy union of a woman and a bear…

Photographed with saturation purposely taken to the extreme in outerior takes – some scenes in open spaces resemble nothing as much as impressionistic paintings – Lokis relies on dialogue, imagery and the viewer’s imagination in order to create an atmosphere of slowly creeping fear… the kind of fear that is always in the corner of one’s eye, never pushed in one’s face. This is not the kind of film for a dullard that considers the umpteenth remake with TV Guide’s “Teen Star of the Month” to be the Olympus of horror movies.

The most interesting aspect of the film is its ambiguity – nothing seemingly supernatural is definitely shown as such. Do we really see a witch walking on water or merely an old woman using a secret path in the forest swamp? Is the count a werebeast or merely a man driven into insanity and murderous lust by his deepening psychosis? These questions are left unanswered, for the viewer to decide.

Review from Fright.com:
From the start it’s clear that director Janusz Majewski has a unique and startling visual eye. The opening credits sequence, played over a close up of eyeglasses in front of a train window, offers an intimation of the strange and disquieting events to come. The visuals are pointed and concise, with an impressively muted, burnished glow courtesy of cinematographer Stefan Matyjaskiewicz.
Of course Lokis, in common with the original Prosper Merimee story, is slow moving and dialogue heavy. The accent is on atmosphere rather than incident, with an overpowering sense of brooding mystery that builds to a reasonably chilling climax. There are none of the expected transformation effects or gore you’d expect from a more modern treatment of the same theme. The film is very old school, in short, which is a large part of its charm.
However, I feel Lokis is a bit too uneventful for its own good, especially since it’s not exactly difficult figuring out the mystery at the center. A good looking, impressively mounted production this is, but viewing it requires a lot of patience! 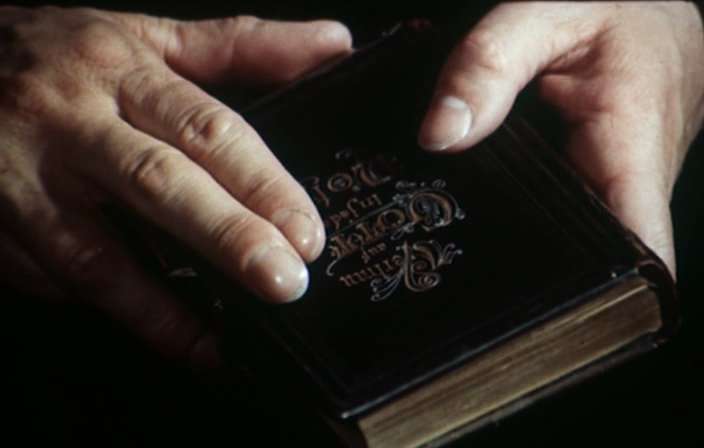 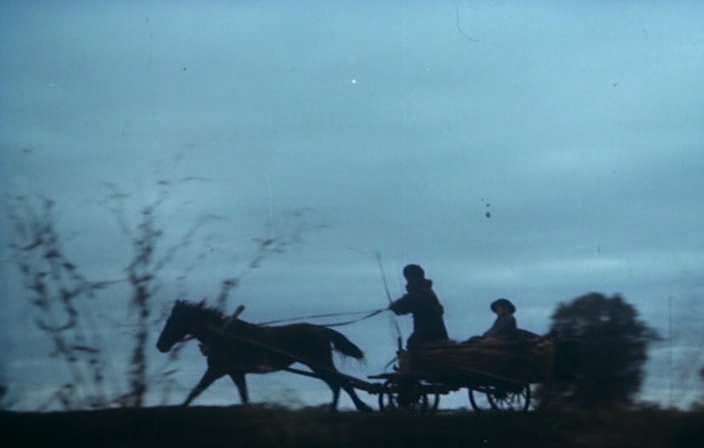 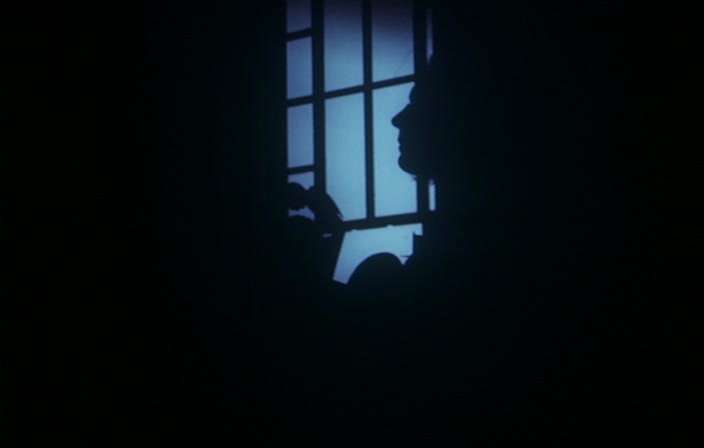 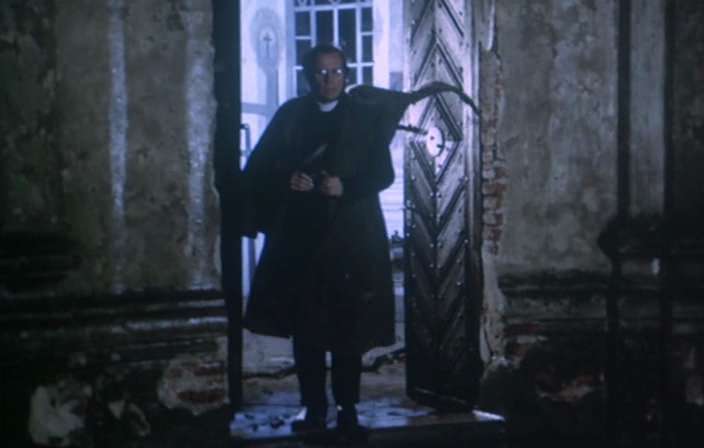 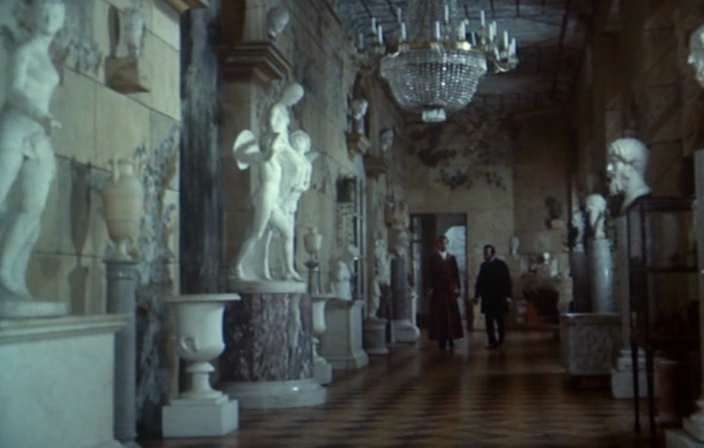 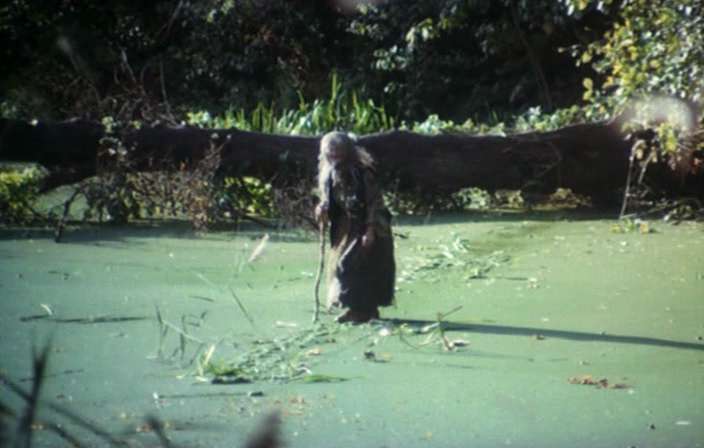 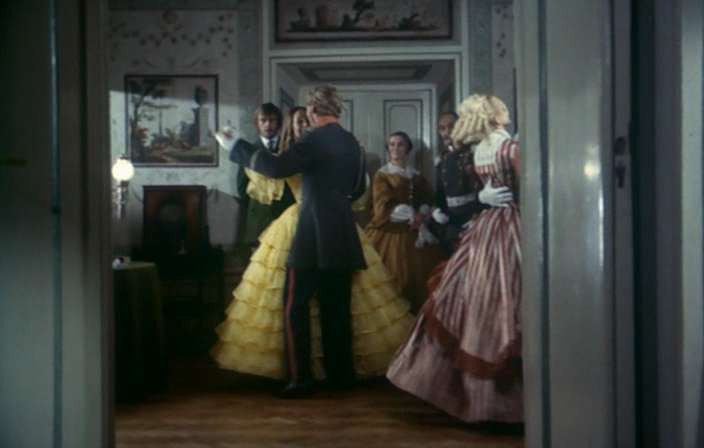 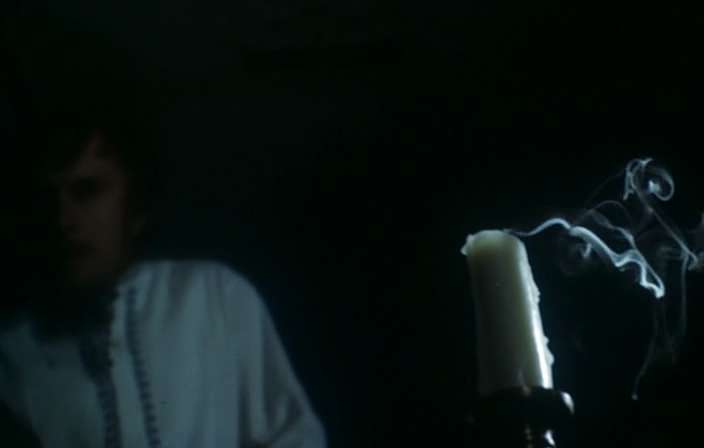 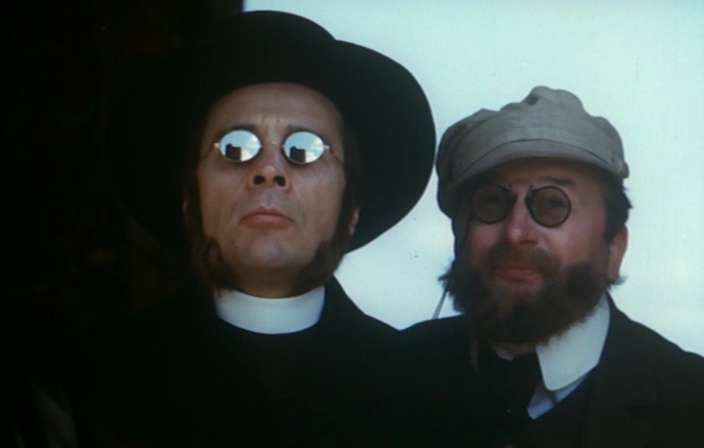 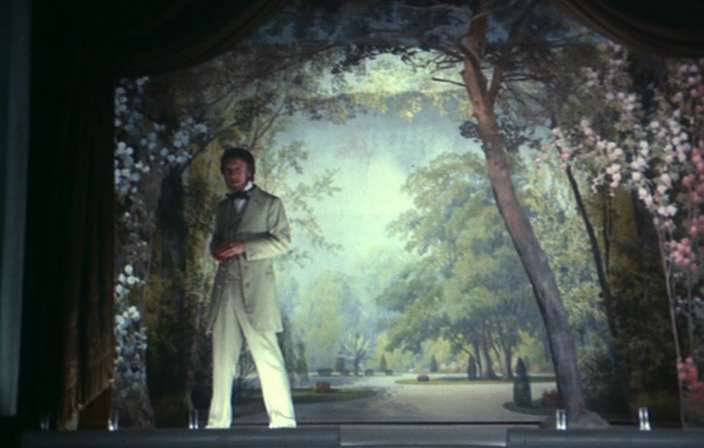 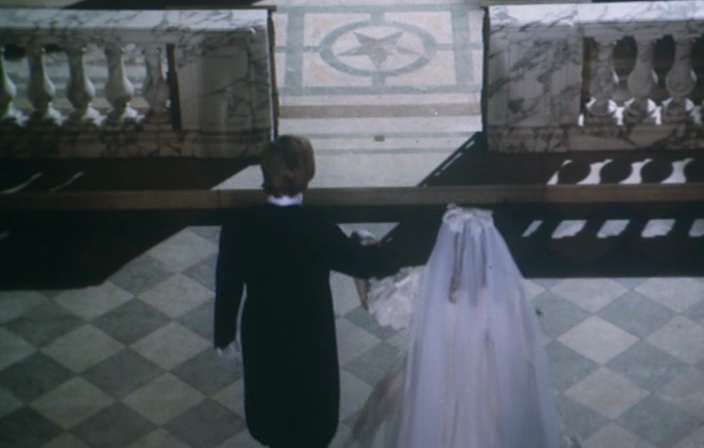