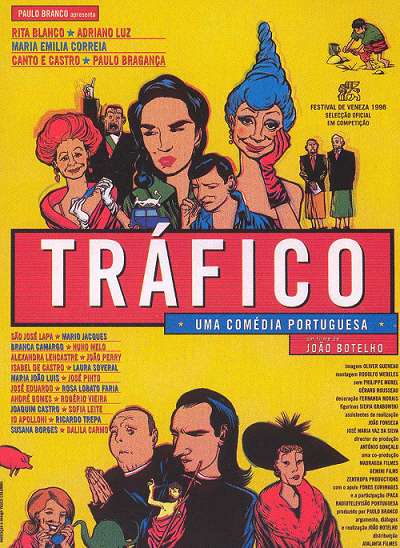 Quote:
It all begins when an average family (slightly chilly because they’re forced to take their vacation out of season) is struck by good fortune.

Jesus the couple’s young son, finds a hidden and forbidden treasure in the sands of a deserted beach: the wealth of the hearth.

The same day, and not so far away, two priests decide to close the doors to their church due to lack of a congregation, and auction off the images of their beloved saints.

Between the wealth of the heavens and the spirit of matter they embark on an adventure. A banker with auditory hallucinations when he talks about money.

The replies of a minister with visual hallucinations when influences are concerned.

An elegant, suave and mysterious woman, with a beatiful wig and splendid colors, excites everything wherever she goes.

A crazy cast of numerous characters… and even more adventures.

Tráfico is a tangled tale about how the true and old rich people have fun, how the new and false rich people encounter difficulties and how everything ends up well…

“Be factius for redress of all these griefs”.
Shakespeare 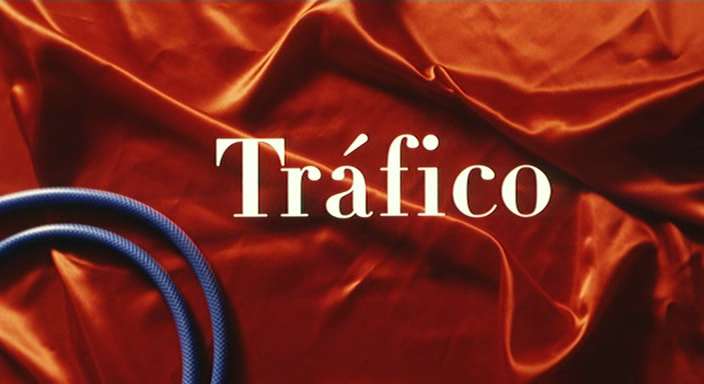 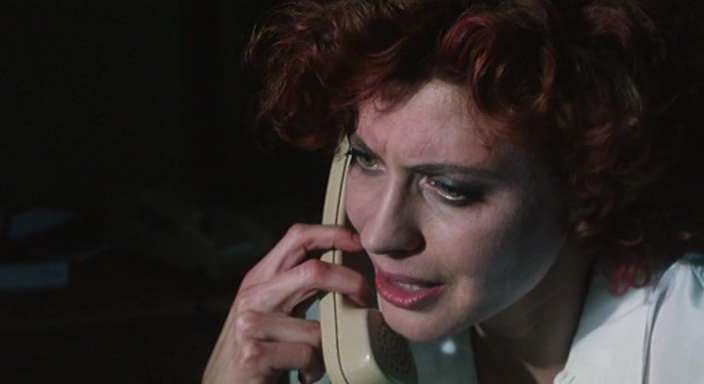 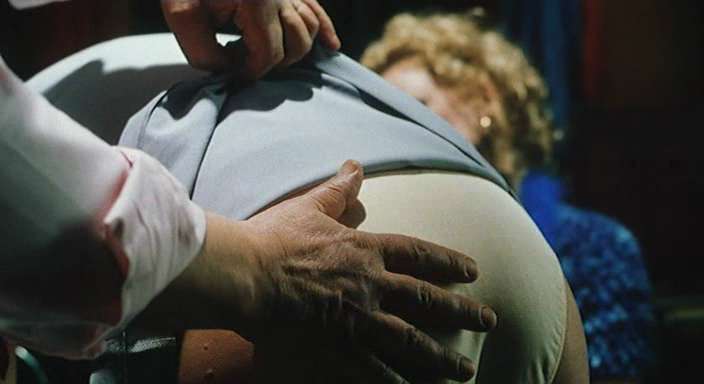 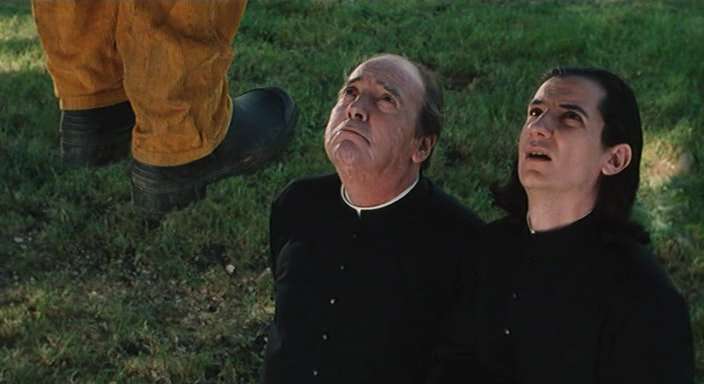 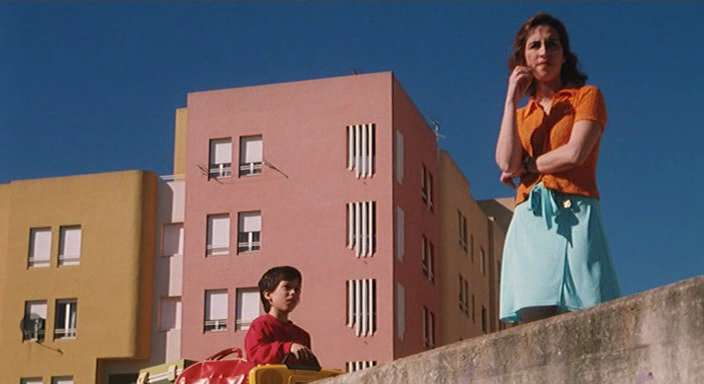 “Time Out” wrote:
Even by his own often eccentric standards, this absurdist comedy finds Botelho (Hard Times, Three Palms) in high spirits, merrily resurrecting the spirit of Buñuel with a series of very loosely linked surreal episodes. Anti-clericalism is rife, but there’s also a good deal of fun at the expense of the nouveaux riches, and the old rich too. It’s shot in saturated Day-Glo reds and blues, and that’s just the wigs. Genuinely bizzare. 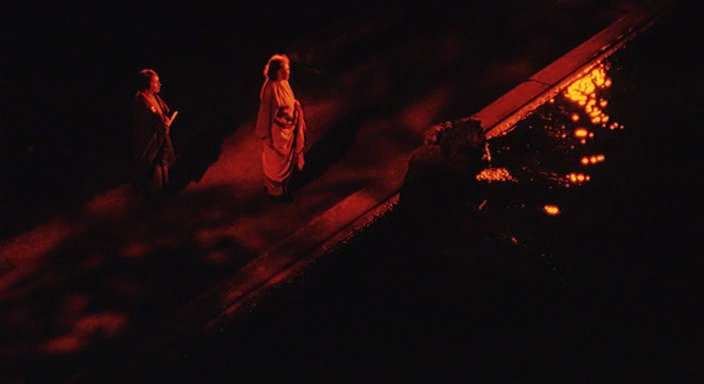 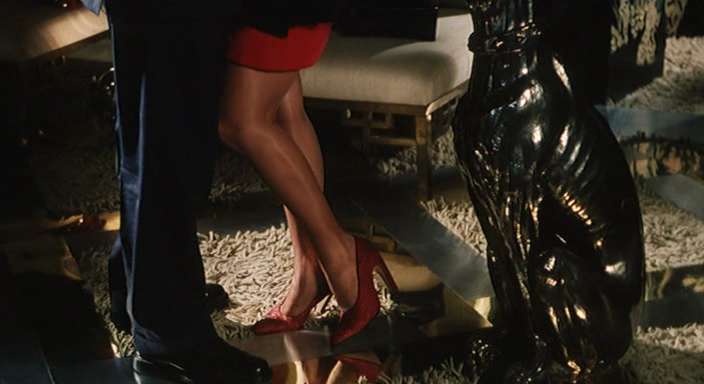 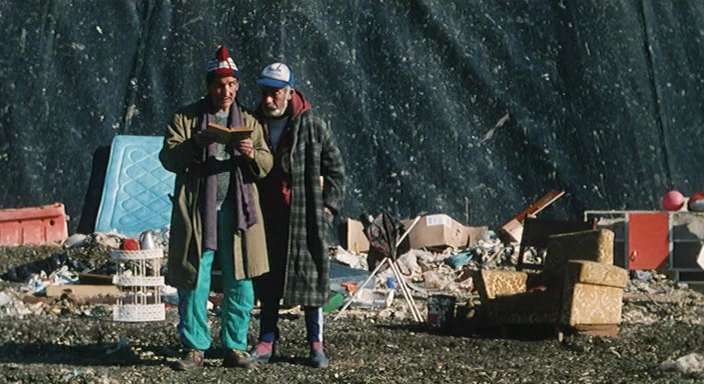