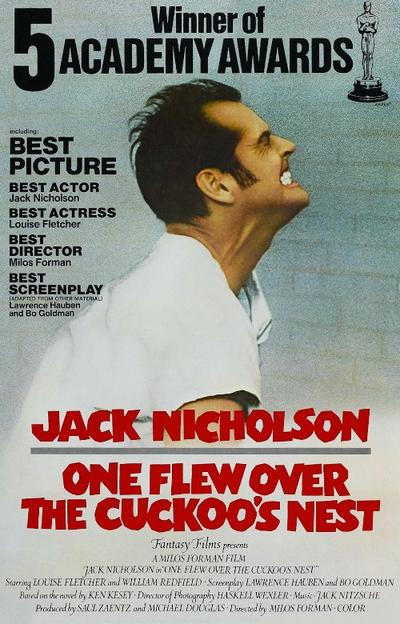 Synopsis :
Upon arrival at a mental institution, a brash rebel rallies the patients together to take on the oppressive Nurse Ratched, a woman more a dictator than a nurse. With an insane asylum standing in for everyday society, Milos Forman’s 1975 film adaptation of Ken Kesey’s novel is a comically sharp indictment of the Establishment urge to conform. Playing crazy to avoid prison work detail, manic free spirit Randle P. McMurphy (Jack Nicholson) is sent to the state mental hospital for evaluation. There he encounters a motley crew of mostly voluntary inmates, including cowed mama’s boy Billy (Brad Dourif) and silent Native American Chief Bromden (Will Sampson), presided over by the icy Nurse Ratched (Louise Fletcher). Ratched and McMurphy recognize that each is the other’s worst enemy: an authority figure who equates sanity with correct behavior, and a misfit who is charismatic enough to dismantle the system simply by living as he pleases. McMurphy proceeds to instigate group insurrections large and small, ranging from a restorative basketball game to an unfettered afternoon boat trip and a tragic after-hours party with hookers and booze. Nurse Ratched, however, has the machinery of power on her side to ensure that McMurphy will not defeat her. Still, McMurphy’s message to live free or die is ultimately not lost on one inmate, revealing that escape is still possible even from the most oppressive conditions. 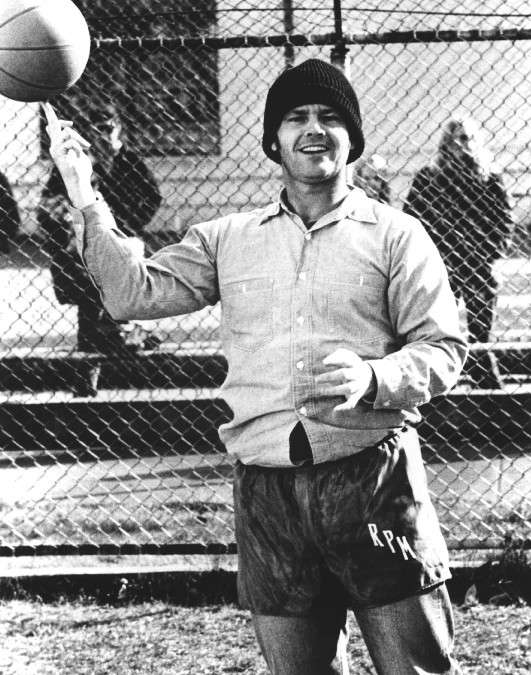 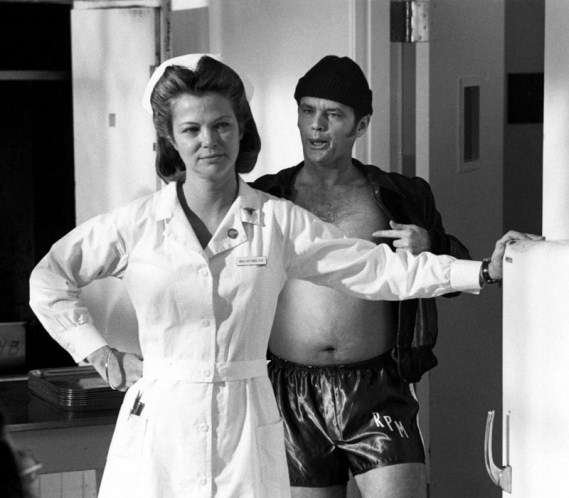