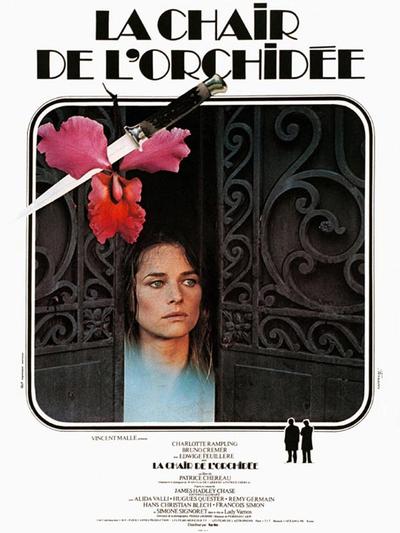 A young woman, Claire, escapes from a lunatic asylum and falls under the protection of Louis Delage, a loner who rears horses for a living. When the man whom Louis has been sheltering is killed, both Claire and Louis become targets for a pair of unknown assassins. In the adventure that follows, Claire discovers why she was locked away in an asylum – her aunt wanted to prevent her from inheriting her father’s fortune. When the two killers make the same discovery, they kidnap Claire in order to extort a ransom, whilst continuing their pursuit for Louis. The outcome is far from pleasant…

Quote:
Acclaimed cineaste Patrice Chéreau made his directorial debut with this extraordinarily original adaptation of a James Hadley Chase thriller novel. Chéreau appears to have little interest in the plot – which is something of a convoluted muddle – and instead uses the characters and their predicament to explore some themes of far greater interest, themes which would recur time and again in his subsequent films. Fundamentally, this is a film about loneliness, about the fear and insecurity that enforced solitude brings, particularly in periods of crisis. Loneliness is a major theme in Chéreau’s work, and few other directors have succeeded in conveying the devastating existentialist torment which this state can inflict on the human soul. 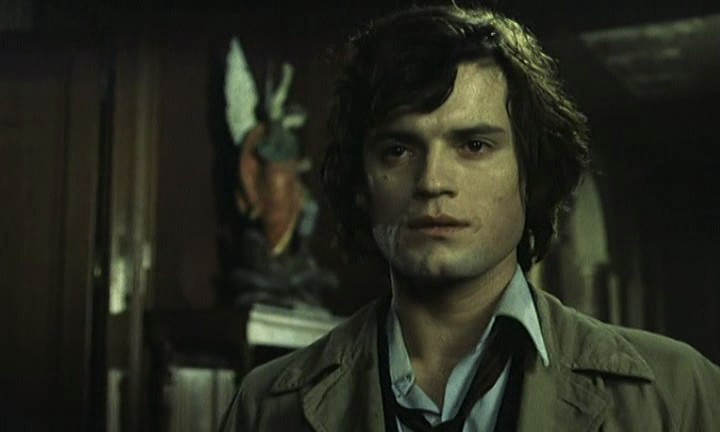 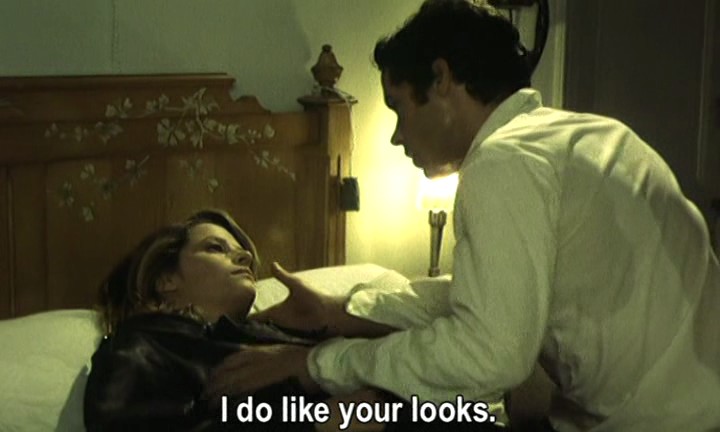 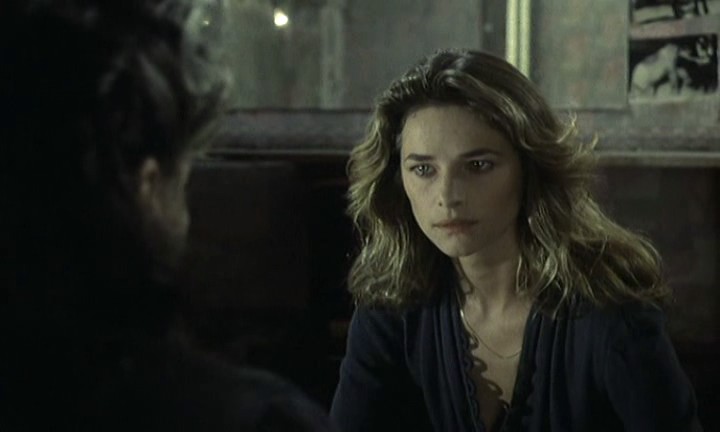