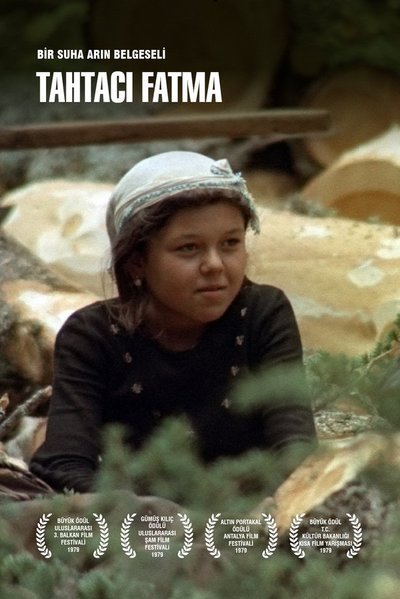 short documentary reflecting the life of a 12-year old girl who lives on a mountain, in miserable conditions. (-BFI)
*
“Fatma of the Forest” documentary screened in 1979, International Year of Children, reflects life, longings and a major “fear” in her subconscious of an 12-years old “woodcutter” girl living under very hard conditions in the forest of Toros Mountains at an altitude of approximately 2000 mt.

The documentary, aiming to symbolize a little-knwon but common practice of child labour with Fatma, accomplishes a dramatic portrayal of laborers who work for Ministery of Forestery in works of lumbering an logging, totally deprived of social security.

In the documentary, alongside with the daily lives of the woodcutters, Semah Dance, one of the most important elements of the folklore of woodcutters, is the final act. The Semah Dance symbolizes a “resistance” that was started about 400 year ago by the famous folk poet Pir Sultan Abdal. 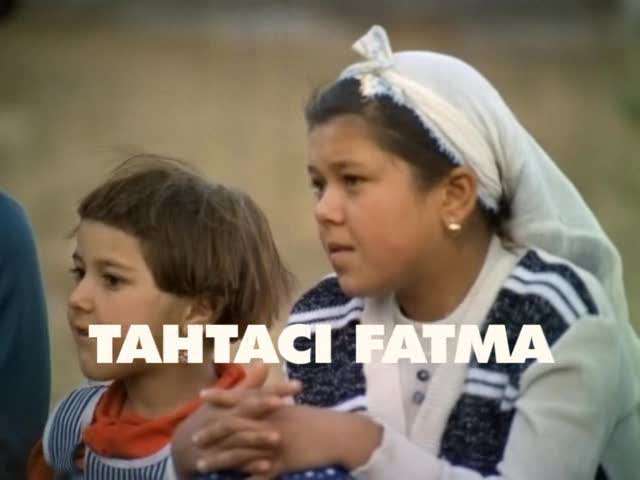 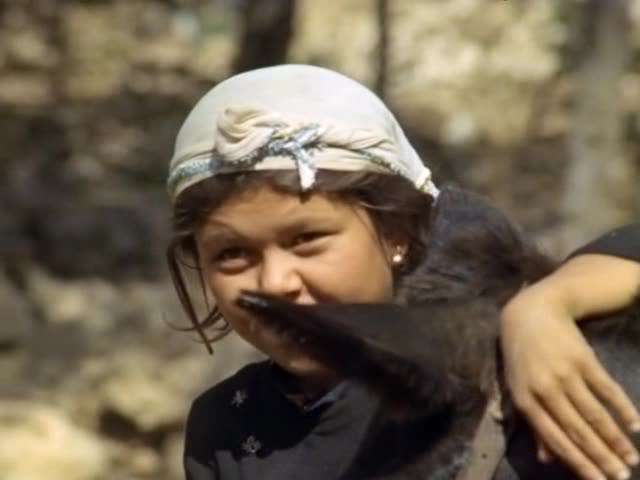 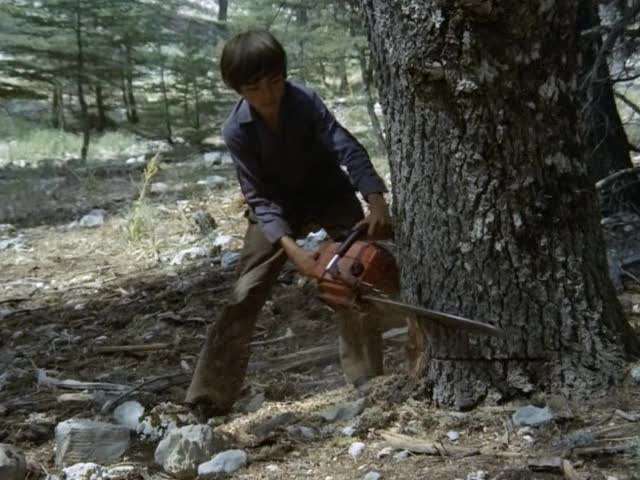 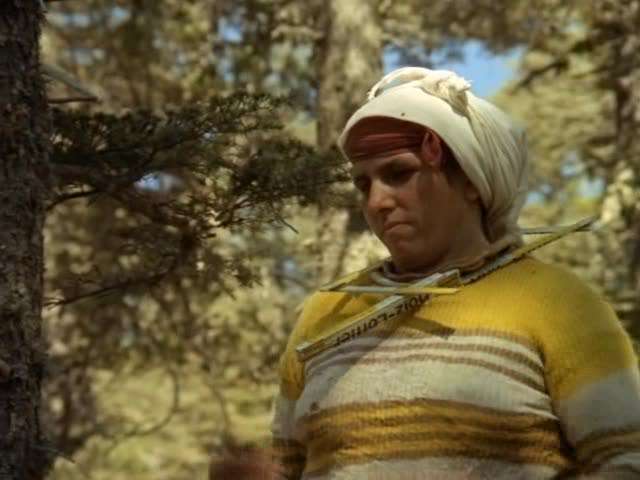 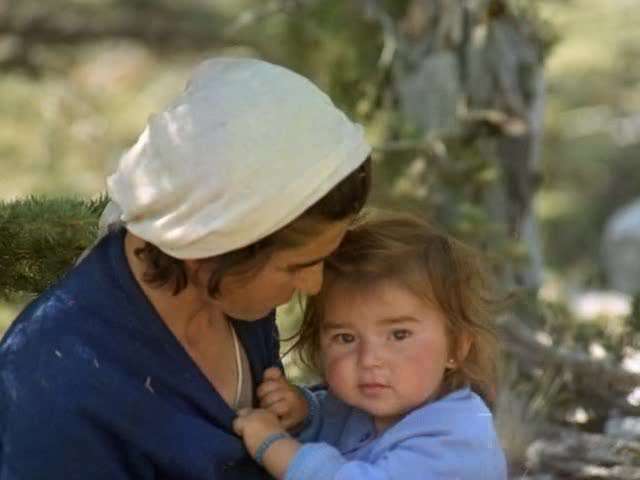 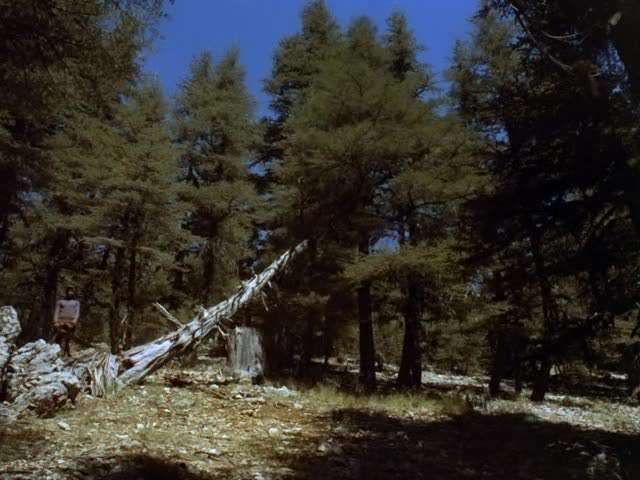 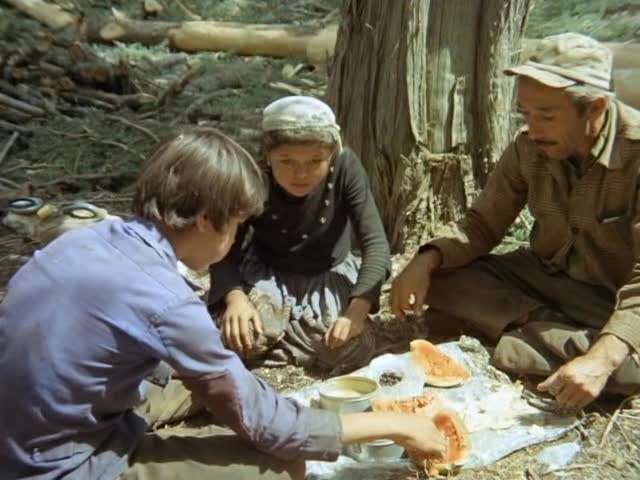 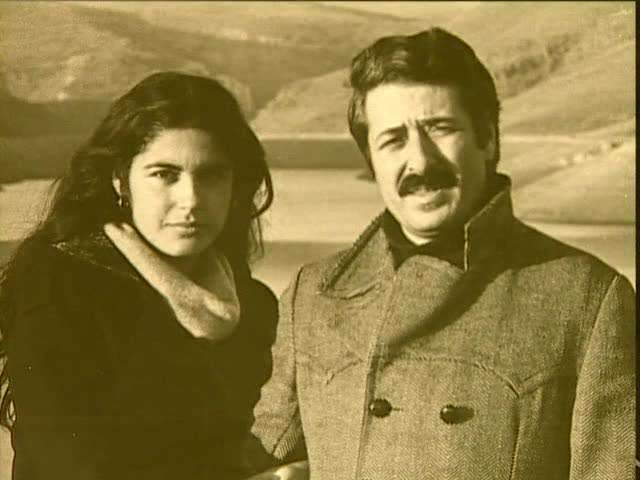