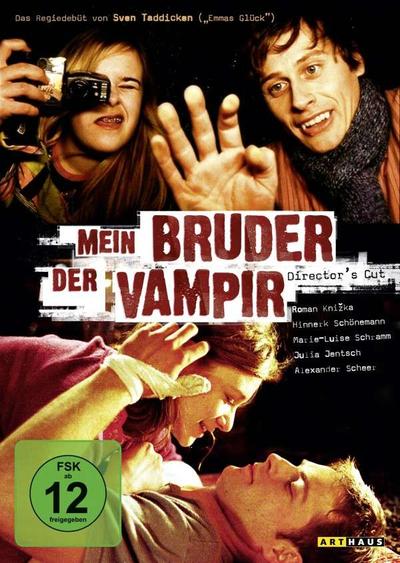 A fifteen year-old girl experiencing the first pangs of womanhood accompanies her mentally retarded brother as he begins to experience his sexual awakening in this effort from German director Sven Taddicken. Approaching his thirtieth birthday but possessing a mind developed years behind his physical growth, Josh (Roman Knizka) likes to pretend he’s a vampire while joking with sister Nicole (Marie-Luise Schramm). Meanwhile, security guard brother Mike (innerk Schonemann), quickly racking up a long list of sexual conquests, has recently added yet another notch in his belt with the seduction of his boss Nadine (Julia Jentsch). When Nic and Josh spy Mike and Nadine in the throws of passion, Nic’s sexual curiosity reaches a fever pitch and Josh impulsively focuses his newfound lust on Nadine. ~ Jason Buchanan, All Movie Guide 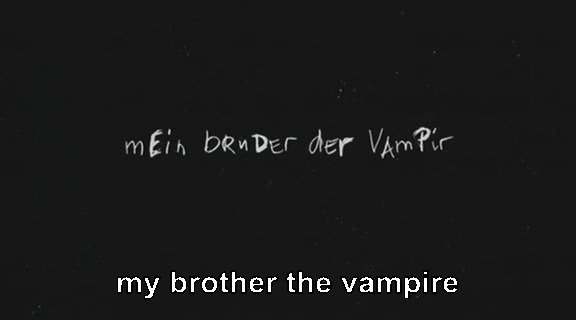 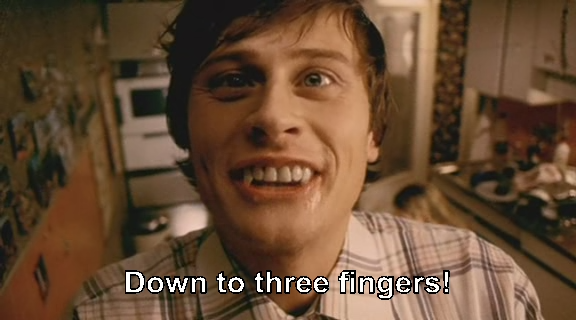 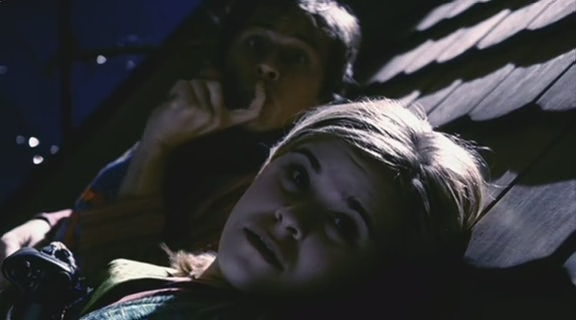 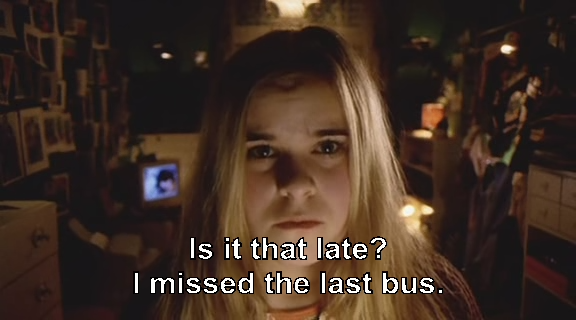 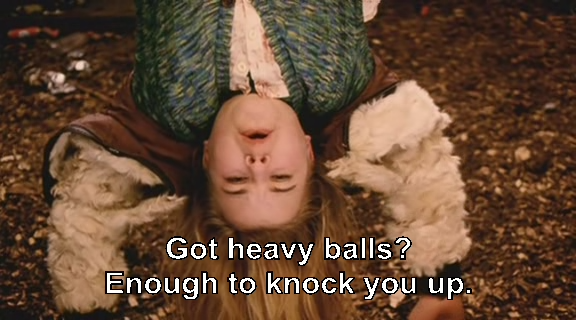 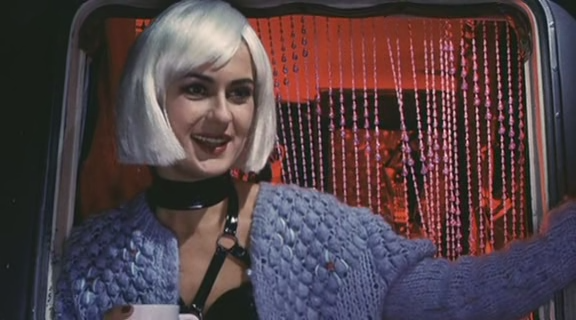