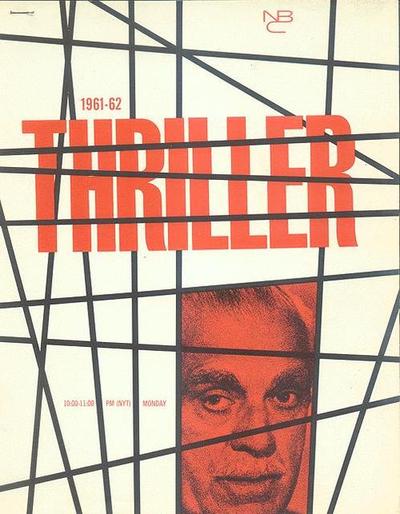 Thriller (aka. Boris Karloff’s Thriller) was an hour-long TV Horror anthology series that originally aired on NBC from 1960 to 1962. Horror fans who grew up in the 1960’s and 1970’s were nearly enraptured with the content and structure of this show. Indeed, in his non-fiction book on horror, Danse Macabre, Stephen King calls Thriller “the best horror series ever put on TV” (224; 1983 ed). At the beginning of each hour, Hollywood’s master of the macabre himself, Boris Karloff, would set the tone and prime the viewers for frightful and chilling dramatizations based on the works of some of the era’s greatest writers in the genre – writers like Robert E Howard, Cornell Woolrich, Richard Matheson, and Robert Bloch. Each episode was shot in eerie black and white and offered at least one story, with a few episodes dividing the hour between two or three shorter plays.

Spoiler – As with any Horror program, of course, there are a few clunker episodes that do not quite measure up to the rest, and Horror fans who are purists will probably be annoyed by the handful of episodes that are crime-based “thrillers” – most of which were produced and broadcast at the beginning of the series’ original run – rather than stories of the ghastly or macabre. When compared with today’s graphically gory product, Thriller might seem a little tame to modern audiences. But overall, the show has stood the test of time and can still inspire chills and goose bumps. – Spoiler 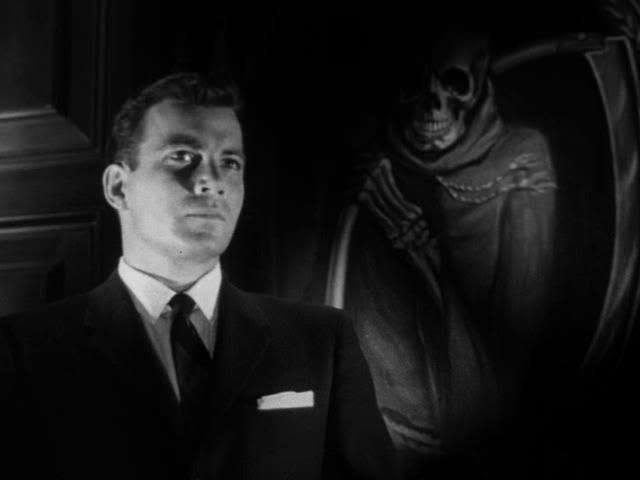 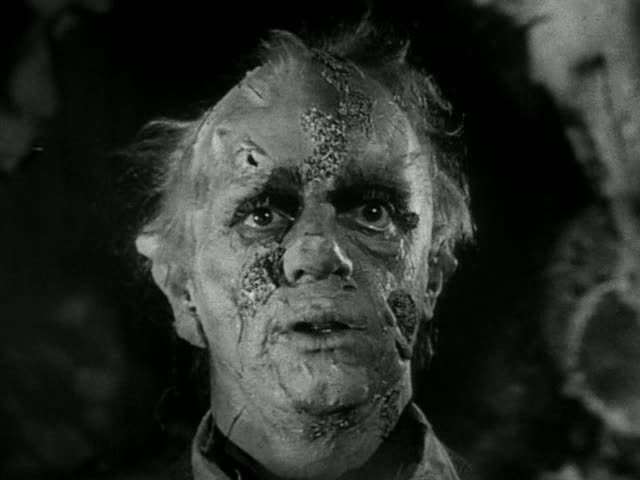 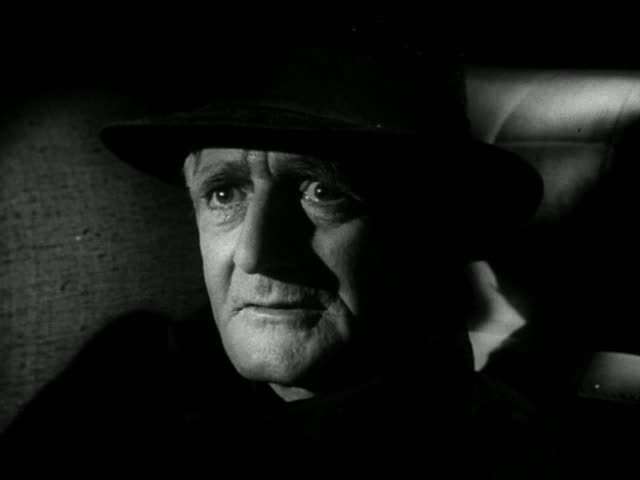 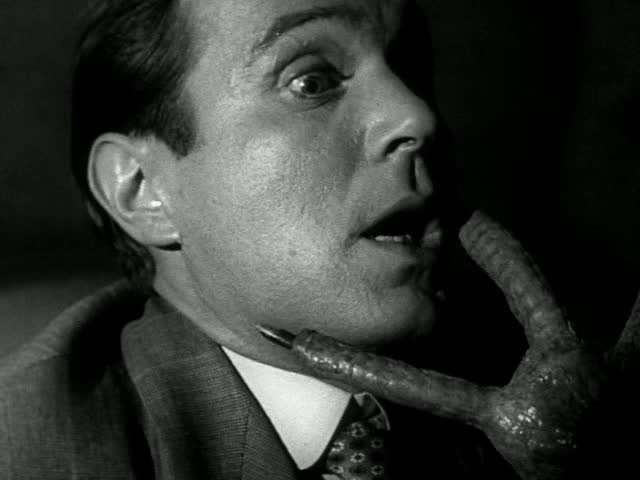 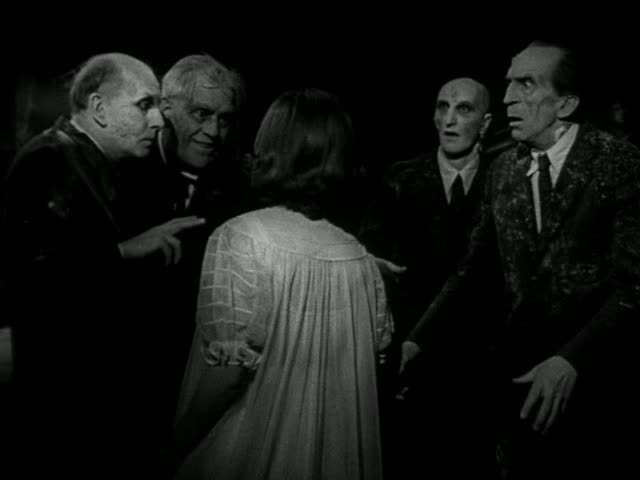