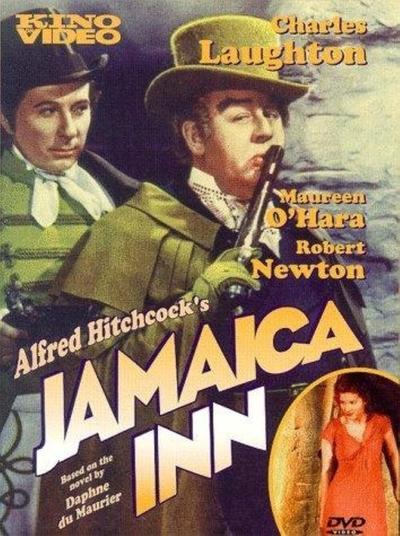 “An orphaned young woman named Mary travels to Cornwall to stay with her aunt and uncle in a place called the Jamaica Inn. The downside to this is the fact that the inn is the lair of treacherous and murderous land-pirates, who lure ships in and proceed to kill the ship’s crews and steal everything on board. After discovering the truth, she and one of the pirates who is secretly a police officer, go to the local peace officer for help, little realizing that he is the kingpin for the whole operation. Now their lives are in jeopardy due to the fact that no one can be trusted, and they must fight for their lives.”

“A commercial success, but a dismal critical failure upon it’s release back in 1939. It’s Hitch’s last film before leaving England for the US and many claimed that Hitch seems to be looking ahead and cared very little about doing this picture, but they had already invested the money. I believe the film deserves a second look as it’s actually quite good. Charles Laughton gives a terrific performance, and is the best thing about the film as the corrupt peace officer on the take. The film also has a nice look, and colorful characters drawn from the Daphne du Maurier novel of the same name. It’s not the best work Hitchcock has done by far, but he does give it an interesting look and feel, and there is a fair share of his trademark stylish moments strewn about. The only major weakness of the film is the casting of the uncharismatic Robert Newton as the film’s main protagonist. Sandwiched between THE LADY VANISHES and REBECCA in the Hitchcock filmography, one can understand why the film is considered a disappointment and often overlooked, but I found it to be entertaining and interesting…and actually quite good.” 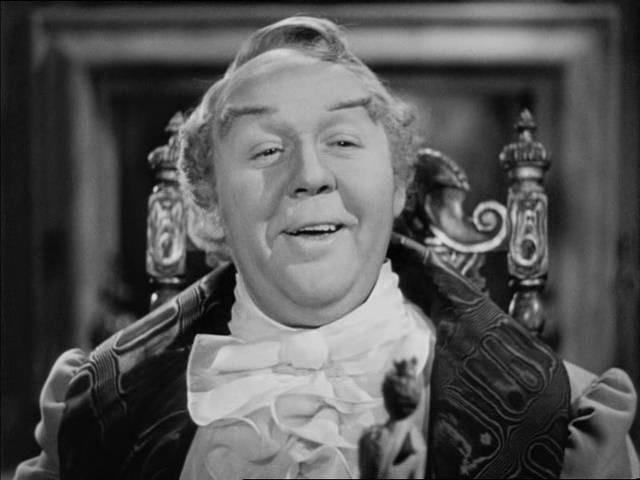 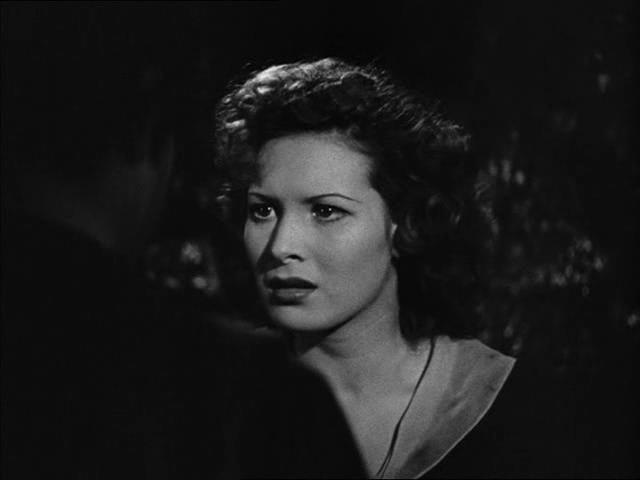 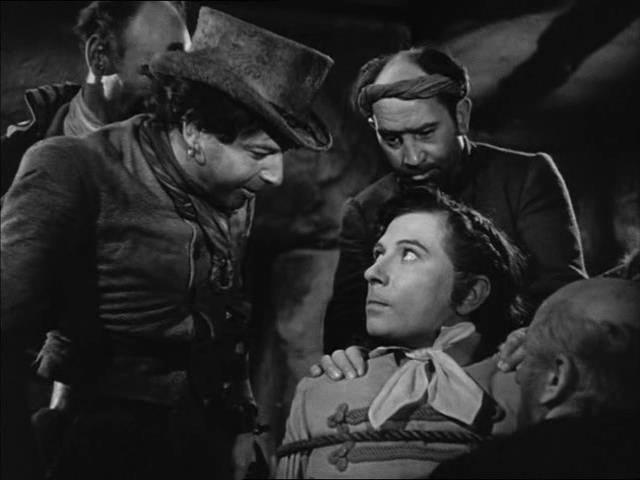