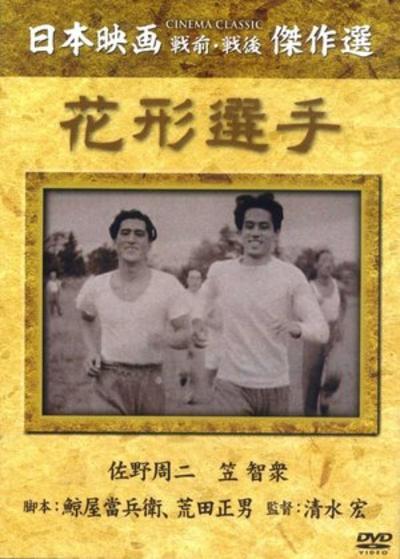 Quote:
From acquarello at Strictly Film School Blog: Hiroshi Shimizu’s government-pressured, militarism-era film A Star Athlete is a breezy, refreshingly lighthearted, and subtly subversive slice-of-life comedy that centers on an all-day student march in formation and armed combat drills through the rural countryside for military training exercises. Shimizu demonstrates his deceptively facile adeptness and virtuoso camerawork through a series of extraordinarily choreographed plan sequence shots: a track-and-field race around the campus track between the school’s start athlete Seki (Shuji Sano) and his constantly spurring – and sparring – team mate (Chishu Ryu); an extended dolly sequence of the students’ march as bemused villagers and flirtatious, love-struck young women alternately respectfully step aside, playfully trail, obliviously obstruct, and amorously chase the dashing students in uniform; a mock battlefield charge assault through muddy fields as a guilt-ridden motley crew of travelers on the road scramble to flee from the students in a mistaken belief of being chased in retribution for their petty transgressions during their brief stay in the village. 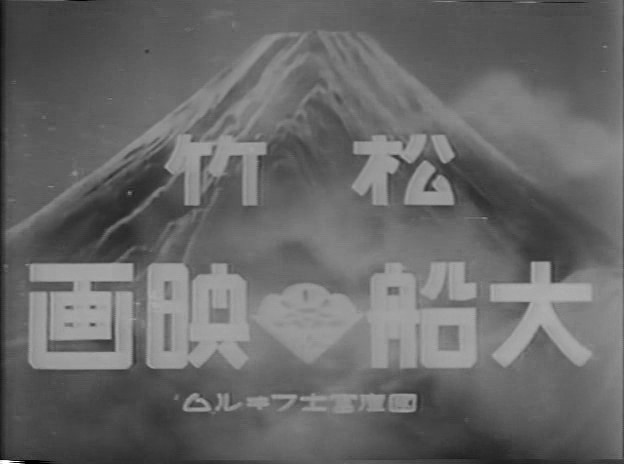 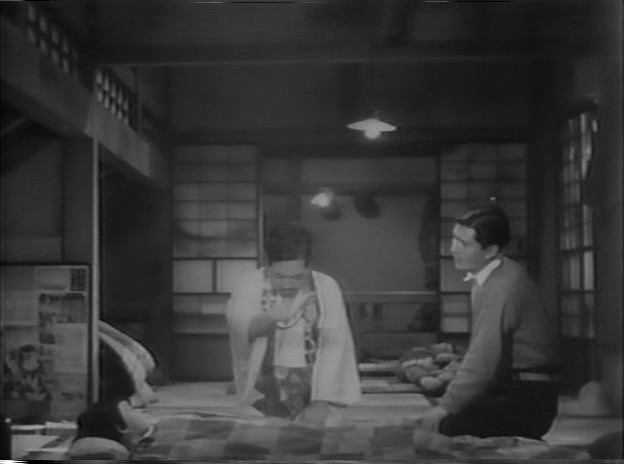 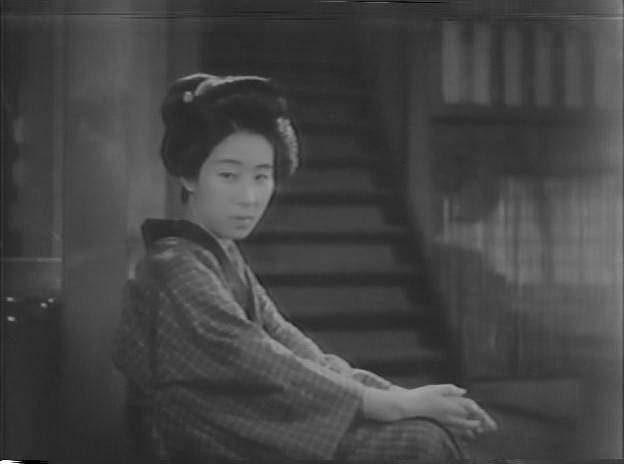