Joseph McBride wrote:
Wee Willie Winkie provides a case study of how Ford approached what could have been another pot-boiler and infused it with his own artistic sensibilty. If there were any real justice in Hollywood, Ford would have won an Oscar for a film such as this one, whose truly superior craftsmanship is all the more impressive for seeming so effortless. With larger-than-life romanticism, Ford deflty creates a child’s storybook vision of the world, then introduces unexpectedly touching moments as reality impinges on the consciousness of the innocent protaganist. This stylised feeling was heightened in the film’s original release by tiniting the daytime scenes sepia and the nighttime scenes blue, reviving a practice from the silent cinema. 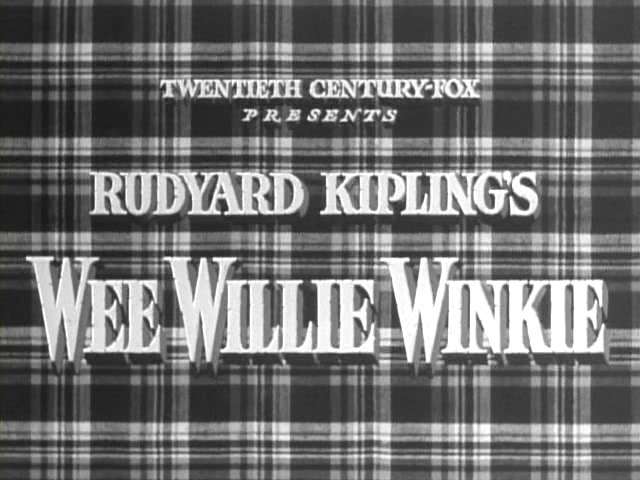 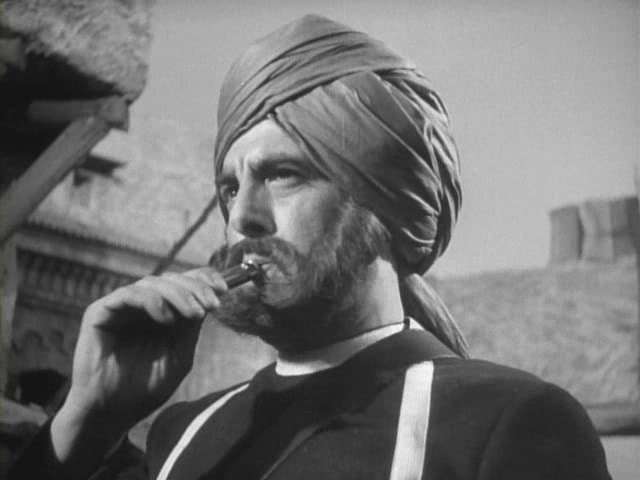 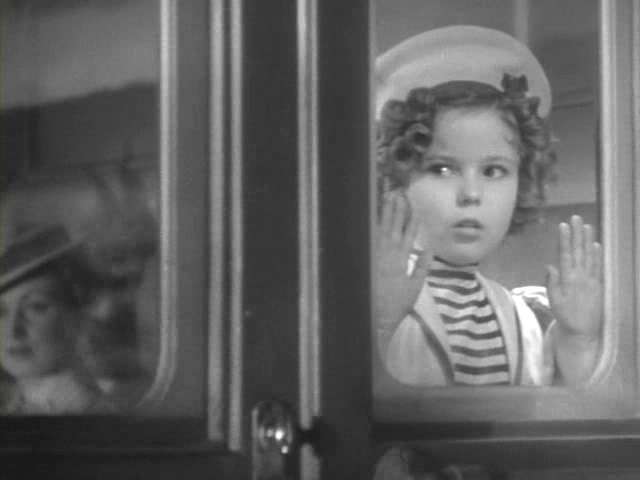 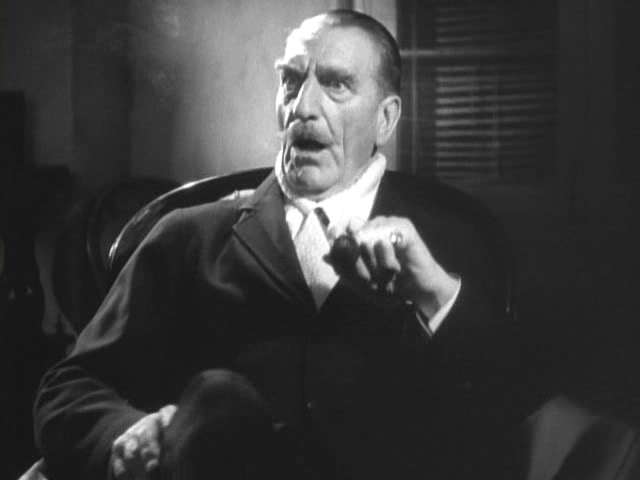 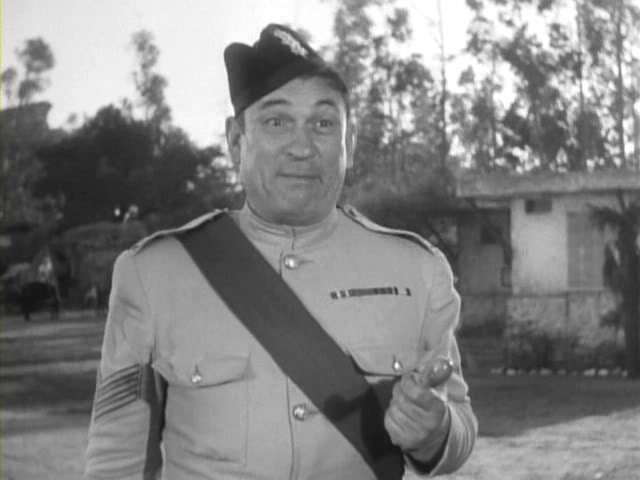 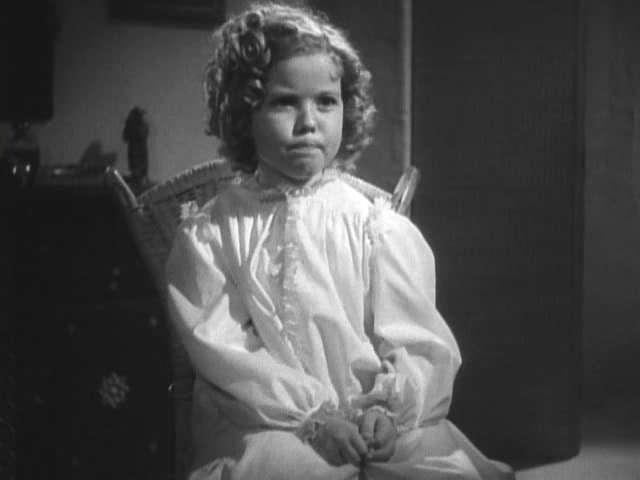