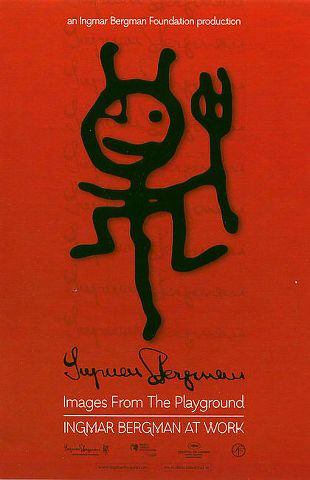 Images from the Playground
Short film, 2009
Behind-the-scenes compilation film directed by Stig Björkman. Depicting Ingmar Bergman on the set, both behind and in front of the camera.

The film premiered at Cannes Film Festival in 2009, within the section “Cannes Classics”. The film is produced by the Ingmar Bergman Foundation, to which Bergman donated his artistic collections in 2002, including several hours of behind-the-scenes material.

In the early fifties Ingmar Bergman got himself a cine-camera, a 9.5 mm Bell & Howell, which he often used both privately and in his work. Images from the Playground embark on these films, giving a diverse representation of Bergman.

“When I come into the studio with my camera and colleagues around me, we always seem to be starting a game. I remember exactly like when I was small and took my toys out of the toy cupboard. It’ss exactly the same feeling”, Bergman says at one occasion.

These imagery from the director’s grown-up playground is accompanied with Bergman’s own commentaries from various interviews. Whereas the actresses Harriet Andersson and Bibi Andersson – exposed to Bergman’s loving eye in these wealthy documents – also contribute with personal visual pictures. 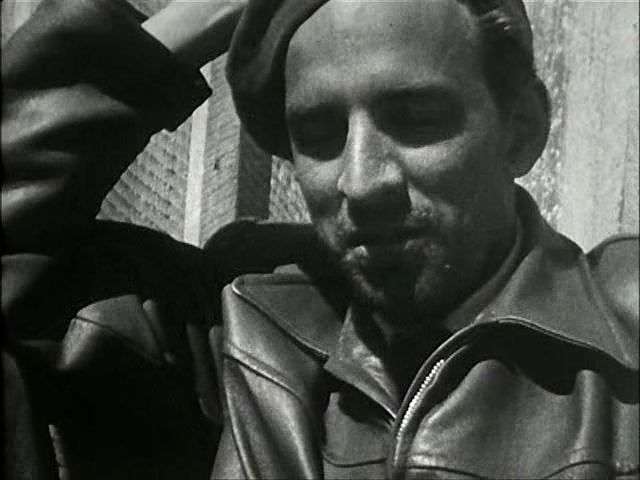 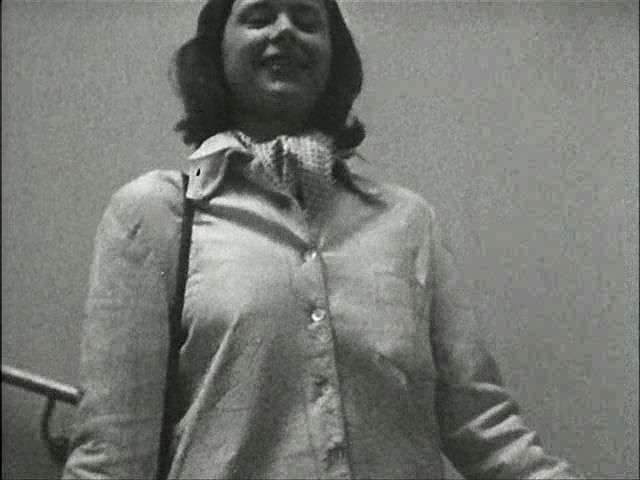 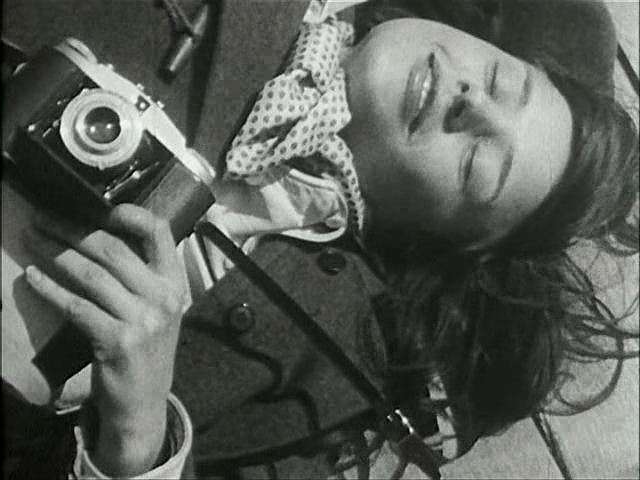 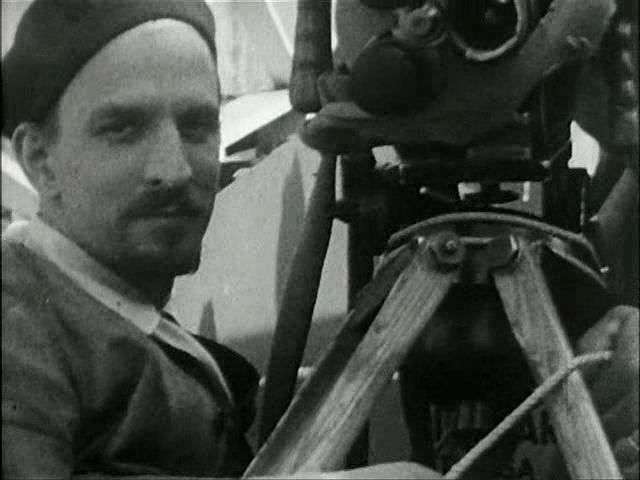