Filmed to commemorate the tenth anniversary of the 1917 Russian revolution, End of St. Petersburg was the second feature-length effort of director V. I. Pudovkin. Utilizing many of the montage techniques popularized by his contemporary Sergei Eisenstein, Pudovkin details the fall of St. Petersburg into the hands of the Bolsheviks during the revolution. Unlike Eisenstein, Pudovkin concentrates on individuals rather than groups (his protagonist is a politically awakened peasant played by Ivan Chuvelyov) humanizing what might otherwise have been a prosaic historical piece. The mob scenes, though obviously staged for ultimate dramatic impact, are so persuasive that they have frequently been excerpted for documentaries about the Russian Revolution, and accepted by some impressionable viewers as the real thing. Filmed just after his 1926 masterwork Mother, The End of St. Petersburg was followed by the equally brilliant Storm Over Asia.- allmovie.com 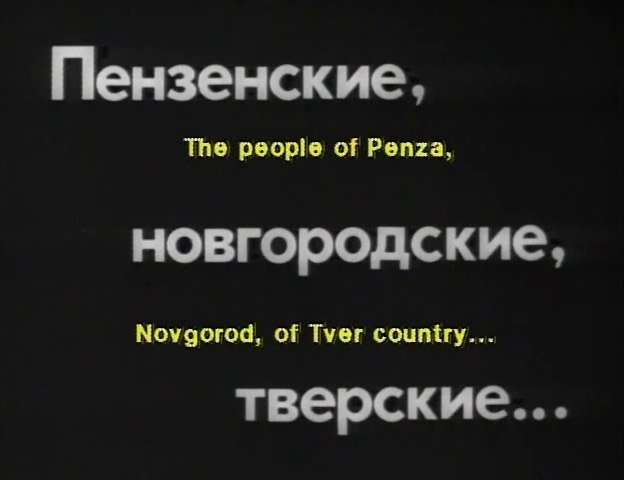 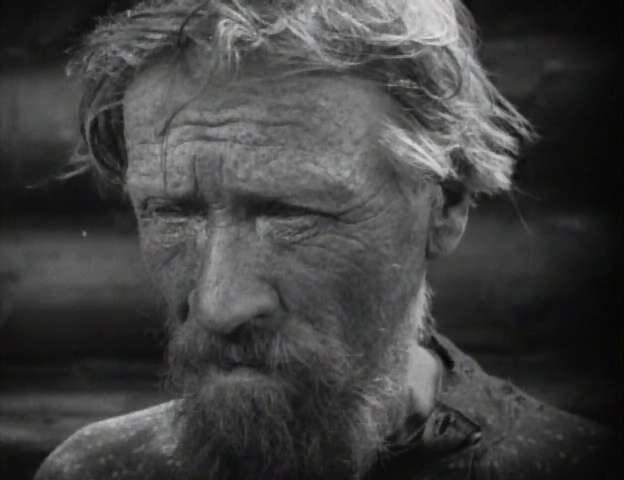 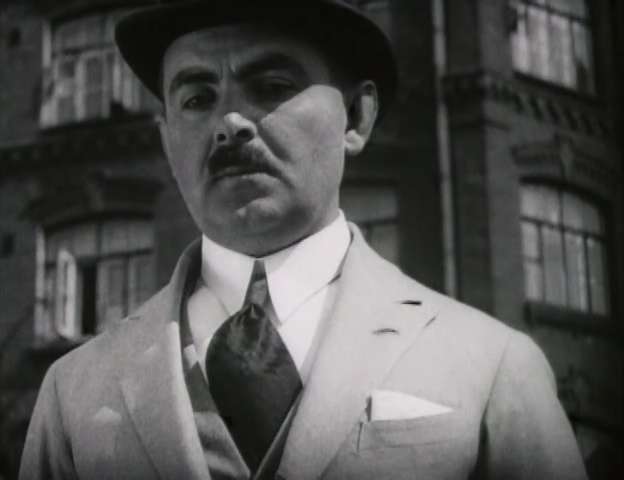 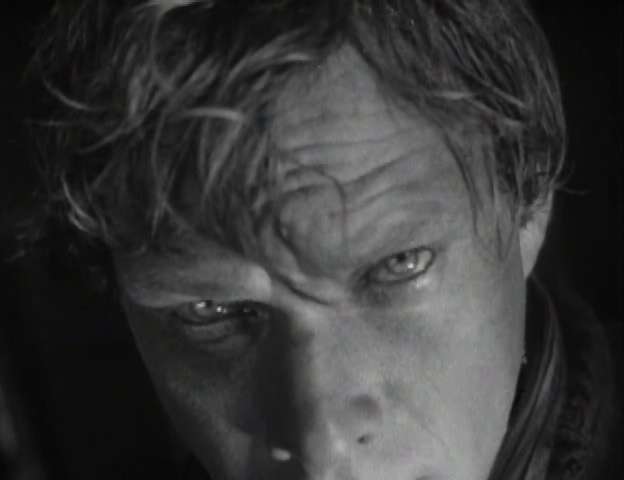 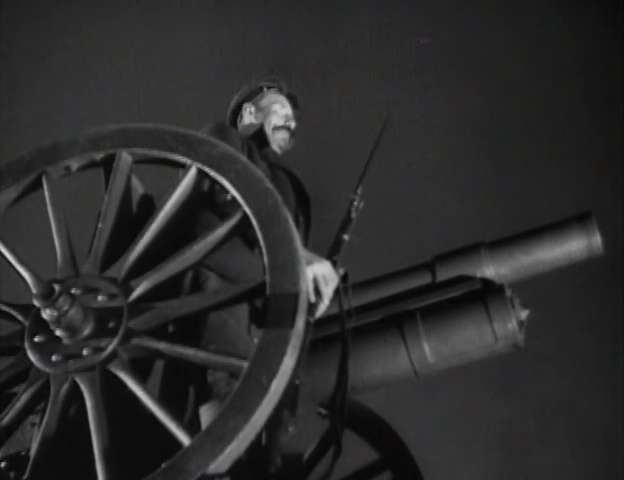