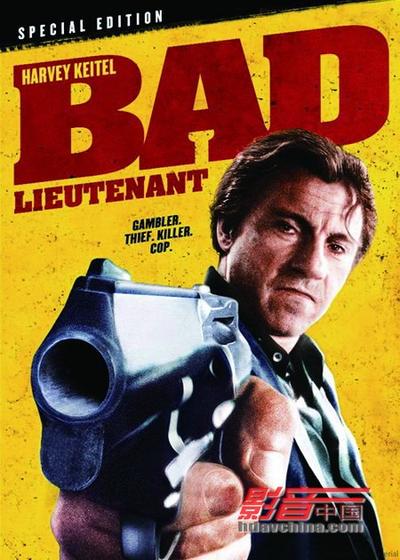 Description: This provocative film has an almost documentary-like feel in its depiction of New York lowlife, and another credible performance by Harvey Keitel, but at times it’s as stagnant as the “hero’s” life – Ferrara holds the shots too long, as if we’re supposed to look for something more into them than what is actually there. Still, the film is certainly not the exploitive trash that some have labeled it as, and deserves a solid “7”. 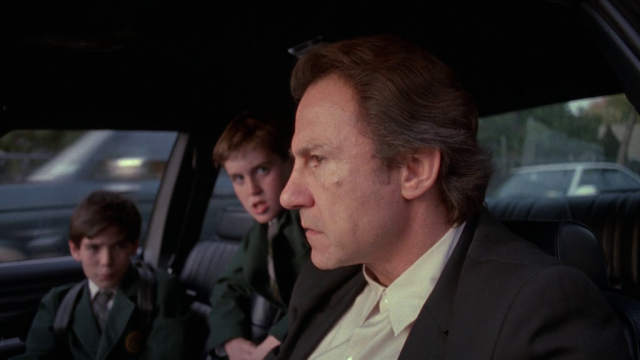 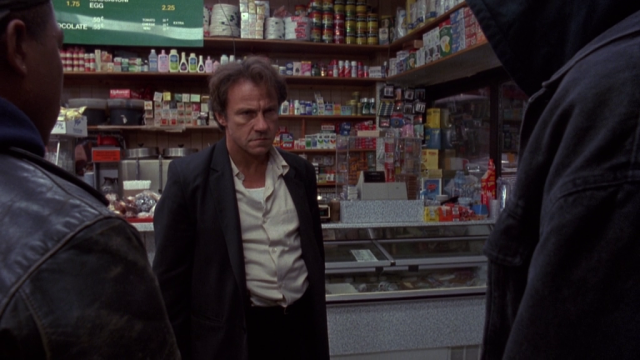 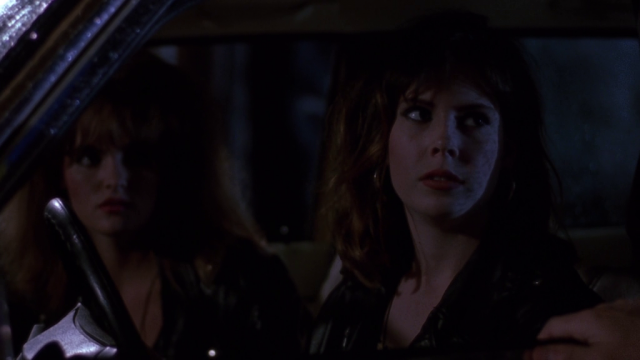 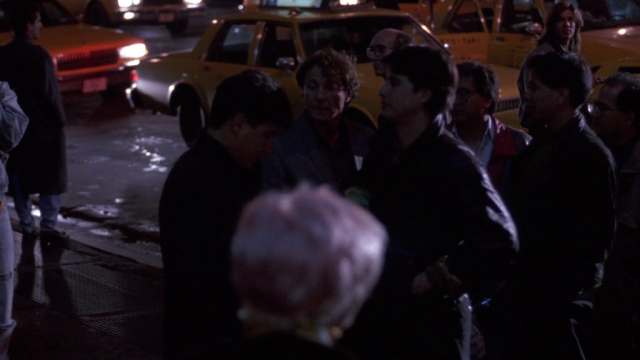 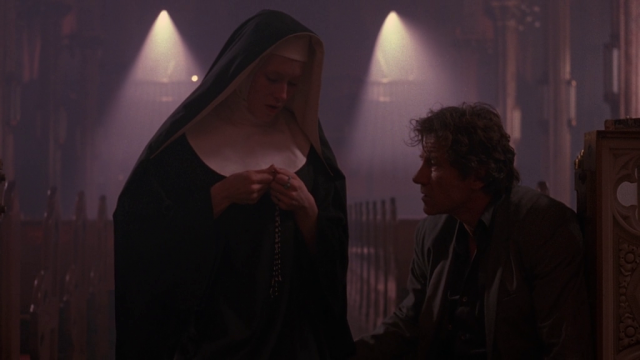