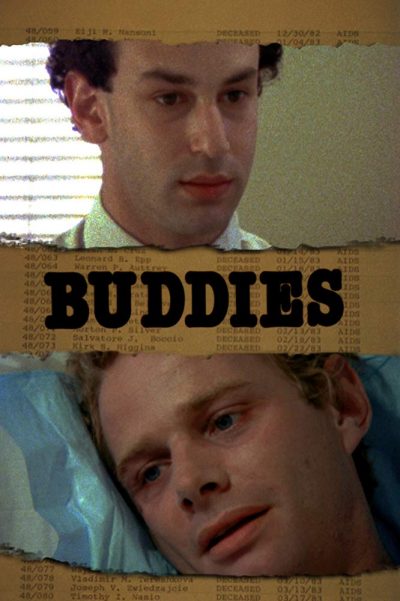 Quote:
David (David Schachter), a naive graduate student, has volunteered to work as a ‘buddy’ for people dying of AIDS. Assigned to the intensely political Robert (Geoff Edholm), a lifelong activist whose friends and family have abandoned him following his diagnosis, the two men, each with notably different world views, soon discover common bonds, as David’s inner activist awakens and Robert’s need for emotional release is fulfilled.

The first narrative feature film made about AIDS, acclaimed independent filmmaker Arthur Bressan Jr’s (PASSING STRANGERS, ABUSE) BUDDIES is an intensely personal study of love, death, and the need for activism during the earliest years of the AIDS crisis. Structured like a filmed play, BUDDIES would be Bressan’s final film, as he too would fall victim to AIDS barely two years after its completion. Nearly impossible to see following its brief theatrical release and never officially released on home video, BUDDIES makes its home video debut, newly restored from its long lost 16mm negative, from Vinegar Syndrome. 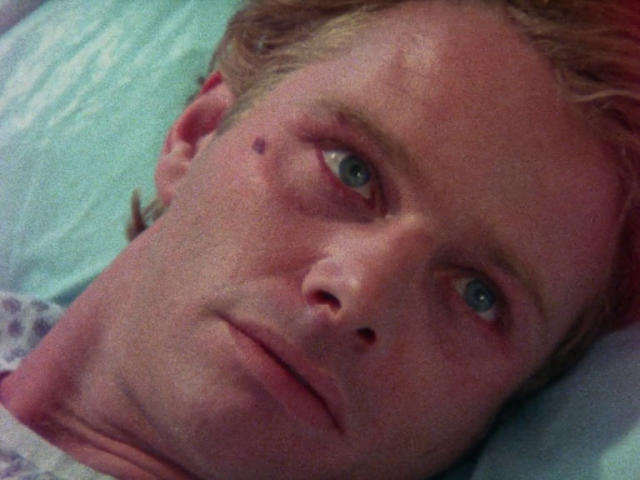 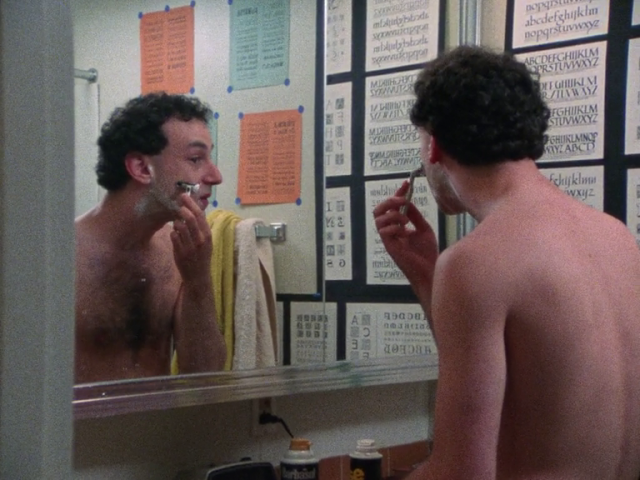 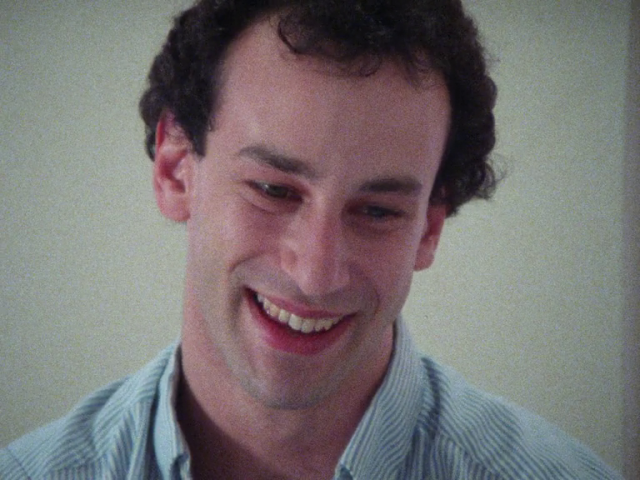 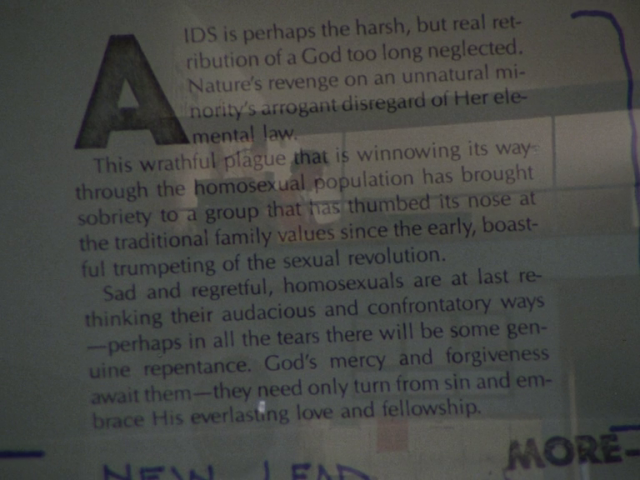 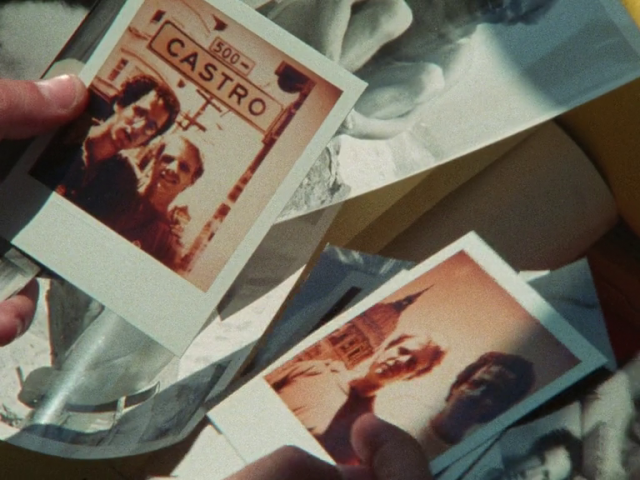 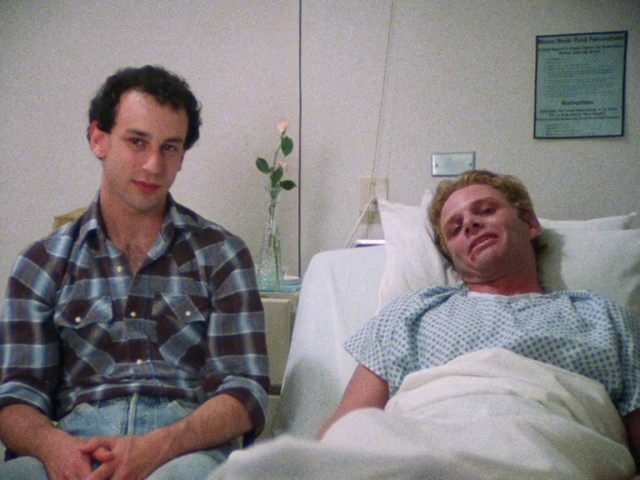