Aeronautic engineer Graham Dorrington tries his hand at a journey towards the massive waterfalls of Kaieteur, in the heart of Guyana, hoping that his helium airship will make it successfully over the treetops. His undertaking is not without risks: twelve years earlier, a similar expedition that attempted to fly over a rainforest habitat in Sumatra had culminated in the tragic death of Dieter Plage, a friend of Dorrington. Werner Herzog is among the protagonists of the expedition, embarking in a new dirigible prototype to observe the lost world of this uncontaminated rainforest, one of the least explored territories on the planet. He tells this astonishing story in an extraordinary verité documentary. 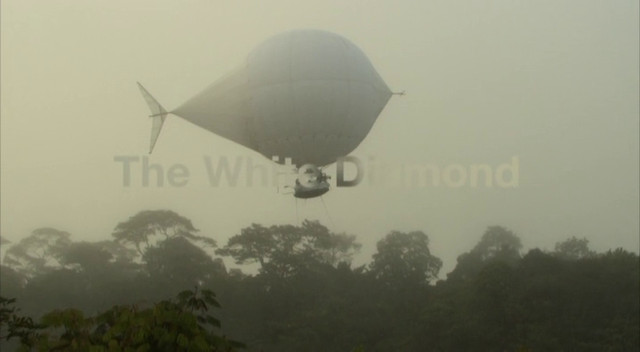 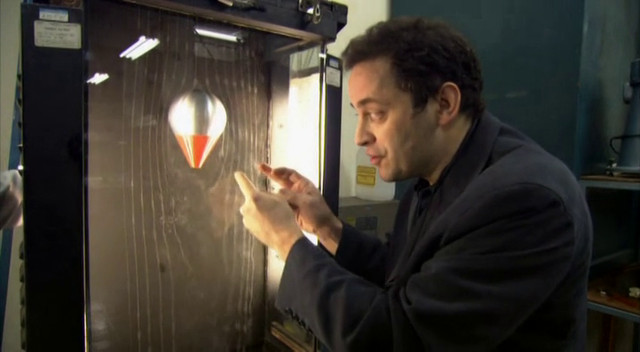 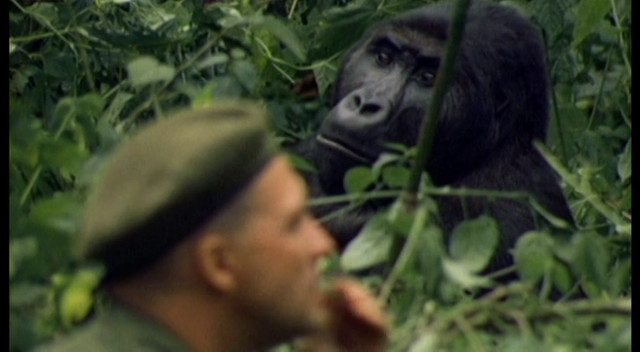 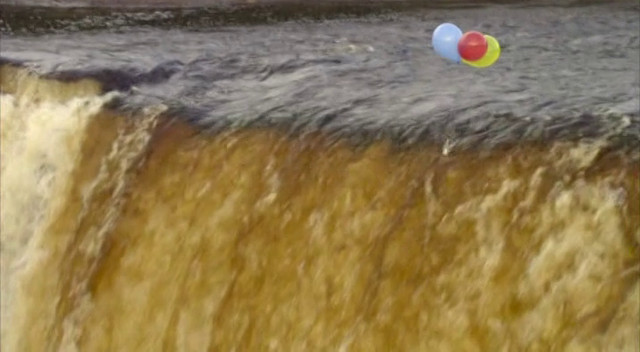 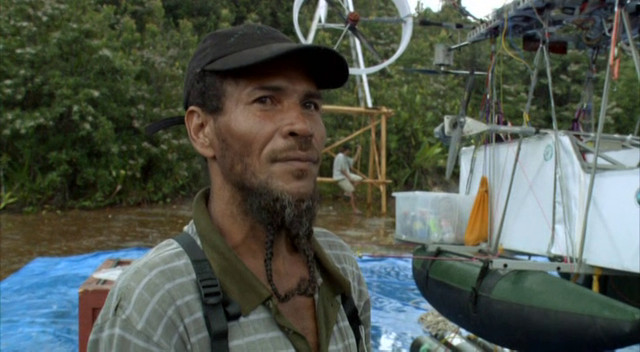 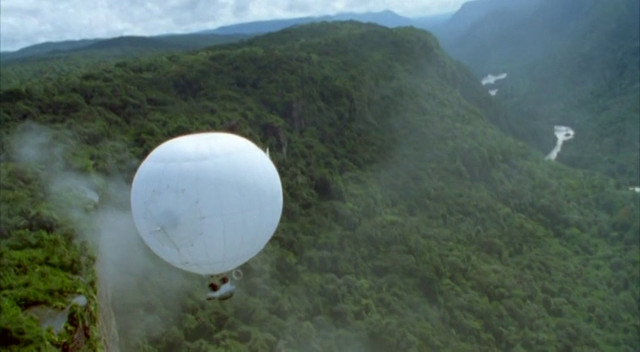