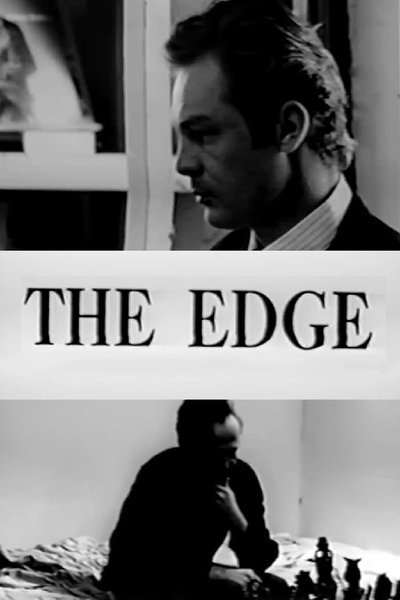 Synopsis by Dan Pavlides
A group of disenfranchised radicals each under the age of 30 gathers often for coffee and intellectual discussions. They have worked for civil rights, the Appalachian poor, and the battle for racial equality. Now without causes to fill their lives, they feel an acute need to develop lives of their own. They discuss various ways to lead fulfilling lives while feeling guilty for abandoning the causes they championed so fervently in the past. One of them concocts a plan to assassinate the President (Lyndon Baines Johnson), but the group is divided as to whether to carry out the diabolical plot. The story unfolds in the six days leading up to what is only a proposed attempt on the chief executive. Although the group universally agrees LBJ is responsible for the deaths of many, some have reservations about carrying out the plan. Producer/director Robert Kramer makes a cameo appearance as a mental patient in this engaging political and social exercise in intellectual and philosophical discourse. 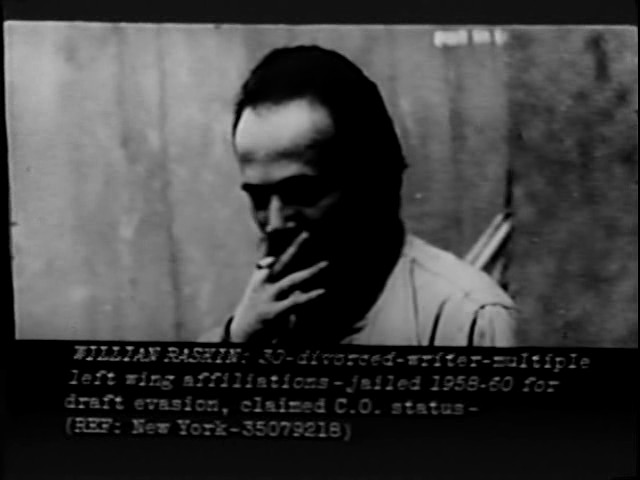 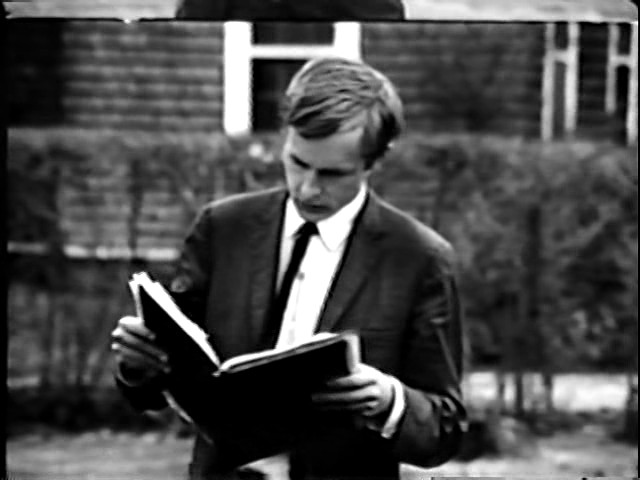 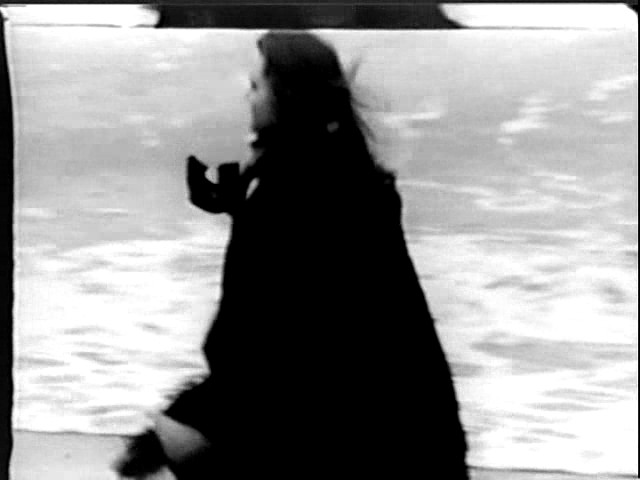 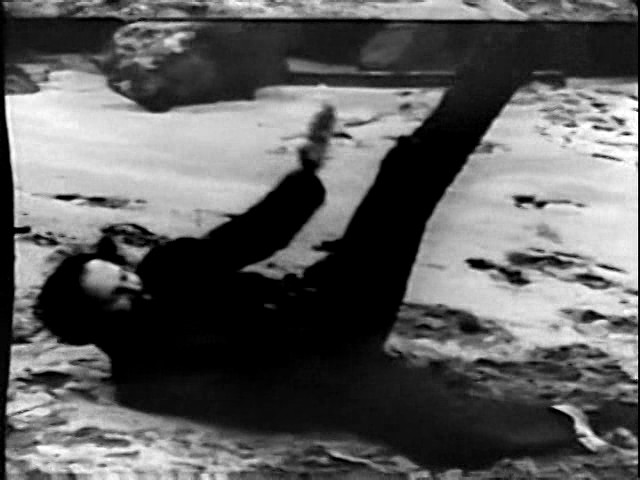 Previous: Jacques Tourneur – Great Day in the Morning (1956)
Next: René Clément – Le mura di Malapaga AKA The Walls of Malapaga AKA Beyond the Gates (1949)