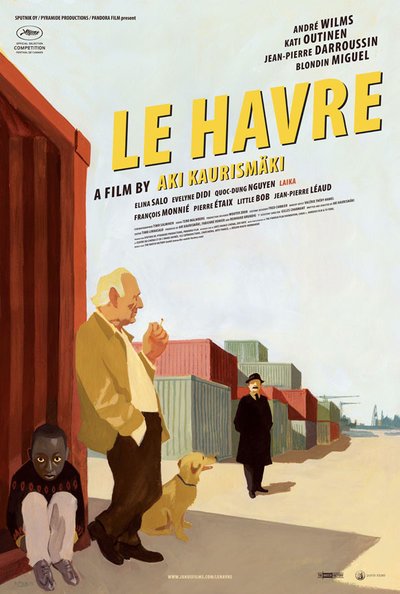 Synopsis:
A dock worker in Le Havre hears a human sound inside one of the containers in port, that container which left Gabon three weeks ago and which was supposed to arrive in London five days after its departure from Gabon, which didn’t happen. The Le Havre police and French border guards find a still alive group of illegal African immigrants inside. On the sign from one of his elders, a young teen boy among the illegal immigrants manages to escape, news of which hits the local media. The first friendly face that boy, Idrissa, encounters is that of former artist now aged shoeshine Marcel Marx. Marcel decides to help Idrissa by hiding him in his house, news which slowly trickles through his community of friends – most of whom he associates with at his local bar – and neighbors, most who assist Marcel in this task. Marcel goes to great lengths to find out Idrissa’s story, which leads to Marcel’s further task of trying to get Idrissa to London, his original end destination. The one neighbor who wants to turn Idrissa in and the authorities seem to be on to Marcel’s activities, most specifically hard nosed police Inspector Monet, who may have his own private agenda. Through it all, Marcel has on his mind the health of his terminally ill and hospitalized wife Arletty, the terminal aspect being something of which he is unaware and which may in turn eventually kill him as Arletty is his life. 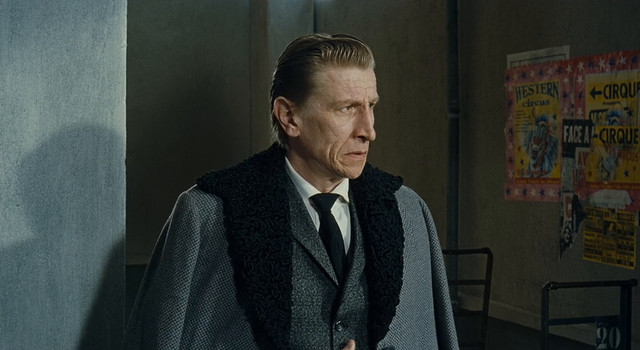 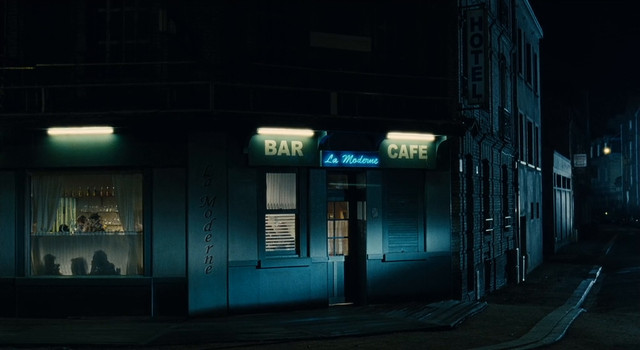 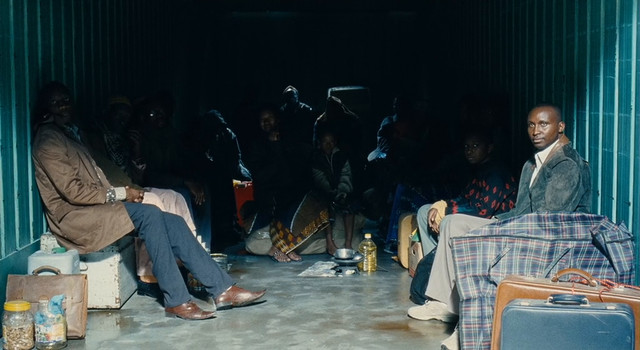 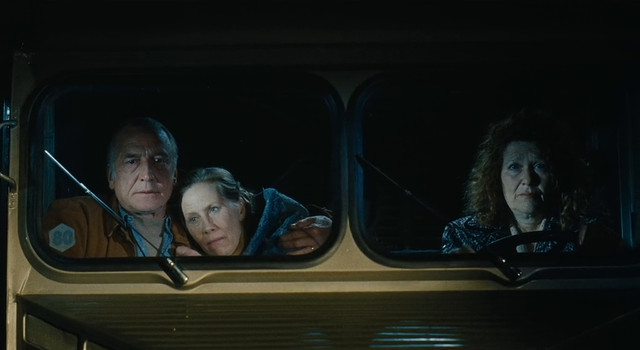 Previous: René Clément – Le mura di Malapaga AKA The Walls of Malapaga AKA Beyond the Gates (1949)
Next: Mircea Daneliuc – Proba de microfon AKA Microphone Test (1980)