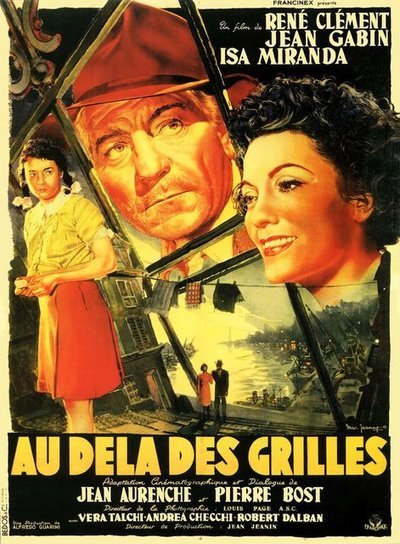 Synopsis:
After murdering his mistress and being hunted by the authorities in France, Pierre (Jean Gabin) stows away aboard a ship bound for Genoa, Italy. Though he’s immediately robbed after arriving, things look up for Pierre when he meets Cecchina (Vera Talchi), a kind-hearted young girl who introduces him to her mother, Marta (Isa Miranda). Pierre and Marta fall in love, but the French police are closing in on him and the new couple may not have much time left. 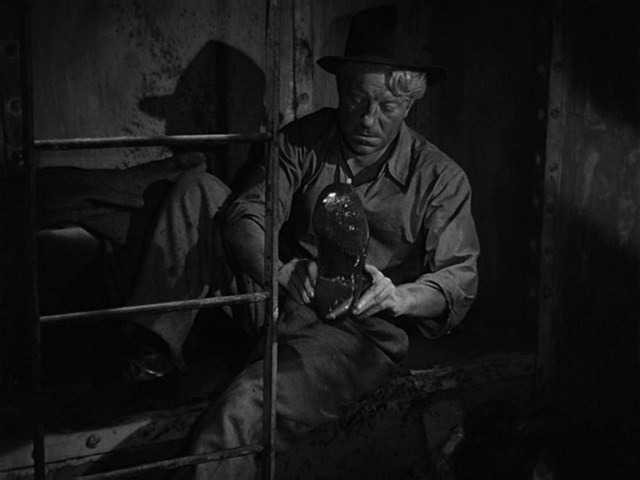 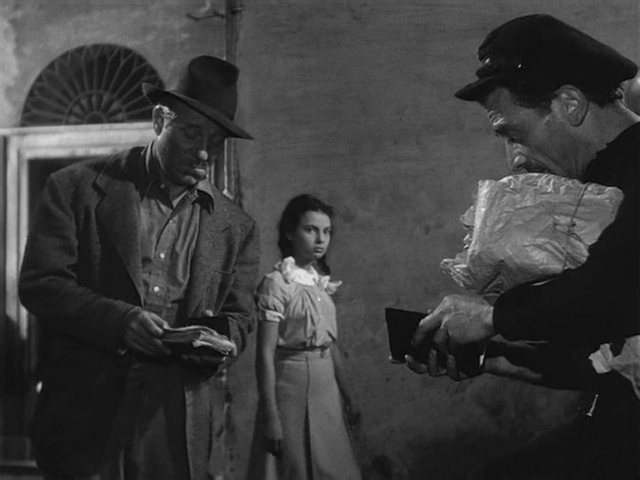 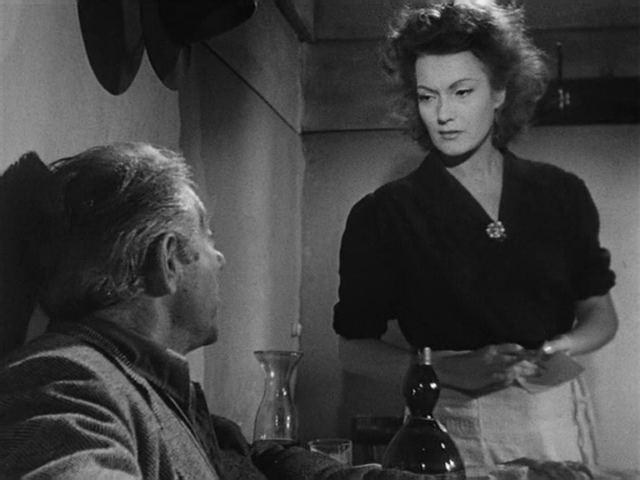