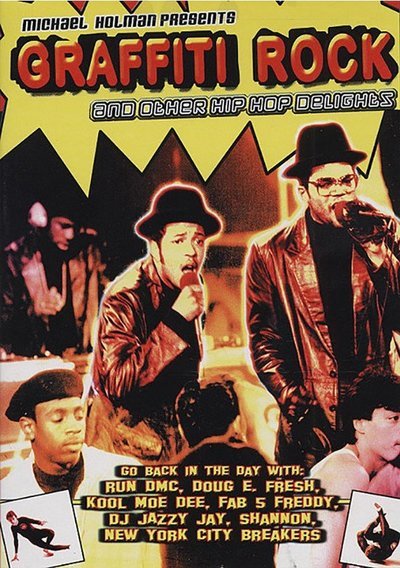 The episode also features television and film actress, Debi Mazar and actor/director Vincent Gallo (who identified as “Prince Vince”) as dancers on the show. A segment was sampled on The Beastie Boys’ LP Ill Communication. It has since become an important ‘must-see’ for hip-hop enthusiasts, alongside such titles as Wild Style and Beat Street. 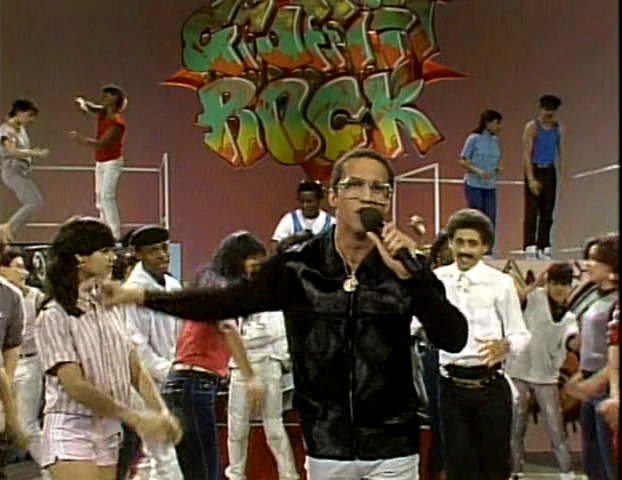 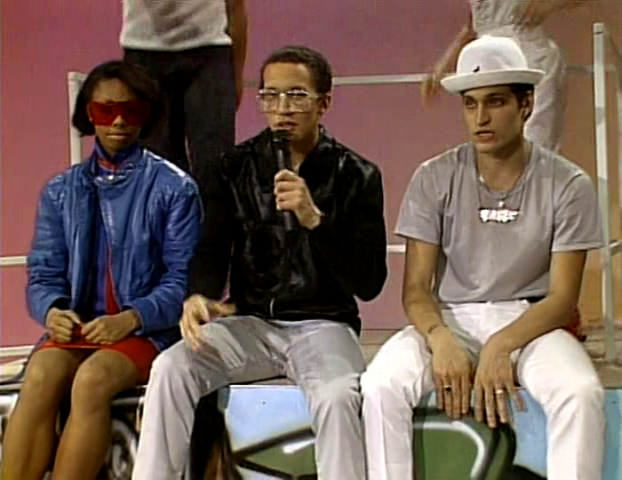 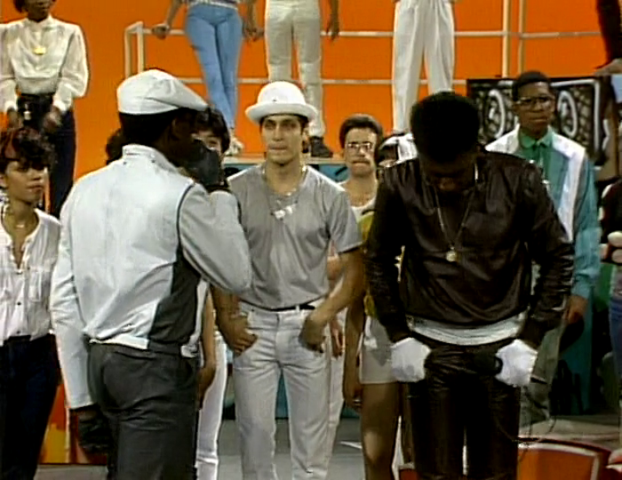