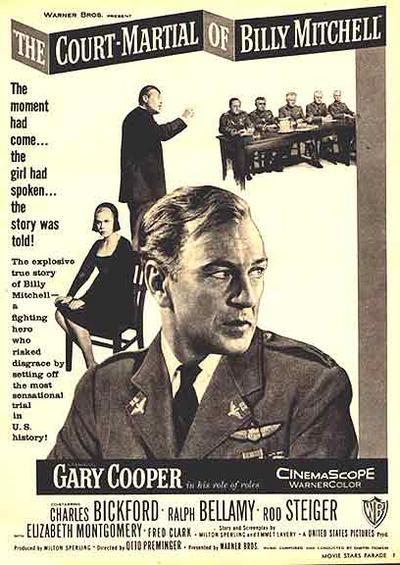 A classic courtroom drama based on a true story, this is a surprisingly underappreciated classic given the direction of Otto Preminger and the star-power of Gary Cooper. Coop plays the title character, a post-WWI Army general who risked his career by challenging his superiors and disobeying orders to build a U.S. Air Force. More intellectual and less emotional than “Caine Mutiny,” it’s nevertheless expertly told and acted.

Dealing with real-life events of 1925, the subject-matter spotlights something which is always present tense, namely, official rigidity, redtape and intellectual hardening of the arteries in the brains of aging bureaucrats.

The picture is a real kick in the shins for the cult of blind military obedience and the lesson which is laid on the line relates to Pearl Harbor. The picture shows Mitchell predicting the Japanese sneak attack on Pearl Harbor, and describing American vulnerability, all this 16 years before that catastrophic Sunday and in the presence of Douglas MacArthur.

The main trouping is by Gary Cooper, Ralph Bellamy as a congressman counsel with yellow journalistic instincts, Charles Bickford, Fred Clark and Rod Steiger. All are standout in professionalism though this is a writer’s, not an actor’s, picture. 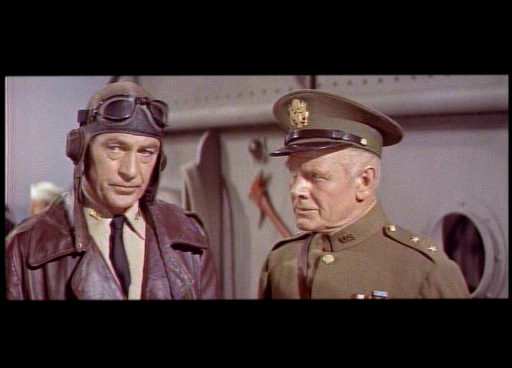 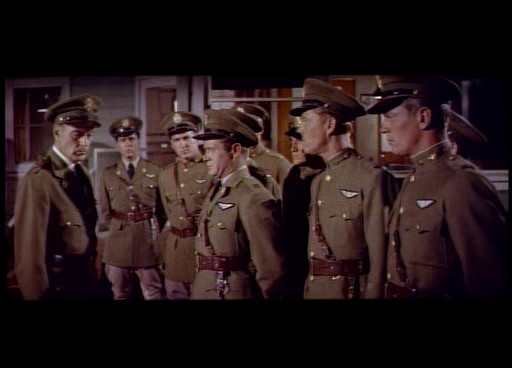 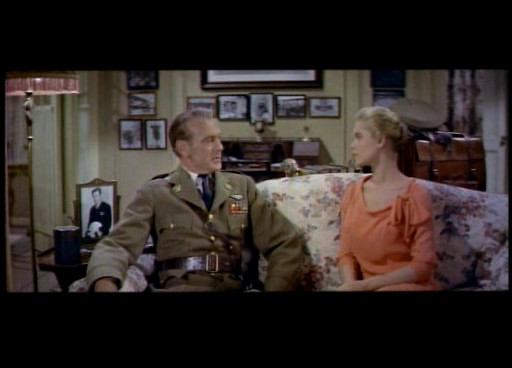 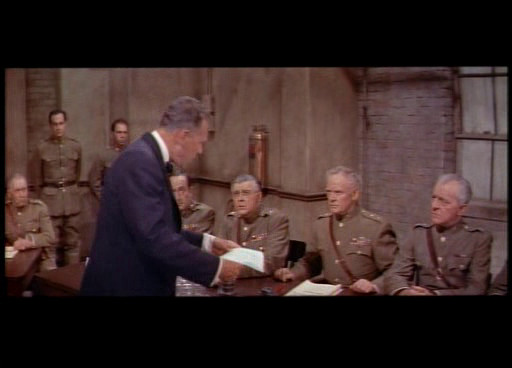