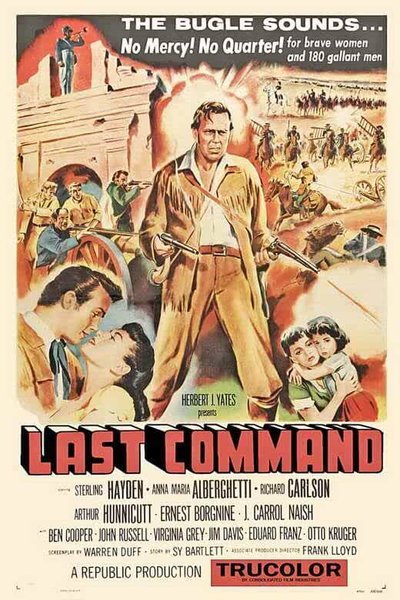 It’s 1834. Texas is being strangled by the tyrannical military rule of General Santa Anna (J. Carrol Naish, Canadian Pacific), Mexico’s power-mad president. When frontier hero Jim Bowie (Sterling Hayden, Naked Alibi) returns to his besieged homeland, he finds the embittered Texans plotting rebellion against his old friend Santa Anna. When Santa Anna’s cruel grip tightens around his fellow Texans, Bowie soon realizes he must side against the Mexican despot. Commanding a ragtag regiment of frontier fighters, Bowie prepares to make a final stand at the famed Fort Alamo against superior forces. Though they are all doomed to die, the outnumbered Texan defenders fight heroically for freedom in one of the fiercest and bloodiest battles in American history. 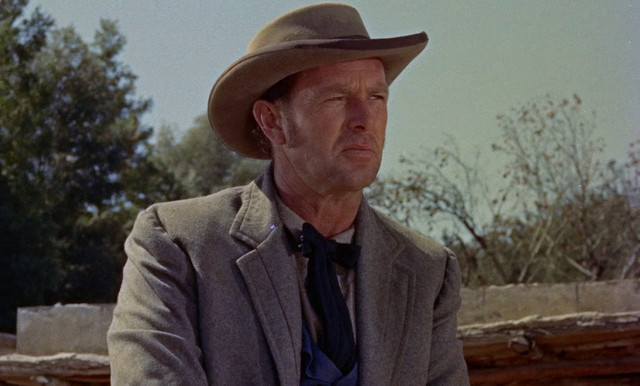 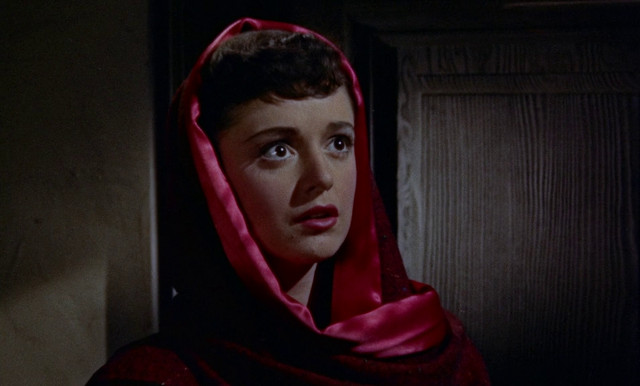 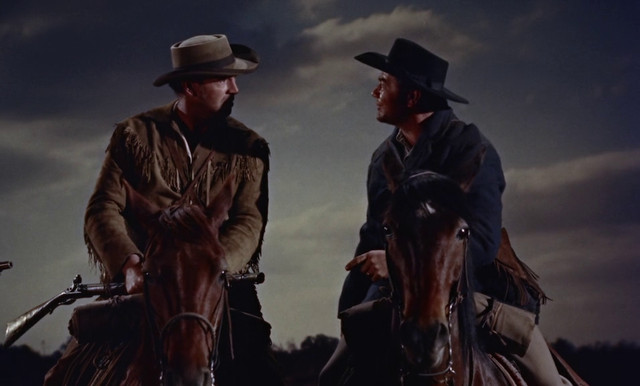