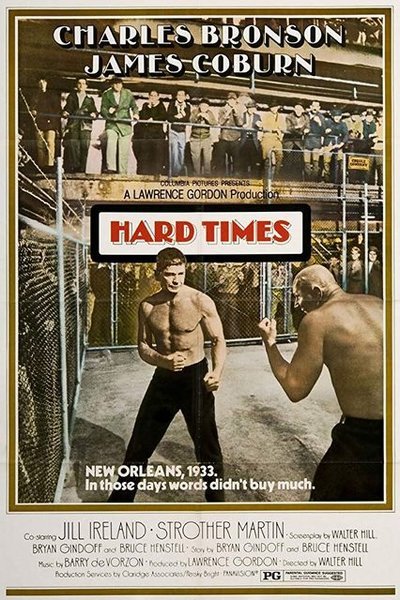 Synopsis:
During the Great Depression, the mysterious drifter Chaney befriends the promoter of illegal street fights Speed and they go to New Orleans to make money fighting on the streets. Speed is welcomed by his mistress Gayleen Schoonoverand invites his former partner Poe to team-up with them. Meanwhile Chaney has a love affair with the local Lucy Simpson. Speed has a huge debt with the dangerous loan shark Doty and borrows money to promote the fight of Chaney and the local champion Jim Henry, who is managed by the also promoter. Casey wins the fight, they make a lot of money but Speed is an addicted gambler and loses his share in the dice table. But Doty wants his money back and Speed’s only chance is Chaney accepts to bet his own money that he is saving and fight a winner that Gandil brought from Chicago. Will he accept the challenge?