Quote:
A small village in the Jura is divided by the river Loue which marks the line of demarcation between Nazi occupied France and freedom. A French officer, Pierre, is released by the Nazi soldiers to find his chateau converted into a German command centre. Whilst he is obliged to co-operate with the enemy, his wife Mary plays a hand in supporting the French resistance. The Nazis step up their activity against the resistance, insisting that any who attempt to cross the line of demarcation will be shot. When his wife is arrested, Pierre decides to switch his allegiance… 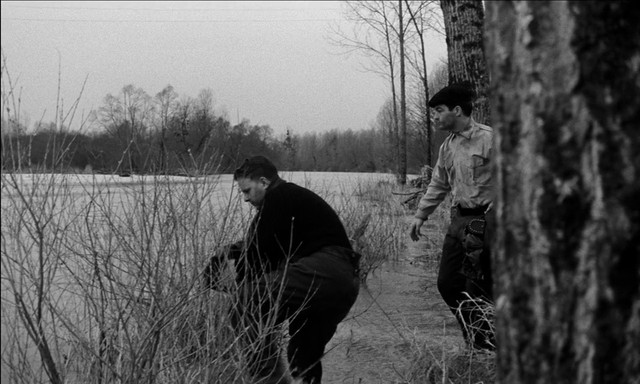 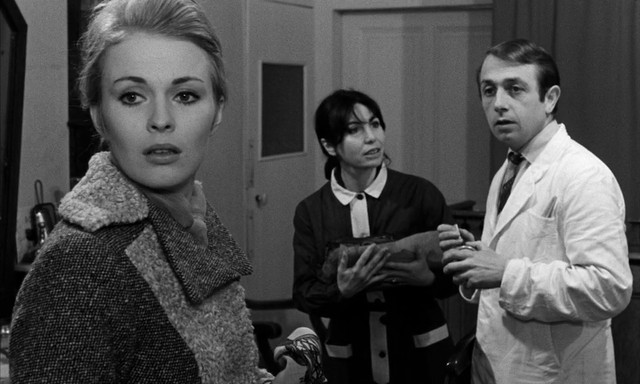 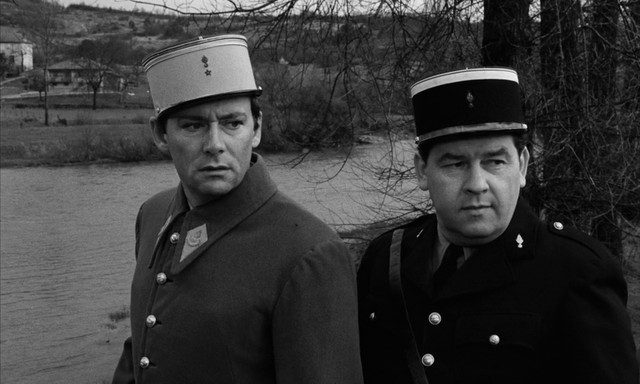 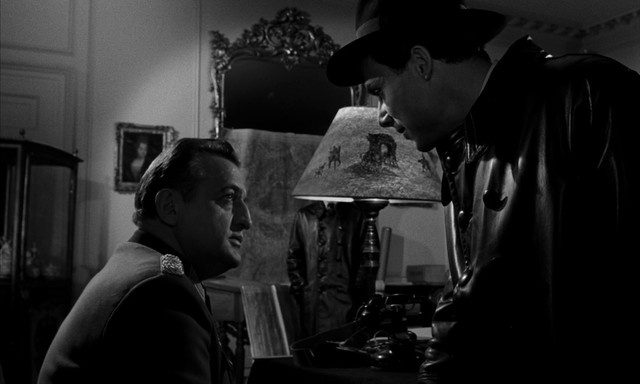