Quote:
The culmination of Shôhei Imamura’s extraordinary examinations of the fringes of Japanese society throughout the 1960s, Profound Desires of the Gods [Kamigami no fukaki yokubô] was an 18-month super-production which failed to make an impression at the time of its release, but has since risen in stature to become one of the most legendary — albeit least seen — Japanese films of recent decades. END_OF_DOCUMENT_TOKEN_TO_BE_REPLACED

Synopsis
The setting is familiar. A Senate subcommittee meets to confirm the President’s controversial nominee for Secretary of State. A TV camera rolls. And the wolf is at the door… END_OF_DOCUMENT_TOKEN_TO_BE_REPLACED

Quote:
A night in a club. The magic of little things happening and ‘dishappening’ with some kind of ironic tenderness END_OF_DOCUMENT_TOKEN_TO_BE_REPLACED

Quote:
In this Mexican sci-fi fantasy, big beefy Martians invade the earth. Ostensibly they have come to warn people about the dangers of nuclear testing and exploring space, but too soon their real mission becomes manifest when they begin using their special powers and gadgets, including an airborne eyeball that shoots out rays, to exploit weak earthlings. They also begin performing biological experiments on some of the people until a brave hero rushes in to destroy the alien craft. Before he does, he manages to woo two of the female Martians. END_OF_DOCUMENT_TOKEN_TO_BE_REPLACED 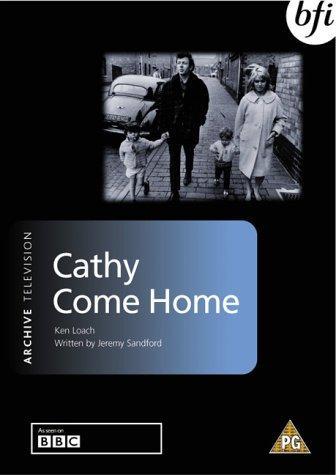 Quote:
From the BBC’s influential ‘Wednesday Play’ series. This tells the bleak tale of Cathy, who loses her home, husband and eventually her child through the inflexibility of the British welfare system. A grim picture is painted of mid-sixties London, and though realistic the viewer cannot but realise that a political point is being made. One of the consequences of this film was the enormous public support for the housing charity ‘Shelter’, whose public launch came shortly after the programme was first shown. END_OF_DOCUMENT_TOKEN_TO_BE_REPLACED 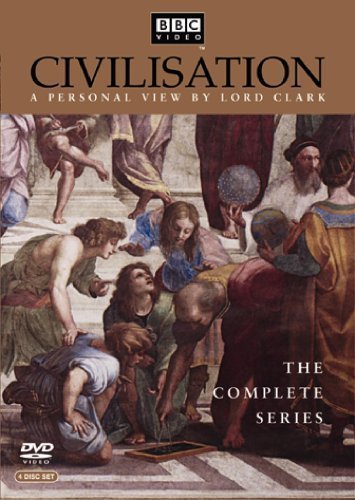 Quote:
A television documentary series outlining the history of Western art, architecture and philosophy since the Dark Ages. The series was produced by the BBC and aired in 1969 on BBC2. Both the television scripts and the accompanying book version were written by art historian Kenneth Clark (1903–1983), who also presented the series. The series is considered to be a landmark in British Television’s broadcasting of the visual arts. END_OF_DOCUMENT_TOKEN_TO_BE_REPLACED

This two hour film contains no less than twenty different vignettes. Traffic jams, a father passing on to his son the deceitful ways to survive everyday life, punch drunk ex-fighters, exploitation of a blind man are among the many stories. Vittorio Gassmann and Ugo Tognazzi lead the cast of actors in this film directed by Dino Risi.
from Allmovie END_OF_DOCUMENT_TOKEN_TO_BE_REPLACED