Nikos Papatakis – Oi Voskoi AKA The Shepherds of Calamity (1967) (HD) 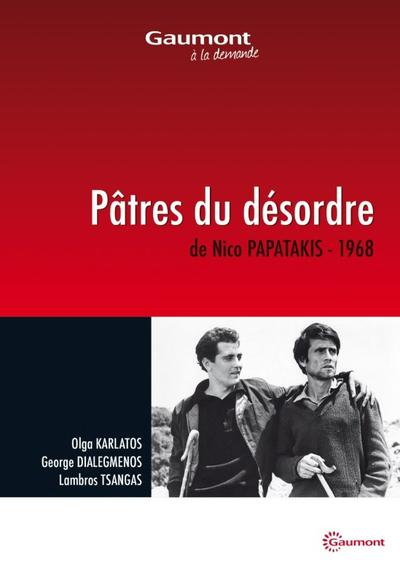 Synopsis:
Katina, an impoverished Greek woman, tries to arrange the marriage of her shepherd son, Thanos, to Despina, the daughter of a wealthy landowner. But when Despina’s father, Vlahopoulos refuses to give his blessings and wants Despina to marry a more wealthy gentleman, named Yankos. The wealthy and spoiled Yankos plots to break up the romantic union between Thanos and Despina any way possible while the young lovers plot to run away in a futile attempt to being a new life for themselves. END_OF_DOCUMENT_TOKEN_TO_BE_REPLACED 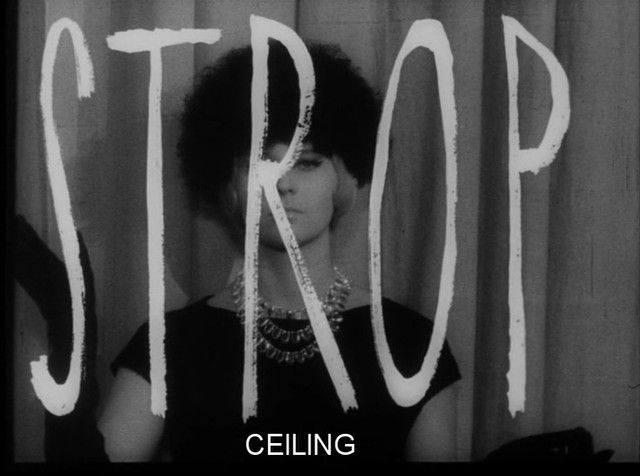 Quote:
Vera Chytilova’s fascinating 1962 film-school thesis is a protofeminist meditation on the fashion industry that draws on Chytilova’s experience as a model. The storytelling is a bit clumsy, arbitrarily juxtaposing scenes of the protagonist posing at a photo shoot and awkwardly interacting with some young men in a cafe. But many of the images ring emotionally true, even those that have since become cliches—like the sequence in which she wanders the street at night staring at shop window mannequins. The film’s best scene—of the model standing on the runway while the audience whirls vertiginously about—evokes the vacuous instability of a self that exists only in the gaze of others. END_OF_DOCUMENT_TOKEN_TO_BE_REPLACED 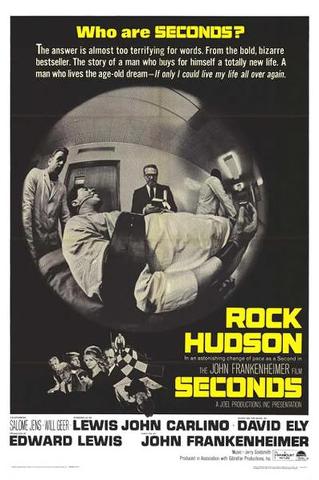 Quote:
Have you ever suffered from a bout of insomnia, and ended up channel hopping into the small hours of the morning as a result? And having done so, have you ever came across a film that you’ve never heard of, yet it exerts a near hypnotic pull over you, digging itself under your skin ensuring that you’ll be thinking about it for days afterwards? If so, then you’ll recognise the kind of film that Seconds is.

The opening credits are stark black and white close-ups of various facial parts, pulled into weird and twisted shapes by the camera focus, while Jerry Goldsmith’s harsh and brooding score booms out over the top. Even from the credits, it is clear that Seconds is going to be a hallucinatory and powerful experience. END_OF_DOCUMENT_TOKEN_TO_BE_REPLACED 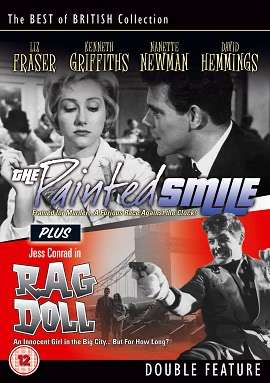 ‘The Painted Smile’ (1962) sees young student Mark (Peter Reynolds) wrongly accused of murder. He is
lured back to an apartment by con-artist Jo (Liz Fraser), only to find her boyfriend brutally murdered on
the floor. Jo convinces Mark to help her dispose of the body which leads to him being arrested for the
man’s murder. END_OF_DOCUMENT_TOKEN_TO_BE_REPLACED 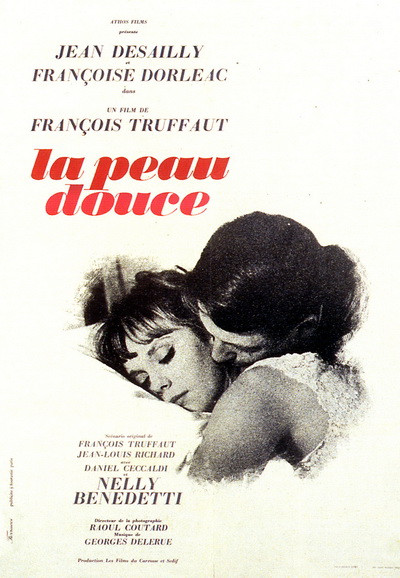 Quote:
Many of François Truffaut’s film have elements of the autobiographical and The Soft Skin is no exception. Written in collaboration with Jean-Louis Richard, the French director in renowned for having affairs with his leading ladies. Luckily for Truffaut he didn’t suffer the same fate as Jean Desailly does in the film.

On his way to deliver a talk about Balzac in Lisbon, a well-known writer and editor of a literary magazine Pierre Lachenay (Jean Desailly) meets and is instantly attracted to an air stewardess (Nicole – Françoise Dorléac). Despite seemingly living a happy life with his wife Franca (Nelly Benedetti) and their daughter, he is fascinated by her, and the pair embark on an affair. As Pierre attempts to covertly carry on the affair whilst fulfilling his speaking commitments, relationships become strained both home and away. END_OF_DOCUMENT_TOKEN_TO_BE_REPLACED 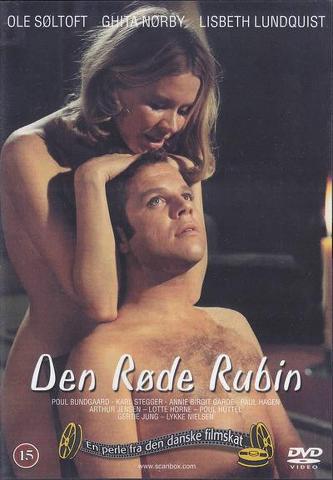 A young, idealistic business student has ambitions to be a concert pianist, but his obsession with beautiful women keeps him from achieving his goal. To earn money for his tuition, he takes a job as headmaster of a small girls’ school. There his weakness for beautiful women is put to the test when he is pursued by a bevy of sexy coeds. The film is based on a novel by Agnar Mykle. END_OF_DOCUMENT_TOKEN_TO_BE_REPLACED 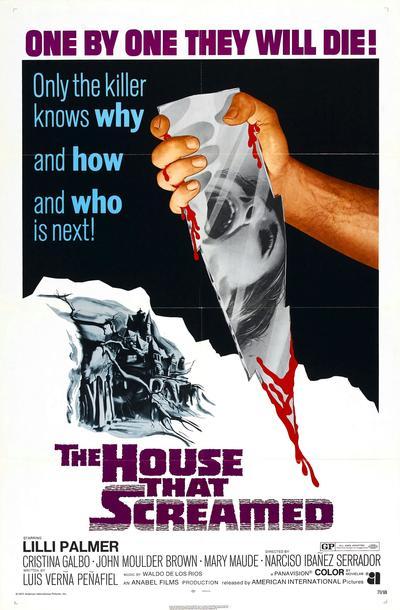 PLOT
Welcome to La Residencia, a borderline reform school packed with over-blossoming maidens and presided over by a whacked-out head-mistress played to the hilt by Lili Palmer. It’s true that the murder “mystery” is instantly guessable, but this is a beautifully made gothic chiller with superb performances all around. Also features great cinematography and music. The award-winning script is steeped in classical references and reveals a swirling morass of sexual and political repression. A moody, spooky masterpiece. END_OF_DOCUMENT_TOKEN_TO_BE_REPLACED