Likemeback is set on a boat, where three friends are celebrating the end of high school and sharing every moment on social media, unaware that their friendship will soon be changed forever. END_OF_DOCUMENT_TOKEN_TO_BE_REPLACED

After their son has been beaten up in the street, parents find their world of false security collapsing and have to re-examine their lives and question everything into what they believed. END_OF_DOCUMENT_TOKEN_TO_BE_REPLACED

“I was a star waiting to be born.” Anna Sten, actress in Russian silent films and early German sound films. She should become a star like Greta Garbo or Marlene Dietrich. Sam Goldwyn had that in mind with a lot of money and publicity. In 1934 Anna Sten has a leading role as Nana, the starting signal for a Hollywood career that never happened. ANNA / NANA / NANA / ANNA: actor name, role, film title, novel. How many nanas did we see on the screen? And with what meaning is the name Nana now charged? From Anna Stens Nana to Anna Karinas Nana S. in Godard’s VIVRE SA VIE – things are going badly for all Nanas.
(Martina Müller) END_OF_DOCUMENT_TOKEN_TO_BE_REPLACED

Synopsis
A man is hired to impersonate the missing father of a young girl. END_OF_DOCUMENT_TOKEN_TO_BE_REPLACED 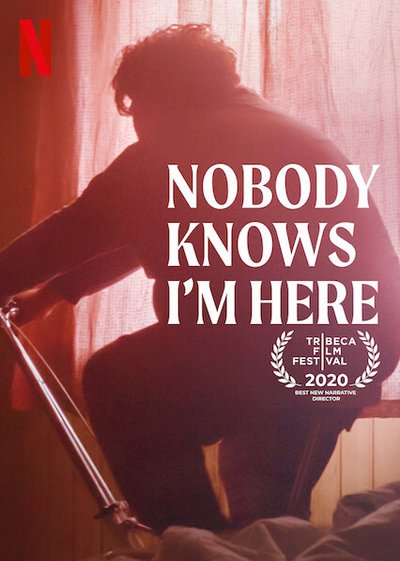 Quote:
“Nobody Knows I’m Here” tells the story of Memo (Jorge Garcia), a recluse hiding out with his uncle Braulio (Luis Gnecco) in a remote part of Chile. Memo likes breaking into people’s houses for reasons unexplained, and would appear to be on the autism spectrum though a line of dialogue negates that. He helps his uncle tend sheep while refusing any attempt to attend public events or be sociable. He barely even speaks to Braulio, who chides him about his anti-social behavior and penchant for breaking and entering. At night, Memo occasionally dresses in the flashy outfits he makes and performs for an audience of one. END_OF_DOCUMENT_TOKEN_TO_BE_REPLACED 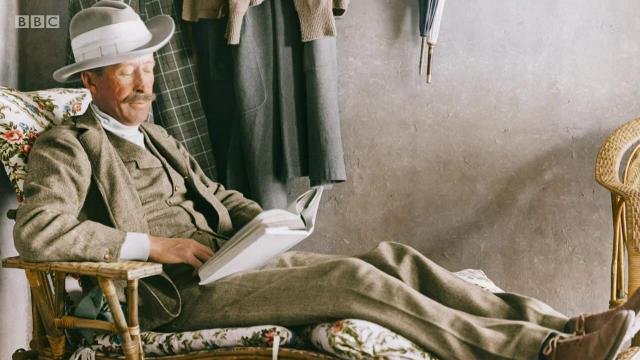 Oxford University Egyptologist, Elizabeth Frood, is our guide to the discovery of the tomb on 4 November 1922 by British Egyptologist Howard Carter and Lord Carnarvon. It provided much-needed good news, following the Great War and the Spanish Flu pandemic of 1919, and we have been transfixed ever since. END_OF_DOCUMENT_TOKEN_TO_BE_REPLACED 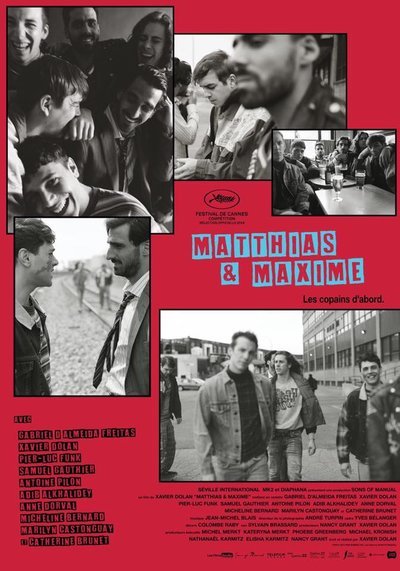 Quote:
Two childhood best friends are asked to share a kiss for the purposes of a student short film. Soon, a lingering doubt sets in, confronting both men with their preferences, threatening the brotherhood of their social circle, and, eventually, changing their lives. END_OF_DOCUMENT_TOKEN_TO_BE_REPLACED