Quote:
This is a Iranian short film named “The Frozen Rose”. Its story is an excerpt from the movie Khodahafez Rafik meaning Goodbye my Friend (2003) which includes three mini stories. This story is about a young girl named Rukkayah and her deep desire to see her father again who had already been martyred on the frontlines during the Iran-Iraq war (1980-1988). We see at the beginning that when the train which carries Iranian soldiers stops, this little girl is the only one who stands in the same position until the other children move away after having sold their flowers to the soldiers. Every morning she cuts flowers and offers them to the soldier who will be martyred without taking their worth in return. The end of this movie is very powerful and moving. In essence, the whole story relies on the fact that Rukkayah hasn’t accepted that her father has passed away 2 years ago. END_OF_DOCUMENT_TOKEN_TO_BE_REPLACED

German-Finnish coproduction documentary which has not been published before 1999. Film is an accurate description of the Finnish Waffen-SS volunteers from 1941 to 1943. Recruited in spring 1941, trained in Germany and all the way to the Caucasus. Narrated by a young TK man, front radio commentator Veikko Itkonen (1919-1990). END_OF_DOCUMENT_TOKEN_TO_BE_REPLACED 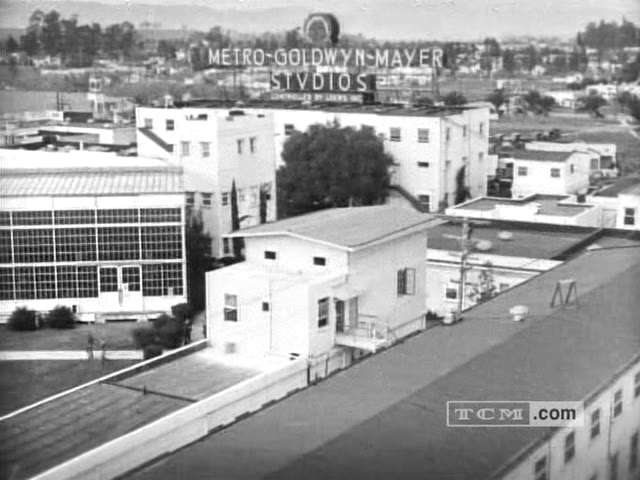 Untitled and without any crew credits, this 32-minute silent documentary takes you on a tour of MGM in 1925, meeting the people who create the movies, and watching some of them do it. I found it fascinating, especially when some of the moviemakers were identified by the inter-titles. It was nice to be able finally to attach a face to some familiar names such as writers Agnes Christine Johnston, Jane Murfin, Waldemar Young and others who are identified and shown in closeups. I noted that Howard Hawks was included as a writer – he didn’t start directing until later. Less interesting were the showing of groups of unidentified crew members: about 50 cameramen lined up in a row, each hand cranking their cameras, seemed to serve no useful purpose. Unlike the writers, who were identified individually, the directors were all identified first in an inter-title, and the camera then panned across them standing in a row, but you could not tell which name belonged to which director. I did recognize Erich von Stroheim, but only because he was also a famous actor. When the actors and actresses were introduced as a group by inter-titles, it was much more fun, because identifying them became a game. I also saw three unlisted actors: Ford Sterling, William Haines and Sojin, and there are probably others. END_OF_DOCUMENT_TOKEN_TO_BE_REPLACED 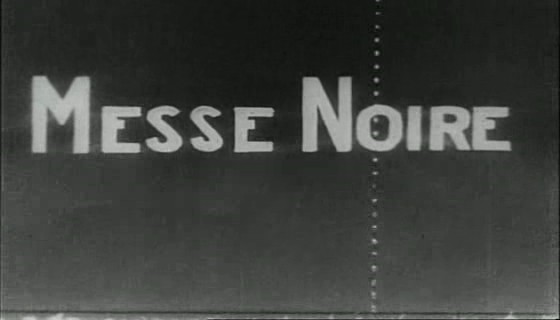 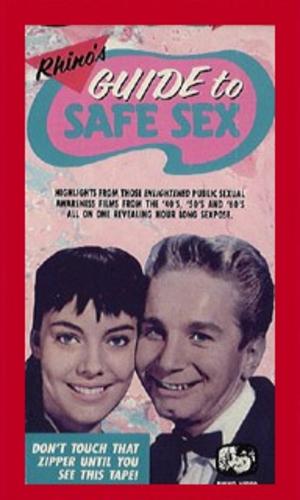 Synopsis:
A hilarious retrospective of scenes from films, television and short-subjects going back to the the ’20s, ’30s. ’40s, ’50s and ’60s, detailing everything from proper petting etiquette to military lectures on VD prevention. END_OF_DOCUMENT_TOKEN_TO_BE_REPLACED 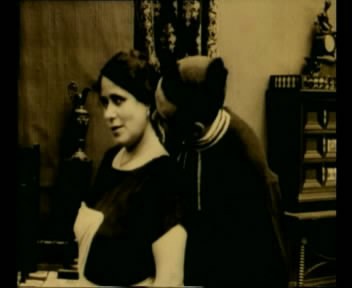 At a chancery a lawyer helps his female customers, predominantly with his member. Watch how even back in silent-movie times girls expressed themselves freely on camera. By the way, back in those days, women with ‘Rubens’ figures were considered beauty-queens, but the sex was similar to what’s happening today! There’s merry threesomes, lesbian games and a priest off the straight and narrow! Porn-fodder of the rare kind: A movie from 1920! END_OF_DOCUMENT_TOKEN_TO_BE_REPLACED 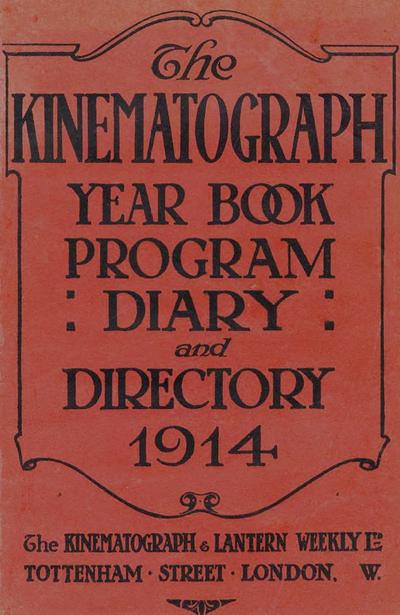 “Perhaps the earliest single source which tried to bring together information on the film industry is The Kinematograph Year Book, Program Diary and Directory for 1914.

The directory gives an overview of the previous year (1913) and contains a wide range of articles and information. Also present are many advertisements, not only for films and film companies but also suppliers and service providers. It also contains a directory of all cinemas in the UK at the time.”