Synopsis:
‘Two men, arty though somewhat staid, are drawn to the spirited and quixotic Rosemonde, a young working-class woman whom they meet because they’re writing a teleplay about a minor but curious event in which either her uncle was wounded while cleaning his rifle or she shot him. Pierre is a free-lance journalist hired to write the script; he’s short of time so he asks a Bohemian novelist friend, Paul, to help. Pierre wants facts and tracks down Rosemonde for interviews that lead to other explorations; Paul only wants to imagine her and needs little more than her name to do so. But he does meet her, and she entangles him, too. Did she cause the shooting? Is she venomous or innocent?’ END_OF_DOCUMENT_TOKEN_TO_BE_REPLACED

The third collaboration between the Swiss director Tanner and the English writer John Berger follows a group of young people in Geneva who are searching for new directions in their lives after the failure of the revolutionary hopes of the 1960s. A former labor activist takes a job as a gardener and handyman with some free-spirited farmers, setting up a school in a greenhouse for the neighborhood kids, while his wife continues to work in a factory. A disillusioned radical turns to gambling, while having interesting conversations with his girlfriend, an adventurous student of Tantrism. A history teacher uses radical methods in the classroom to foster socialist ideas in his students. He hooks up with a grocery store cashier who undercharges poor people and steals food from the store to help her aging friend, a veteran of the Resistance. END_OF_DOCUMENT_TOKEN_TO_BE_REPLACED 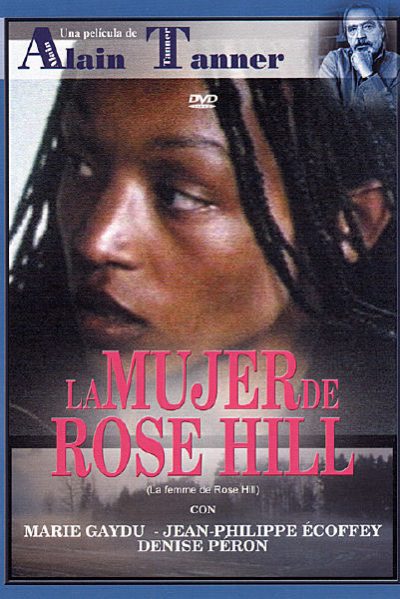 Julie, a young coloured women from Rose Hill on the Island of Mauritius, arrives in Switzerland to marry Marcel whom she has only seen on a photograph. But the marriage is a failure. Julie who feels totally lost is looked after by Jean who has fallen in love with her. From now on she lives in the home of Jean’s grand-mother, who is called Jeanne. She is an old, handicapped lady and Julie waits on her. Julie becomes pregnant… END_OF_DOCUMENT_TOKEN_TO_BE_REPLACED 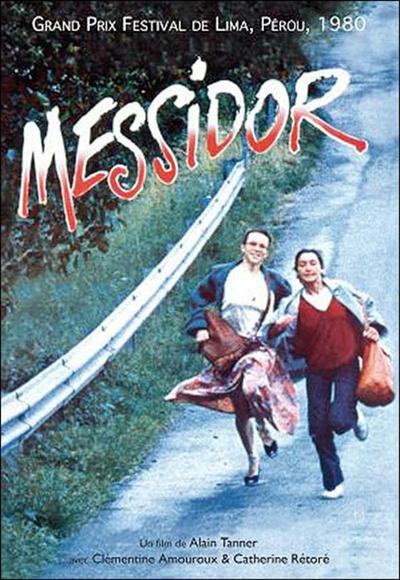 Two Swiss girls around twenty, one a history student and the other a store clerk, meet while hitch-hiking. Out of a whim and with nothing better to do, they decide to go on hitch-hiking together around Switzerland as long as they feel like it. After a couple of days, their money is spent in restaurants and cheap hotels, so they continue their tour by sleeping in cattle sheds and asking for money and accommodation from people. An unexpected discovery, a gun found in a car’s glove compartment, gradually turns their methods somewhat more dramatic. Written by Markku Kuoppamäki (IMDB). END_OF_DOCUMENT_TOKEN_TO_BE_REPLACED A fake sequel to Jonas qui aura 25 ans en l’an 2000 (1976). Jonas is now indeed 25, has studied cinema and is living with his black lover, Lila, in Geneva, Switzerland. Between disillusions and the loss of ideals, macjobs and the quest for art, Jonas and Lila try to find their way in life.
END_OF_DOCUMENT_TOKEN_TO_BE_REPLACED 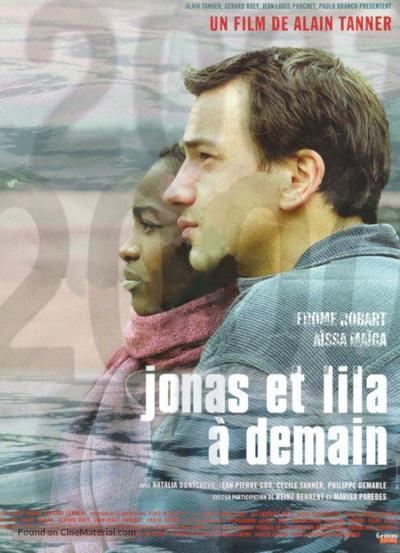 So far at least, new millennium events appear to have produced little of lasting value, apart from early retirement packages for those well placed in the IT sector.

But there has been one legacy cinephiles are likely to relish. With great foresight, Swiss director Alain Tanner commemorated the new millennium and the 25th birthday of his fictional character Jonas, born of course during Tanner’s 1976 film Jonas qui aura 25 en l’an 2000 (Jonas Who Will Be 25 In The Year 2000), with a follow-up film, Jonas et Lila: A Demain (1999). END_OF_DOCUMENT_TOKEN_TO_BE_REPLACED 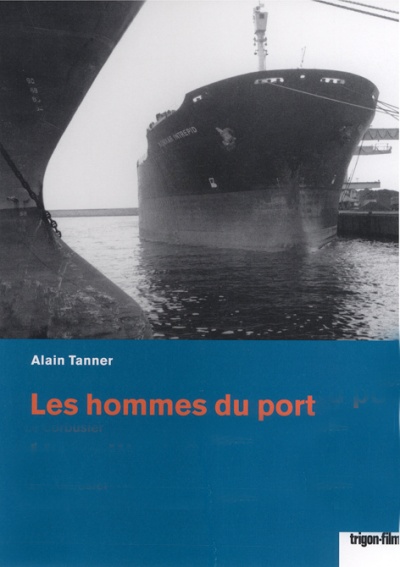 After 40 years Alain Tanner again travels to the port of Genoa, where he worked for a shipping company as a 22-year-old. On the back of his own memories he depicts the rough world of the dockworkers, another of those trades that has undergone fundamental changes as a result of recessions, modernisation and liberalisation. “The visual impression of the harbour and the city has changed very little, but what goes on there nowadays is completely different. The city is still as beautiful and alien and somewhat sad as before. But the port is dying, like so many other major ports. In Genoa, as elsewhere in Italy, the economic, social and political climate is highly explosive. But you also feel that things are in flow and the country is on the verge of some far-reaching changes. (…) In this film I wanted to explore my own memories of Genoa, uncover its present and guess at its future. Genoa, this beautiful, this sad, this alien town has become for me a metaphor for society in change.” END_OF_DOCUMENT_TOKEN_TO_BE_REPLACED