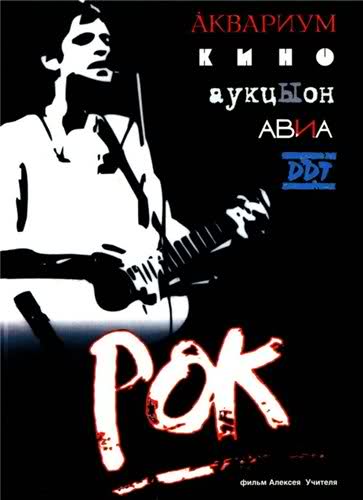 From Rockfilm.ru
Rock
It became a cult movie for an entire generation. And it’s significance only increases as the years pass. Rock musicians who were the founders of contemporary rock culture are captured here in their youth: giants such as Boris Grebenshchikov, Yuri Shevchuk, Viktor Tsoi, Oleg Garkusha, and Anton Adasinsky. “Rock” is a film about fate and about music; it is the portrait of a generation. Director Uchitel observes his characters up close, and offers up the same unique opportunity to his audience.
END_OF_DOCUMENT_TOKEN_TO_BE_REPLACED 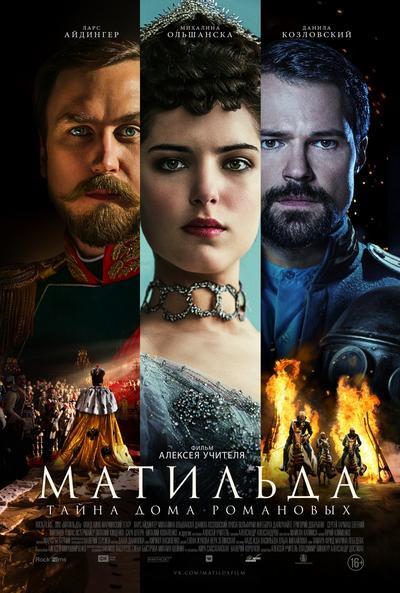 Matilda is а 2017 Russian historical romantic drama film directed by Alexey Uchitel. It was released in cinemas on October 26, 2017. The picture tells the story about the relationship between ballerina Matilda Kshesinskaya and Nicholas II.

The planned release of the film has become the subject of a public conflict that has started since November 2016. Elements of the conflict include fierce controversy, attempts to ban the film, threats to film distributors and arson.
The premiere of the film took place on October 23, 2017 at the Mariinsky Theatre in St. Petersburg.
END_OF_DOCUMENT_TOKEN_TO_BE_REPLACED