Quote:
Le Roi et L’Oiseau (The King and the Mockingbird) is one of the true classics of animation in France, and although its renown and popularity haven’t made it across to this side of the channel, it has been a source of inspiration to many of the current generation of Japanese animators. Scripted by the celebrated poet, Jacques Prévert (who also scripted Quai de Brumes and Les Enfants du Paradis), designed by the master of French animation, Paul Grimault, based on a story by Hans Christian Anderson, Le Roi et L’Oiseau’s credentials are impeccable and its reputation unassailable. END_OF_DOCUMENT_TOKEN_TO_BE_REPLACED

Quote:
The history of Hungarian animation begins in 1914 and carries through to the modern day. Starting with short promotional cartoons prior to the two World Wars, Hungarian animation underwent a sporadic and halting development during the turbulent war years which were characterized in large part by the emigration of much of the field’s top talent. This exodus slowed dramatically during the 1950s when the Hungarian Communist Party took power and the Iron Curtain took shape. END_OF_DOCUMENT_TOKEN_TO_BE_REPLACED

Summaries
A poor miller gets tricked by the Devil and accidentally sells his daughter for a bit of gold. But Satan can’t take her because she’s too pure and has wept on her hands. So Satan orders the miller to cut her hands off. It’s the beginning of the young girl’s journey towards freedom. END_OF_DOCUMENT_TOKEN_TO_BE_REPLACED 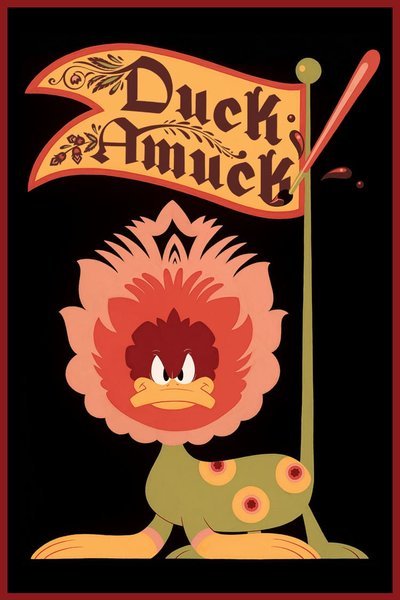 Quote:
The short-tempered Daffy Duck must improvise madly as the backgrounds, his costumes, the soundtrack, even his physical form, shifts and changes at the whim of the animator. END_OF_DOCUMENT_TOKEN_TO_BE_REPLACED 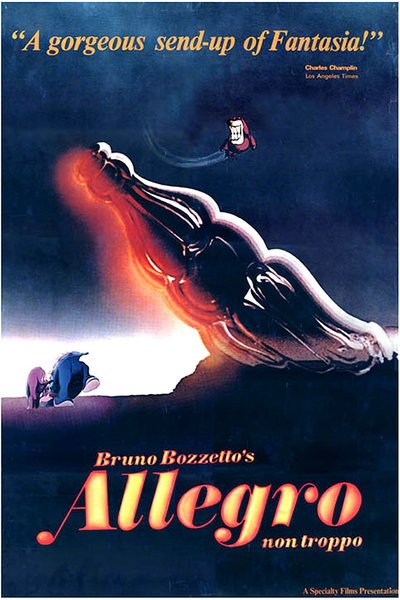 Bruno Bozzetto’s parody and spin-off of Disney’s Fantasia is a collection of animated sketches accompanying classical music pieces (by Debussy, Dvorak, Ravel, Sibelius, Stravinsky, and Vivaldi), with live-action slapstick sequences featuring cowriter Maurizio Nichetti (The Icicle Thief). It’s not only a hilarious send-up of Disney’s excesses but a splendid cartoon feature in its own right–funny and imaginative and lively. The “restored” version of this 1976 Italian picture includes more Nichetti footage and a stereo sound track. END_OF_DOCUMENT_TOKEN_TO_BE_REPLACED 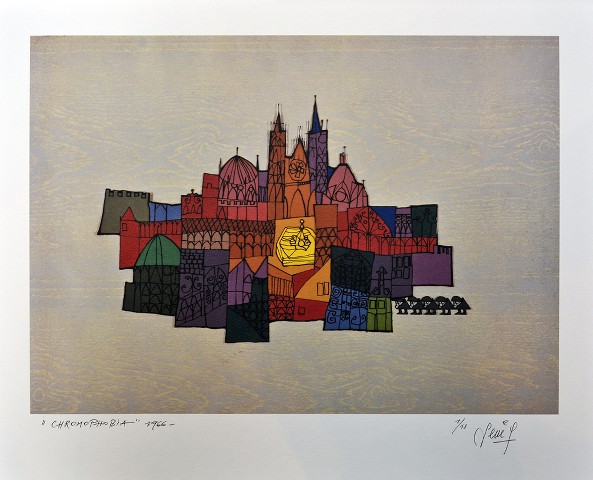 Synopsis:
‘The grey legions invade the world of colour to establish their colourless dominance. Resistance appears in the shape of a scarlet jester, who restores the reign of colour using his chromatic trickery.’
– Raoul Servais Foundation END_OF_DOCUMENT_TOKEN_TO_BE_REPLACED 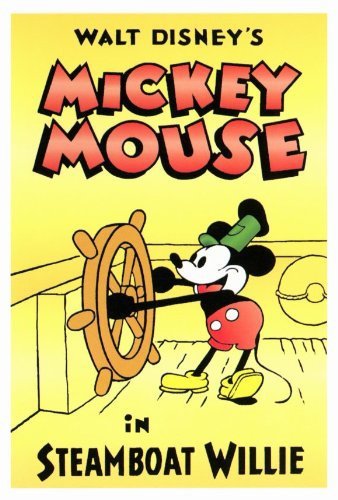 Quote:
The cartoon is considered the debut of Mickey Mouse and his girlfriend Minnie. Steamboat Willie is especially notable for being the first Disney cartoon with synchronized sound, as well as the first cartoon to feature a fully post-produced soundtrack which distinguished it from earlier sound cartoons END_OF_DOCUMENT_TOKEN_TO_BE_REPLACED