Western auteur Anthony Mann and aging Western icon Gary Cooper team up in this stark tale of a trio of train passengers stranded in the middle of the desert after a railway holdup. Taking responsibility for his helpless compatriots (Julie London as a sad-eyed prostitute and Arthur O’Connell as a garrulous but cowardly banker), craggy-faced Link Jones (Cooper) takes them into a veritable viper’s nest in a desperate gamble. It turns out the respected town elder is a former member of the outlaw gang that robbed them, and he’s welcomed back by patriarchal gang leader Dock Tobin (Lee J. Cobb) like the prodigal son. END_OF_DOCUMENT_TOKEN_TO_BE_REPLACED 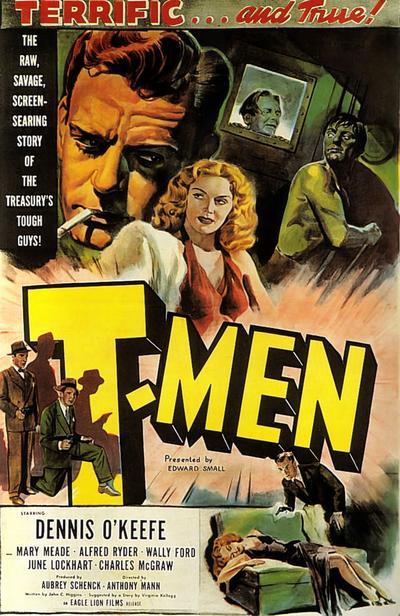 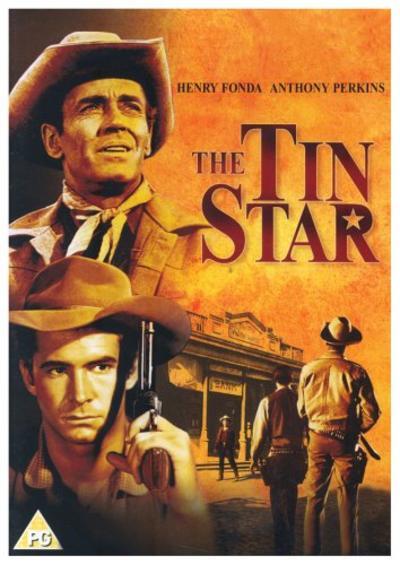 Synopsis
Veteran bounty-hunter Morg Hickman rides into a town in danger. The sheriff has been killed, and young inexperienced Ben Owens named a temporary replacement until a permanent can be found. Ben wants to be that permanent replacement, so needs to impress the townspeople with his skill. When he finds that Morg was a sheriff for a long time before he became a bounty-hunter, he asks the older man to teach him. Morg thinks that being a sheriff is a foolish goal, but agrees to instruct Ben in handling people, more important to a sheriff than handling a gun. END_OF_DOCUMENT_TOKEN_TO_BE_REPLACED