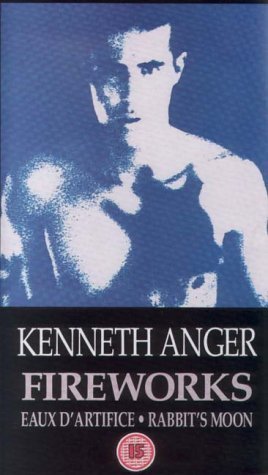 Quote:
A woman dressed elegantly walks purposely through the water gardens at the Villa d’Este in Tivoli, as the music of Vivaldi’s “Winter” movement of “The Four Seasons” plays. Heavy red filters give a blue cast to the light; water plays across stone, and fountains send it into the air. No words are spoken. Baroque statuary and the sensuous flow of water are back lit. Anger calls it “water games.” END_OF_DOCUMENT_TOKEN_TO_BE_REPLACED 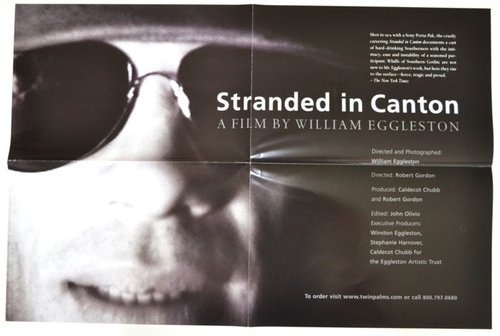 “Shot in 1974 with a Sony Porta-Pak, the crazily careering Stranded in Canton documents a cast of hard-drinking Southerners with the intimacy, ease and instability of a seasoned participants. Whiffs of Southern Gothic are not new to Mr. Eggleston’s work, but here they rise to the surface–fierce, tragic and proud.”
–The New York Times
END_OF_DOCUMENT_TOKEN_TO_BE_REPLACED 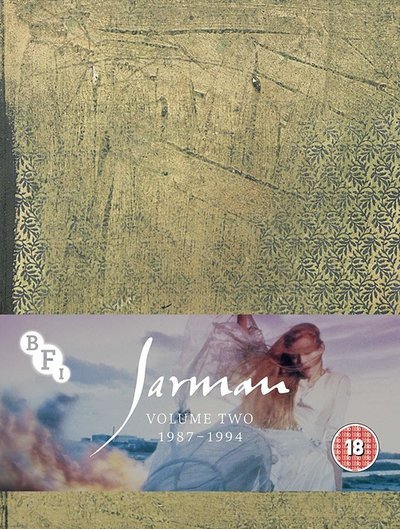 Quote:
Maverick British gay director Derek Jarman’s last film is a wordless compilation of his home movies from 1970 — six years before his debut feature “Sebastiane” — to 1986, set to a Brian Eno score. Footage ranges from casual snippets of home life to behind-the-scenes set footage, along with appearances from famous friends like William S. Burroughs and the Sex Pistols. As the years progress, the spread of AIDS begins to decimate Jarman’s social circle. END_OF_DOCUMENT_TOKEN_TO_BE_REPLACED 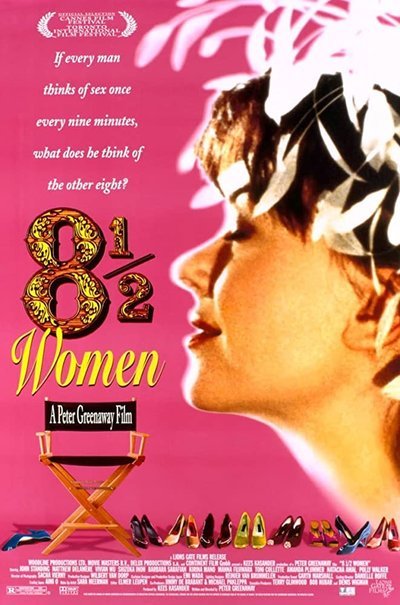 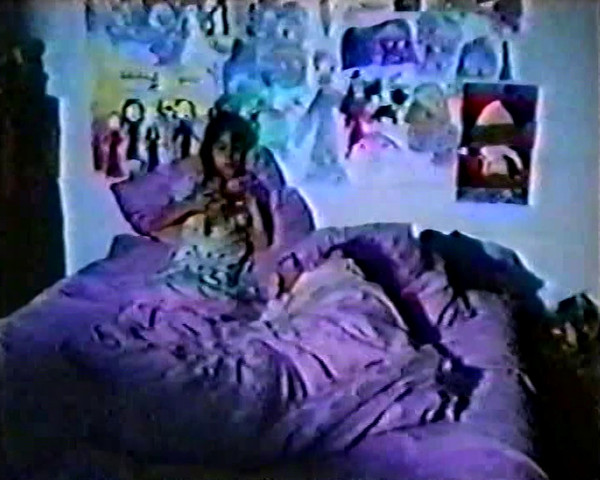 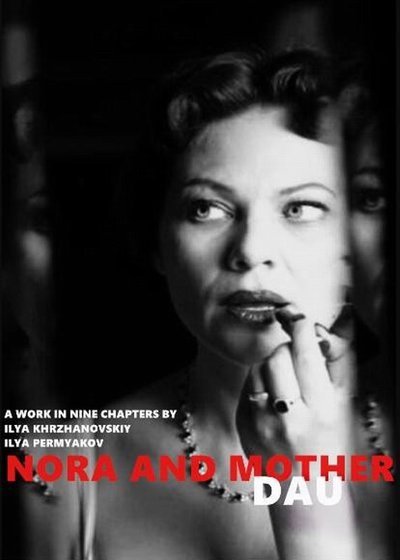 Once just a girl from the provinces, Nora is now married to a successful scientist and lives together with her family within the confines of a secret and privileged Moscow institute. Nora is visited by her mother for the first time since her wedding. Her mother closely observes the atmosphere within the couple’s home, trying to work out whether her daughter is happy. During the course of their intimate conversations the complexity of their contradictory relationship is revealed. END_OF_DOCUMENT_TOKEN_TO_BE_REPLACED 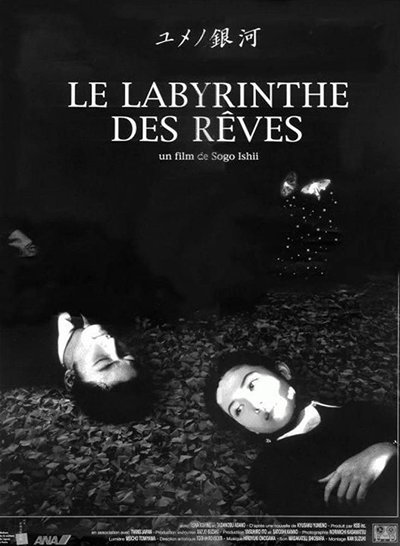 Symopsis:
‘Tomiko is a conductor in a rural bus driven by the handsome Niitaka. Tomiko had received a letter from her best friend Tsuyako, a conductor in another bus company, just after Tsuyako was killed in a bus accident. Tsuyako wrote that she felt that her fiance and driver, Niitaka, planned to kill her. Tomiko therefore plans to take revenge on Niitaka. However Tomiko falls in love with Niitaka, even though she also suspects him of being the Tokyo bus driver serial killer, who killed his female conductors after tiring of them.’
– Will Gilbert END_OF_DOCUMENT_TOKEN_TO_BE_REPLACED