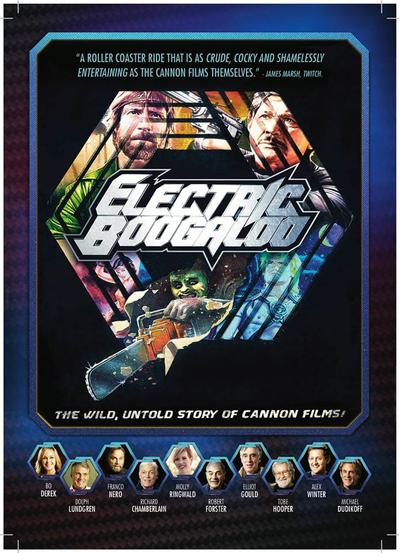 A one-of-a-kind story about two-of-a-kind men who (for better or worse) changed film forever. END_OF_DOCUMENT_TOKEN_TO_BE_REPLACED 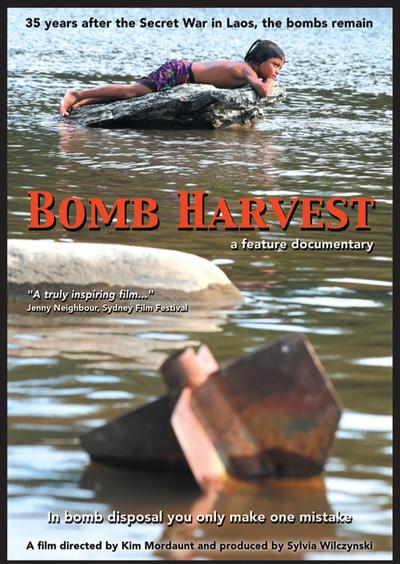 IMDB:
Laos: the most bombed country, per capita, on the planet. Australian bomb disposal specialist Laith Stevens has to train a new young “big bomb” team to deal with bombs left from the US “Secret War”, but meanwhile, the local children are out hunting for bomb scrap metal. This timely story is terrifying and yet filled with eccentric characters and moments of humour, vividly depicting the consequences of war and the incredible bravery of those trying to clear up the mess.
END_OF_DOCUMENT_TOKEN_TO_BE_REPLACED 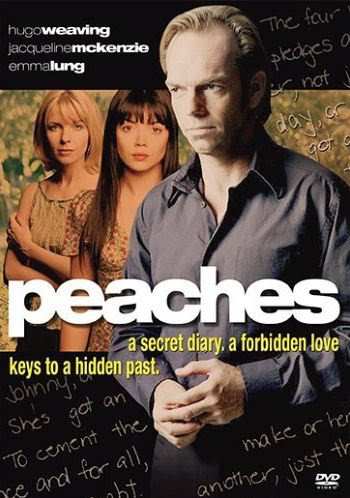 SHORT SYNOPSIS
Steph (Emma Lung) lost her parents in a car accident while still a baby. She was raised by her parents’ over-protective best friend, Jude (Jacqueline McKenzie). She receives her dead mother’s locked diary on her 18th birthday, the same day she starts work at the local peach cannery, and begins dual journeys, one pushing into the mysterious past and the other pursuing romantic complications in the present. The diary “reveals the colourful and sexy past of those close to her.”

Steph learns about her mother Jass (Samantha Healy), her father Johnny (Tyson Contor), and about the difficulties of love with her boss Alan Taylor (Hugo Weaving).

“Peaches is a love story that deals with accepting loss and change, and learning to move on.” END_OF_DOCUMENT_TOKEN_TO_BE_REPLACED 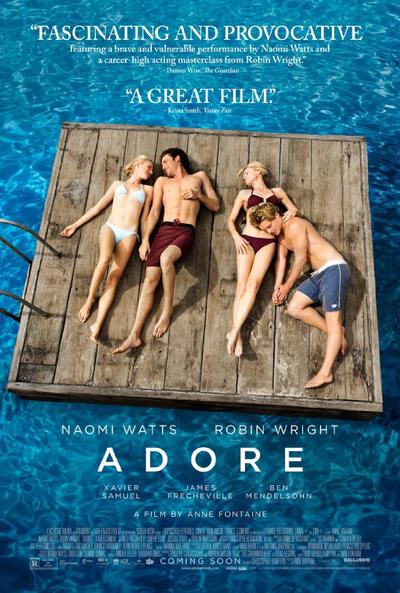 A pair of childhood friends and neighbors fall for each other’s sons. END_OF_DOCUMENT_TOKEN_TO_BE_REPLACED 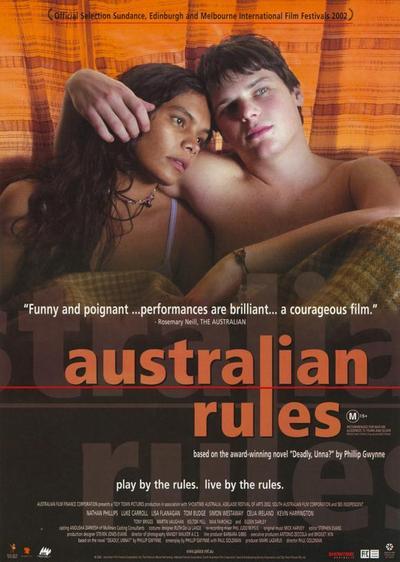 IMDB:
In Prospect Bay, a remote outpost on the South Australian coast, two communities, the Goonyas (whites) and the Nungas (blacks), come together on the one field they have in common, the football field. But the underlying racism and class warfare threatens to make the team’s greatest victories irrelevant. This holds particularly true for Blacky, a white teen who is more interested in books than sport, and his best friend, Dumby, the Aboriginal star of the team. Written by Anonymous
END_OF_DOCUMENT_TOKEN_TO_BE_REPLACED 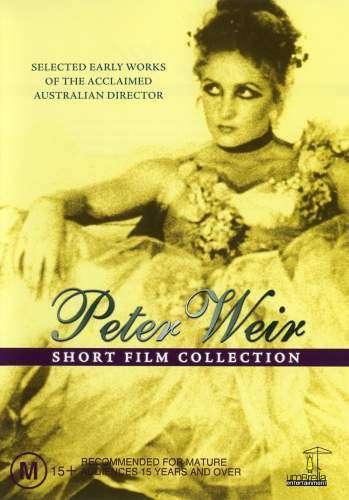 Reading through the current filmography of Weir’s impressive body of work, it’s safe to say that not many filmmakers could match the level of consistent quality in their work. From these humble beginnings, Peter Weir has firmly established himself as one of world’s finest film directors. END_OF_DOCUMENT_TOKEN_TO_BE_REPLACED 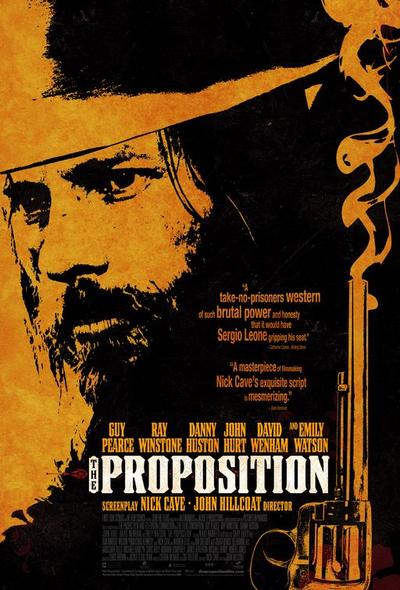 Nick Cave’s essay in the true and tried Western format, shows how a harsh land (Colonial Australia) brutalizes the men who try and conquer it. Yet this tale has passages of lyricism that counterpoint the sudden moments of savagery. It is a very gritty often grisly picture of 19th Century Australia, warts and all, right down to swarms of blowflies. Perhaps the sadistic violence gets a bit over the top especially towards the end, but thanks to a fine cast, crisp direction, and the scorched cinematography it generally works. A standout performance in a minor role by John Hurt rather steals the show, while Ray Winstone and Emily Watson are particularly sensitive together. One suspects the harsh conditions are somewhat overstated for dramatic purposes, though the story is supposedly based on fact. Tombstone Territory never looked as unpleasant as this. It is certainly one of the most interesting period dramas made in Australia. (imdb) END_OF_DOCUMENT_TOKEN_TO_BE_REPLACED